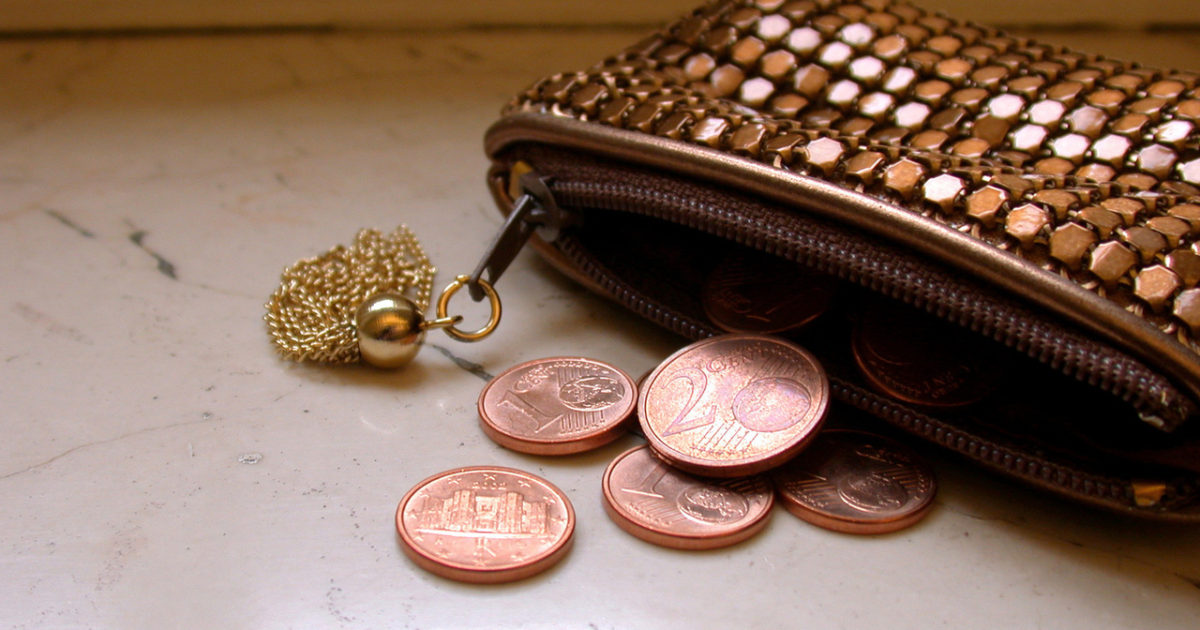 The minutes from the latest ECB meeting, where policymakers officially decided to end QE, will hit the markets on Thursday at 1230 GMT. Investors will look at how officials see the Eurozone’s growth prospects, and whether they are even more worried than President Draghi let on. Any signs the Bank is growing more cautious may weigh on the euro, though note that the currency has remained resilient in the face of bad news recently, so any downside may be fairly limited.

The Eurozone has lost significant growth momentum in recent quarters, with most of the weakness seen in Italy, and surprisingly Germany as well. While such a slowdown could have been a “red flag” for a central bank trying to terminate its crisis-era Quantitative Easing (QE) program, the ECB remained adamant about ending QE, repeatedly noting that growth was merely reverting to more normal levels after a surprisingly strong 2017. Instead, the Bank has chosen to focus more on wages, which are now growing at the fastest pace in a decade, hoping that the extra disposable income will ultimately lift inflation as consumers start spending more.

Yet, even the ECB is starting to admit this weakness may persist. At the latest press conference, President Draghi noted that although risks to growth can still be assessed as “broadly balanced”, they are increasingly “moving to the downside” due to geopolitical factors, trade protectionism, emerging market vulnerabilities, and financial market volatility. In other words, although not saying it explicitly, Draghi effectively signaled the Governing Council is growing uneasy.

This is precisely the topic markets are likely to focus on in the minutes; the conversation around the growth outlook. Specifically, the question is: did any official argue in favor of formally changing the balance of risks to “tilted to the downside”? Even if not, any concerned comments hinting that this dovish language shift may occur at the upcoming January 24 meeting could still work against the euro, especially considering that the bloc’s economic data pulse has weakened even further since then.

That said, the euro has taken bad news in its stride in recent weeks, with significant disappointments in key economic data often being met with limited downside. This resilience is probably owed to changes in relative interest rates. Namely, with markets having priced out nearly all future Fed tightening lately, but ECB rate pricing remaining quite stable, interest rate differentials between the US and Eurozone have started to narrow in Europe’s favor.

This renders the euro more attractive relative to the dollar, by extent keeping an implicit “floor” under EUR/USD, something also evident by the fact that the pair has been printing higher lows on the daily chart, and highs at around the same levels. To sum up, narrowing Eurozone/US rate differentials may keep any setbacks in EUR/USD relatively short-lived.

Technically, support to declines in EUR/USD may be found near the 50-day simple moving average (SMA), currently at 1.1375. A downside break could open the way for the crossroads of the uptrend line drawn from the lows of November 12 and the 1.1305 level.

On the flipside, immediate resistance to advances may be found around the latest peaks at 1.1485, with a bullish break likely seeing scope for a test of 1.1550, the October 22 top. 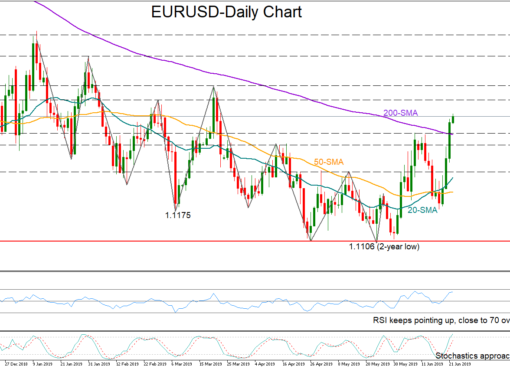 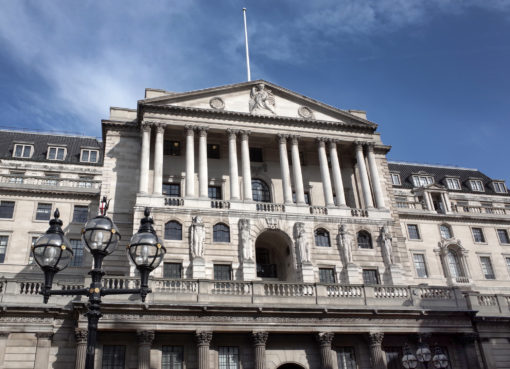 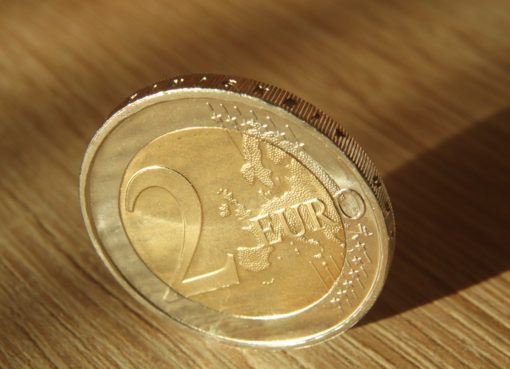