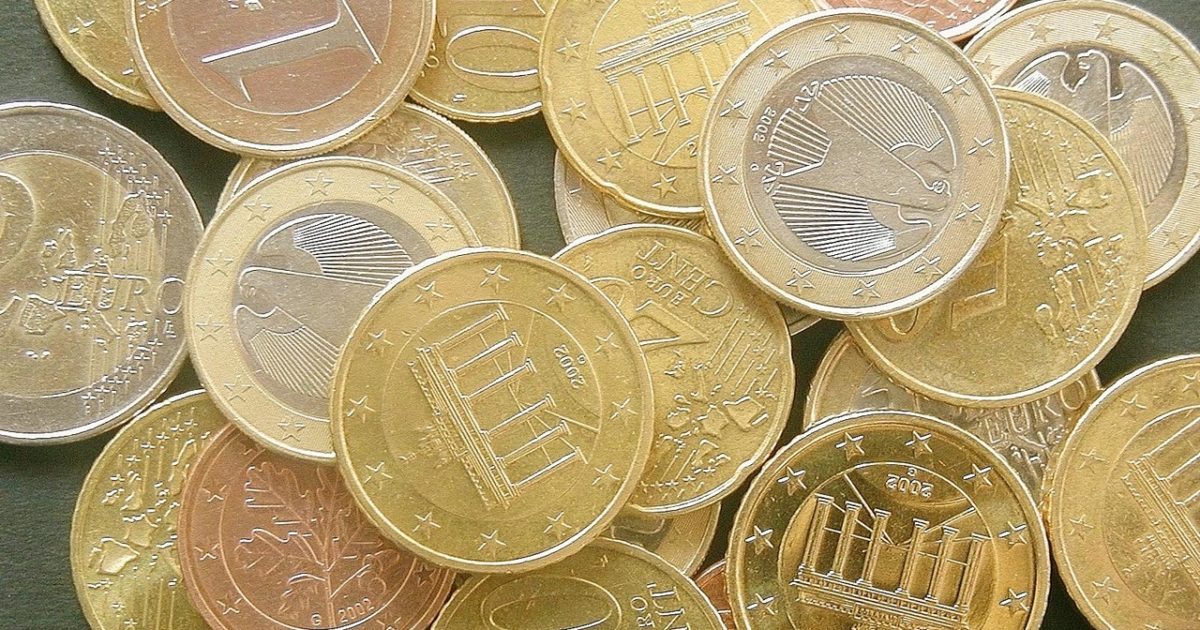 The ECB will announce its first policy decision for the year on Thursday, at 1245 GMT. A press conference by President Draghi will follow. Markets will focus primarily on whether the language around growth will be downgraded (euro-negative) in light of weakening data, as well as on Draghi’s tone. The bloc’s latest PMI, a few hours before the decision, could also be crucial for the euro.

At its previous meeting, the European Central Bank (ECB) started to acknowledge that the slowdown in the Eurozone’s economy may prove to be more prolonged and severe than previously assumed. President Draghi tried his best not to sound too concerned, using phrases like “continued confidence with increasing caution”. Similarly, he noted that although the risks to the growth outlook can still be assessed as “broadly balanced”, they are increasingly “moving to the downside”. The message was that the ECB is aware downside risks are building but wasn’t prepared to officially sound the alarm, as it remained hopeful that growth could rebound soon.

Alas, economic data have deteriorated further since then, amplifying fears of a prolonged slowdown. Both survey-based measures like the PMI and “hard data” such as industrial production tumbled, while inflation also cooled. The only bright spot is the labor market, where wages are on a clear uptrend and the unemployment rate has continued to drop, though it’s questionable whether these alone can keep the ECB hopeful. Data aside, there’s an array of external risks emanating from Brexit, China, trade, and market volatility.

Hence, it appears sensible for the ECB to downgrade its assessment of growing risks to “tilted to the downside” at this gathering. Draghi could follow that up by indicating the ECB is examining whether to launch a new round of long-term loans for banks, the so-called TLTROs, to continue supporting the economy. That said, the forward guidance on rate increases will most likely remain unchanged, keeping a rate hike this year on the table, as the situation is not dire enough yet to derail the Bank’s policy normalisation plans.

As for the euro, while it may come under some initial pressure if the Bank indeed downgrades its language on growth, any downside is unlikely to be massive. Such a move would simply be an acknowledgment of reality, and thus, hardly surprising. Perhaps the more important determinant will be Draghi’s overall tone, and whether or not investors get the sense the ECB is even more worried than is letting on.

Ahead of the decision, at 0900 GMT, Eurozone’s preliminary manufacturing and services PMI for January will also be released. Most of the worries that this slowdown will continue are based on the weakness in these forward-looking surveys, so their quality could set the tone for the euro heading into the ECB decision. To be clear, any major surprise in the PMI could be even more significant for the euro than anything the ECB says. French and German PMI will be released ahead of the Eurozone-wide prints, at 0800 GMT and 0830 GMT respectively; any market reaction could begin with them.

Technically, EUR/USD is at a crucial crossroads. The pair has been printing higher lows above an uptrend line drawn from the November lows, and it now seems ready to test that area. A decisive break below the uptrend line and the 1.1305 zone – for example on the back of disappointing PMI or a dovish ECB – would mark a lower low on the daily chart, turning the short-term outlook to neutral, from cautiously positive now. In such a case, the bears could initially target the 1.1265 level, the December low.

On the flipside, a rebound – on strong PMI, an unchanged balance of ECB risks, or an optimistic tone from Draghi – would keep the structure of higher lows intact, painting an overall positive picture. In this case, resistance to advances may be found near the 50-day simple moving average (SMA) at 1.1387, with an upside break opening the way for a test of 1.1410, the January 18 high. Even higher, the 100-day SMA at 1.1453 would attract attention. 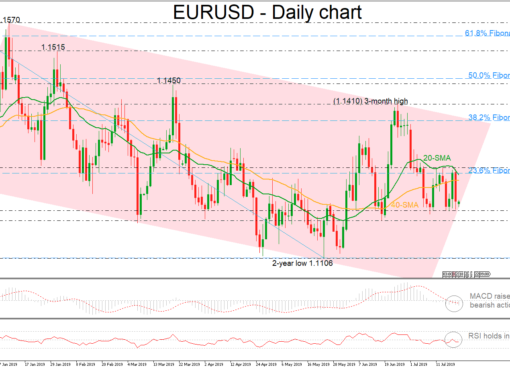 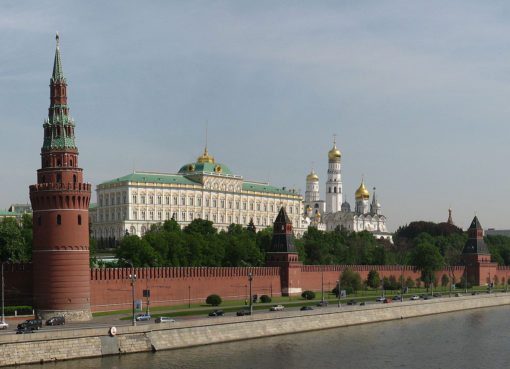 Russia to respond to expulsions 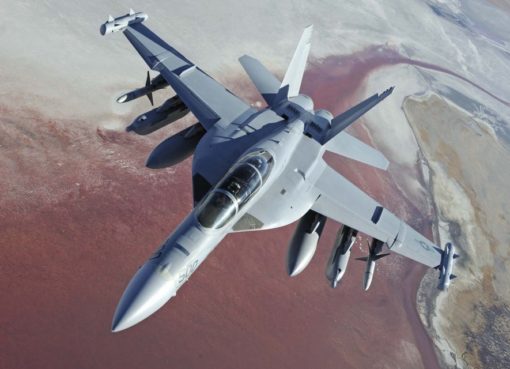