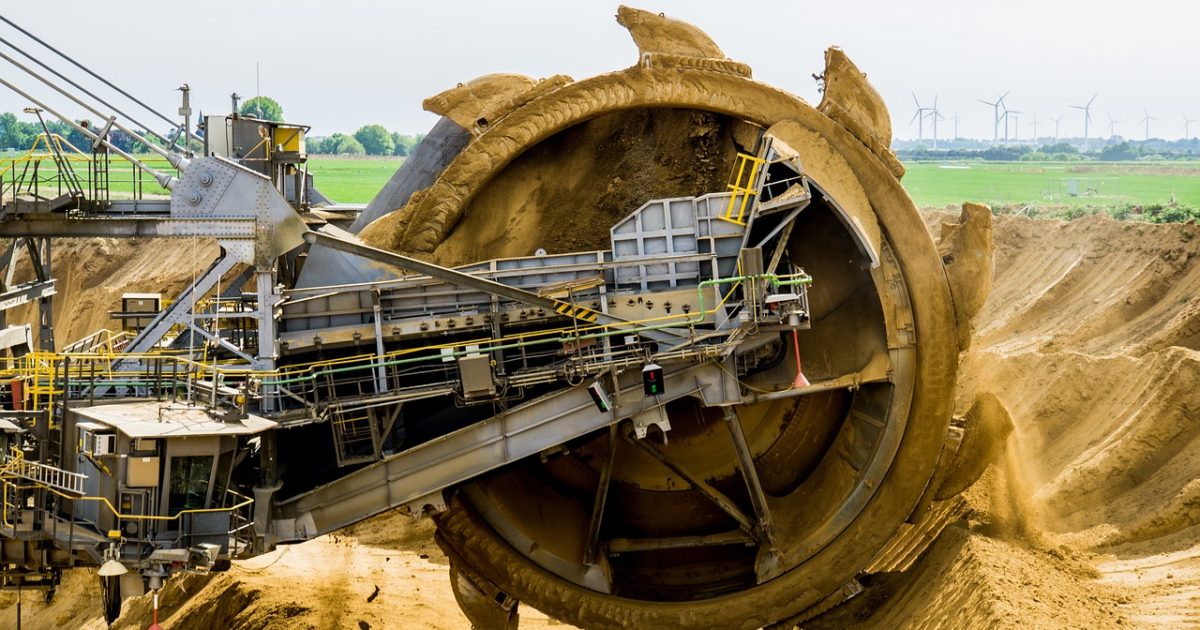 The commodities complex had a particularly volatile run in 2018, with flaring trade tensions, mounting concerns around slowing global growth, and a stronger US dollar being behind the abysmal performance of most commodities. In 2019, the outlook will hinge mainly on how the trade dispute plays out, with precious metals likely to perform well in case global risks remain pronounced, and the dollar soft.

Plethora of market risks could keep gold in fashion

Admittedly, gold had a rocky year in 2018, mostly suffering at the hands of a resurgent US dollar. Since gold is denominated in dollars, an appreciating US currency renders the metal less attractive for investors using foreign currencies, hence diminishing its demand. Yet, the yellow metal managed to recover substantially, to close the year only 1.5% lower.

The latest pullback in the greenback aided gold’s recovery, as did the repricing of Fed rate-hike expectations, with the US central bank no longer expected to raise rates at all in 2019. Rising rates are typically negative for gold, which not only pays zero interest to hold but also carries storage costs. The final factor behind gold’s latest bounce was, of course, safe-haven demand by investors seeking protection amid stock market wobbles.

Now as for what 2019 holds for the yellow metal, the risks currently seem to be skewed to the upside. The prospect of further equity market weakness, the dollar losing its shine, a slowing global economy, uncertainty stemming from protectionism, as well as EM and geopolitical risks, all present compelling arguments for gold to perform well.

In terms of downside risks, bullion’s greatest threat may be the scenario in which expectations for a US economic slowdown prove incorrect, leading the Fed to resume its gradual hiking approach. The resulting combination of higher interest rates, a stronger dollar, and reinvigorated risk appetite would be a dangerous elixir for gold.

While gold closed 2018 marginally lower, silver was not as fortunate, ending the year down 8.8% as a rebound in mining production boosted the white metal’s supply. Note that the annual quantity of silver mined is multiple times that of gold, so mining activity is a much more important variable for silver. Meanwhile, silver is used much more for industrial purposes, so its fortunes tend to also rely on the outlook for global growth, expectations around which have turned pessimistic.

Does 2019 promise to be any brighter? If one holds a broadly constructive view on gold prices in light of the above-mentioned risks, then silver could also perform relatively well amid a potential re-allocation into safe havens. Albeit, perhaps worse than gold, keeping in mind that silver supply is expected to remain ample, and the global economy looks set to lose momentum.

Crude oil at a crossroads

Oil prices started 2018 on a strong note, amid worries that US sanctions on Iran would curtail global supply. However, crude staged a spectacular downtrend in the final quarter to close the year almost 25% lower, after the US announced it will grant six-month waivers to Tehran’s largest customers, and amidst soaring global production.

Although OPEC and allied producers recently agreed to cut production by 1.2million barrels per day in the first half of 2019, the scope and magnitude of these cuts were seen as insufficient. It also remains doubtful whether members will maintain full compliance. On the other side of the equation, the outlook for demand has been clouded by trade tensions and slowing global growth.

Looking at 2019 though, crude’s prospects appear cautiously bullish. Sanctions on Iran may indeed be implemented fully by April, while in the US, record production driven by shale will likely taper off following the latest price crash. Separately, it seems more likely than not a US-China trade deal will ultimately be reached, calming nerves around demand. Then there’s OPEC. Any major drop in prices from current levels would probably lead the cartel to extend, and perhaps even expand its latest cuts.

Key risks for oil include a re-escalation in trade frictions, a more severe global slowdown than anticipated, or troubled producers like Libya, Iraq, Venezuela, and Nigeria managing to raise their currently-low output in a sustained manner.

Like most industrial metals, copper had a horrendous year, falling by 17.5%. China is by far the world’s largest copper consumer and hence, the trade dispute threatens demand for the metal, which is used in power and construction. In fact, China’s factory activity has already started to weaken, with both the official and Caixin manufacturing PMI dropping into the contractionary territory; an ominous sign for the next 12 months.

On the bright side, China is opening up the spending taps to support its economy, and most of that stimulus is expected to go into infrastructure, construction, and power projects, propping up demand for industrial metals such as copper. The biggest danger by far is that of the trade war, whose impact could spread beyond China if a deal with the US isn’t agreed, though the risk that China’s stimulus may finally prove less supportive of copper prices than hoped shouldn’t be discounted either. 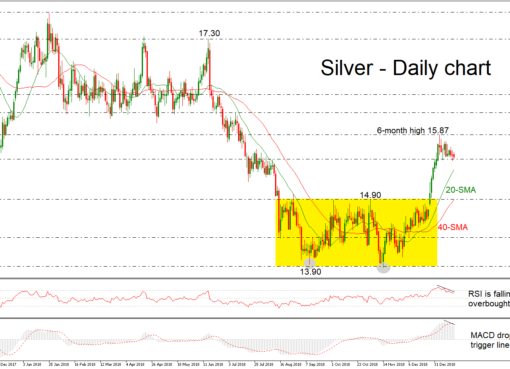 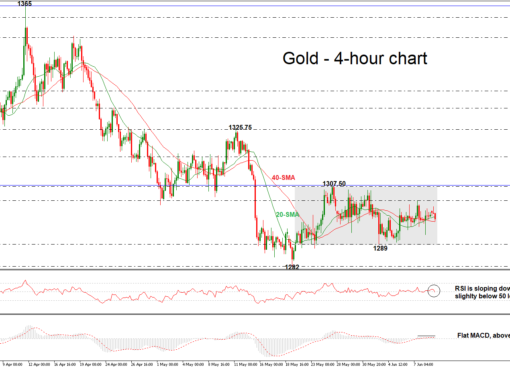 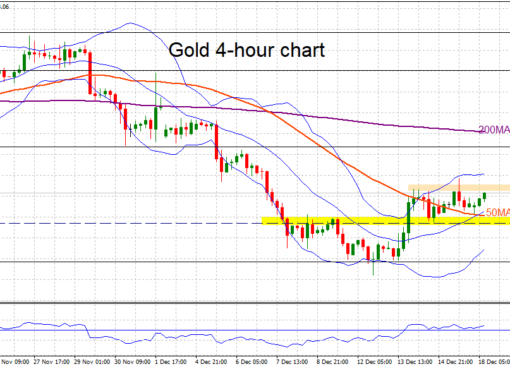