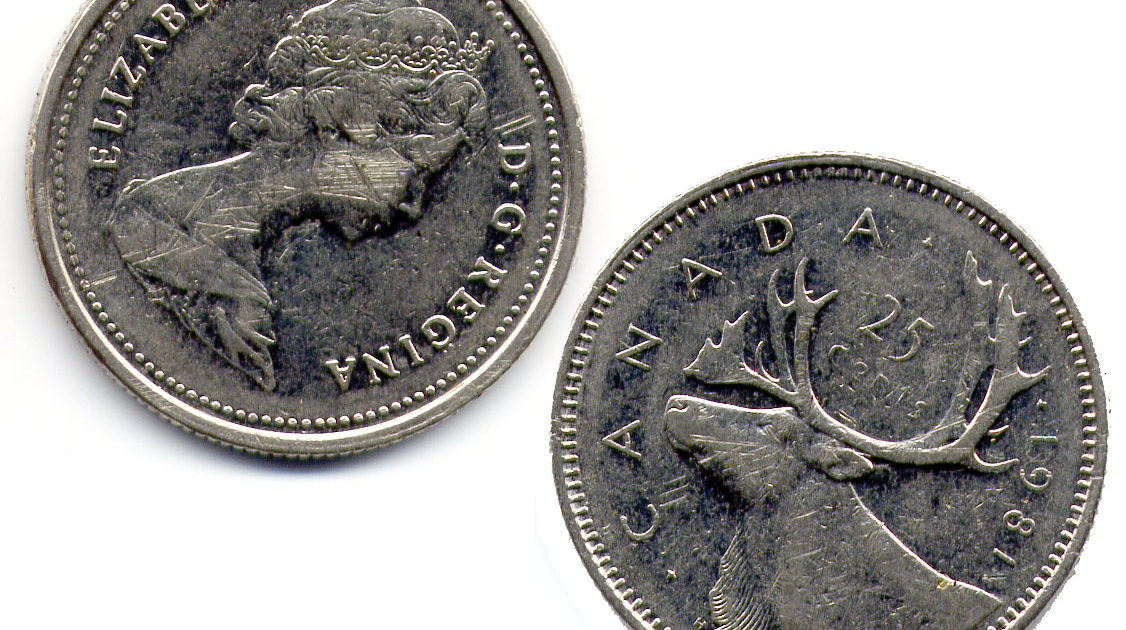 The loonie recovered almost 2.0% of its lost value last week, registering its largest gain against the dollar in four months but the currency is  for another test this week as the Bank of Canada is scheduled to set monetary policy on Wednesday at 1500 GMT. While interest rates are not expected to change, policymakers may use a more dovish tone amid heightened fears of a slowing global economy.

The economic strength stemming from a tightening job market and higher inflationary pressures let the Bank of Canada raise interest rates five times since July 2017. Projections for 2019 were also positive, with markets pricing in three rate hikes until recently. Hopes for further hikes though soon receded as the trade war between the US and China, unlike the NAFTA drama which came to an end, intensified, bringing some evident headwinds to the global economy and more specifically, to oil prices, which Canadian exports depend on the most.

Besides a riskier trade environment, wage growth appeared to be heading in the wrong direction in the second half of 2018 at a time when consumers should be stepping up efforts to reduce high debt levels. Average hourly earnings moved down from May’s peak of 3.5% y/y to a more-than-a-year low of 1.5% in December, even as the unemployment rate slipped to 40-year lows, providing some explanation as to why the core inflation measures that BoC policymakers monitor to adjust monetary policy remained below the 2.0% price target in November.

Hence, with weakening Canadian wages threatening household spending and investors being afraid that the US-Sino trade war could cause bigger economic damage worldwide in 2019, the BoC has no incentive to raise rates on Wednesday. Instead, the Bank may appear more stressed about the exposure of Canada to potential global economic downturns, consequently judging it wiser to adopt a wait-and-see approach until the trade storm passes and data warrant that higher borrowing costs are manageable.  Specifically, the Bank is anticipated to keep an extra close eye on oil volatility and wage growth movements in subsequent months as well as on financial conditions in partner countries such as the US, Europe, China. If more clouds surround the Canadian economy, pressuring GDP expansion, the Bank won’t hesitate to lower interest rates. At this point, its worth noting that overnight indexed swaps are currently suggesting a 13.8% chance of a 25-bps rate cut at the January meeting.

Should policymakers use a more dovish tone, signaling a potential delay in lifting rates or making a rate cut a real possibility in 2019, USD/CAD may pause the sell-off and head up towards 1.3323, the 38.2% Fibonacci of the up-leg from 1.2775 to 1.3660. Above that key resistance the focus will shift to the 200-period moving average (1.3414), which if broken, additional gains could follow with the next target coming somewhere near the 23.6% Fibonacci of 1.3453.

Alternatively, if the BoC reiterates that it will need to push up interest rates into the 2.5-3.5% neutral range to be consistent with its inflation goals, appearing less concerned about future economic developments, USD/CAD may post another red candle near the 50% Fibonacci of 1.3217. If that fails to hold, support could run towards 1.3160, where bears rested in early December, while below that attention would turn to 1.3050, a frequently tested mark in previous months.

Also of great interest on Wednesday, the BoC will update its inflation and growth projections and issue a statement to explain the factors influencing its rate decision, while a press conference is expected to start later at 1600 GMT. Note that the FOMC meeting minutes will be also released on the same day. 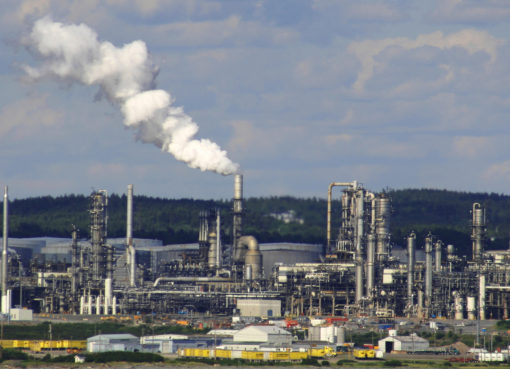 Canadian inflation figures are due as loonie tracks oil prices 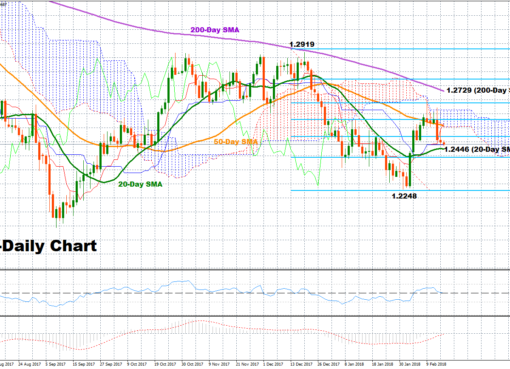 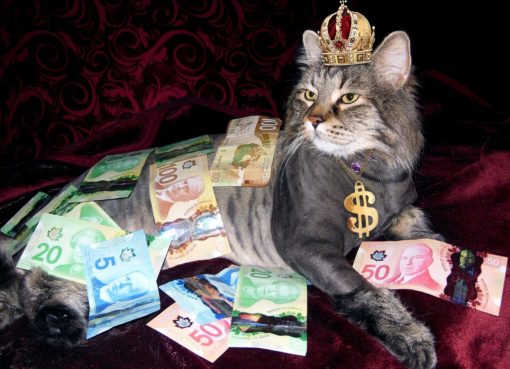 As NAFTA talks enter the final stretch, is the loonie set to rally?