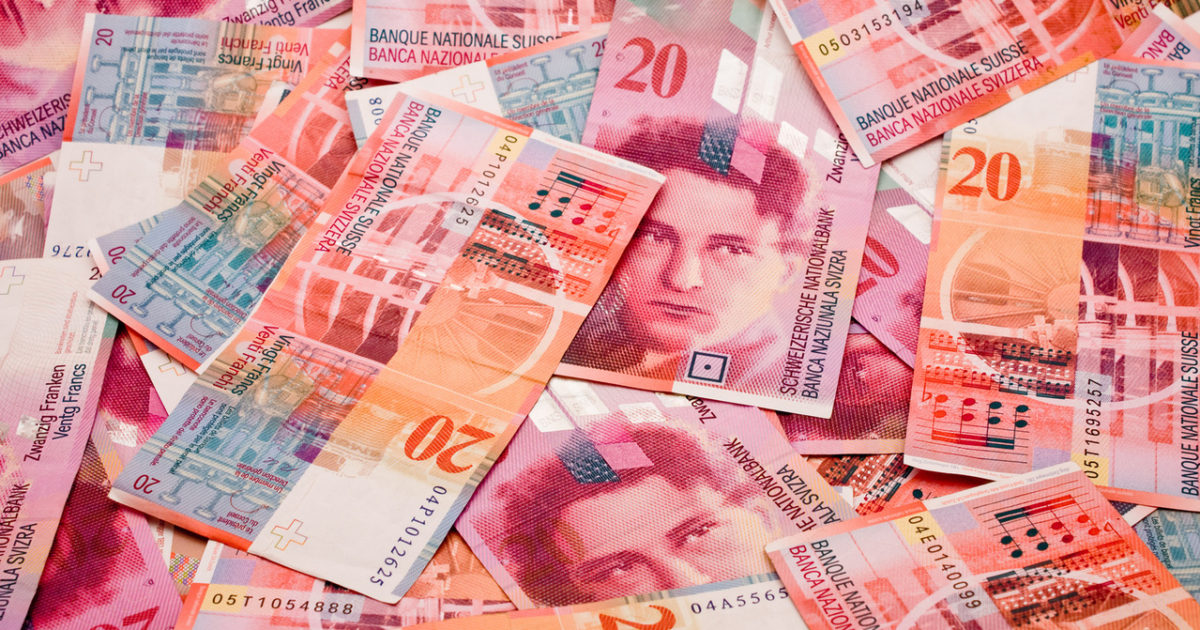 The Swiss National Bank (SNB) is widely expected to keep its policy rates unchanged at record lows on Thursday, at 0830 GMT. Markets will look for signals on whether a rate increase in 2019 is on the cards, though considering the weakening momentum in recent Swiss data and the current level of the franc, they’re unlikely to find any. Consistently dovish guidance would argue for a weaker franc over time, barring an escalation of global risks.

In stark contrast to almost all its major policymaking-peers, the SNB has refrained from providing any signals that it’s considering whether and when to begin exiting its negative interest rates policy, even despite the marked improvement in Swiss economic indicators earlier this year. Hence, it is all the more unlikely to provide them now, at a time when the data have started to lose momentum again and global uncertainties are riding high, pushing the franc higher given its safe-haven status.

Specifically, inflation seems to have peaked and is drifting lower, with the core CPI rate resting at a mere 0.2% in yearly terms – flirting with territory. Meanwhile, the economy contracted in Q3, with GDP growth clocking in at a disappointing -0.2% from the previous quarter. To make matters worse, the franc has regained ground against the euro; remember that an appreciating currency tends to hold down inflation, so the SNB pays very close attention to the exchange rate. So much so, that the Bank has frequently intervened in the FX market to weaken the franc when global uncertainties cause it to appreciate.

Needless to say, even the faintest hint from the SNB that it may raise rates next year would be enough to trigger a meaningful rally in the currency – a path policymakers surely wish to avoid, as it would undermine their inflation-lifting efforts. Instead, they may stick to the same language, both on the franc and policy, reiterating that the currency remains “highly valued” and the Bank will continue to intervene in the FX market, while also maintaining negative interest rates.

In terms of the market reaction, a continued dovish tone would argue for a softer franc over time, particularly versus currencies of nations that are raising rates, as interest rate differentials between Switzerland and the rest of the world . The key risk to this would be any global development that triggers a so-called “flight to safety”, for an escalation in trade tensions or the Italian standoff, a major market selloff, or a disorderly Brexit. Put differently, although relative interest rates would favor a weaker franc overall, the haven currency may still enjoy “waves” of strength in case global risks intensify.

Technically, advances in USD/CHF could encounter resistance near the 1.000 level, with an upside break opening the way for a test of 1.0040, the inside swing low of November 14. On the , support to further declines may come around 0.9860, a zone defined by the December 11 low. Even lower, the September 11 peak of 0.9760 would attract attention. 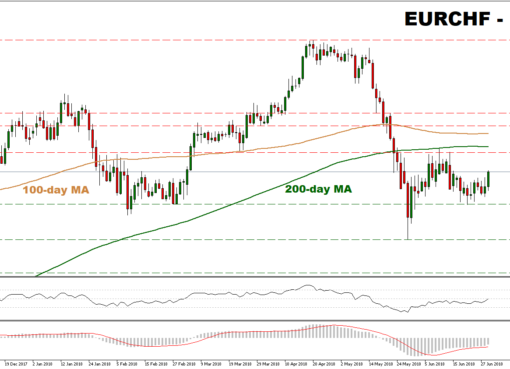 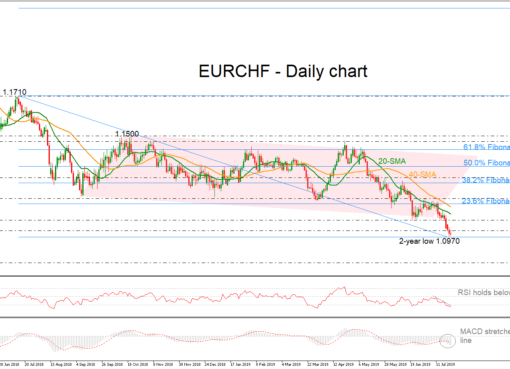 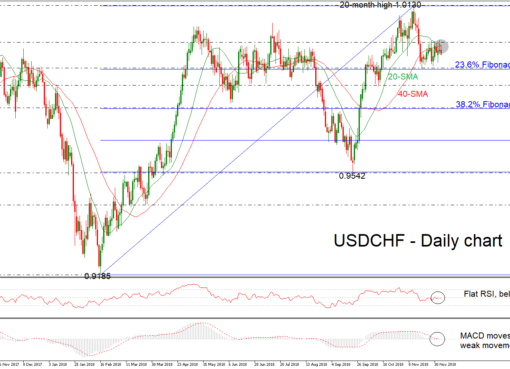