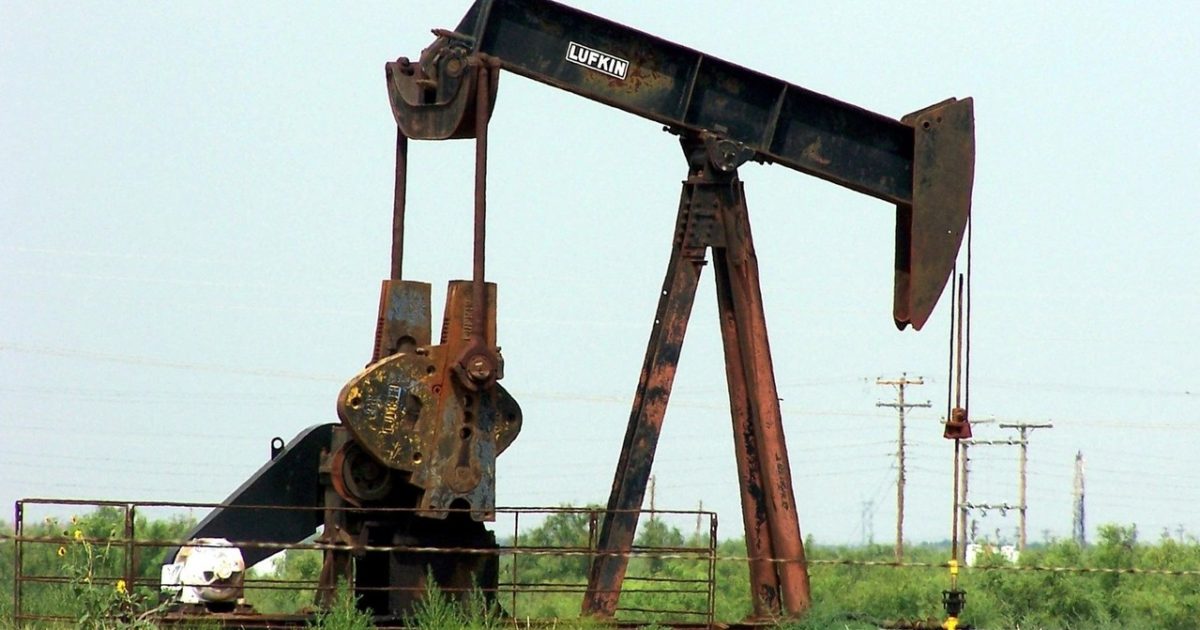 The Organization of Petroleum Exporting Countries (OPEC) and its allies will meet in Vienna on Thursday, and expectations for a production cut to stabilise oil prices are riding high. With investors appearing confident such a reduction will indeed take place, the impact on oil prices may depend mainly on the size of any cut. If producers fail to deliver entirely though, crude prices could well visit fresh lows for the year.

OPEC and its allies, most notably Russia, are reportedly mulling a fresh round of oil production cuts aimed at stabilising prices, following the recent collapse. Indeed, the recent declaration that Saudi Arabia and Russia intend to continue cooperating on oil matters beyond 2018 signaled there’s a political willingness for further supply cuts, and all that remains is working out the details. This optimism helped crude prices to recover somewhat in recent days, and alongside them, the currencies of oil-producing nations such as Canada and Norway.

Investors appear relatively confident a production cut will be delivered, but there’s a wide range of estimates around how much the producers may cut. Market chatter currently suggests a reduction of around 1 – 1.5 million barrels per day (BPD). If the producers ultimately cut by a number near the upper bound of this range, then oil prices could recover further, whereas anything near the lower end – or even below it – would likely hurt oil, considering that expectations for a sizeable cut are probably baked into prices already.

Admittedly, predicting the exact magnitude of a cut is notoriously difficult, as the number required to balance the market may be different than the “politically acceptable” number that can be agreed among producers. Having said that, it’s interesting to note that a very substantial cut that exceeds market expectations and thereby causes prices to surge would most probably infuriate the White House, which has long been calling for lower prices to soothe US consumers and curb inflation. Hence, Saudi leaders may want to avoid an excessively large cut and instead lobby for a more “middle-of-the-road” reduction, of 1.2 million BPD for instance, merely to keep prices stable.

Having outlined the base-case scenario, it’s useful to highlight some low-probability but high-impact outcomes, such as the cartel being unable to agree on any deal. This would be a catastrophic result for prices, and may well send both WTI and Brent to fresh lows for the year. This could happen for example if nations like Iraq, Libya, and Nigeria, whose production only now started to recover following previous shocks, are keen to raise it further. On the other side, economies whose output is dropping, such as Venezuela and Iran, may be reluctant to commit to lower output targets. Besides crude prices, oil-sensitive currencies including the loonie, Norwegian krone, and Russian ruble would probably sink in such a case.

Another possibility is the producers agreeing on the need to limit output, but failing to settle on a specific target; much like how the June meeting concluded but in reverse. Back then, they couldn’t agree on how much to raise production. Such an ambiguous outcome may come as a disappointment for investors and thereby weigh on crude prices and oil-related currencies, although the losses would most likely be smaller than those under a no-deal scenario

Taking a technical look at WTI, another wave of declines may meet initial support near the $52.10 area, which halted the tumble on December 3. Even lower, the November 29 low of $49.35 would come into view, with even steeper declines aiming for 47.00 – the trough of September 11, 2017.

On the upside, resistance to advances may be found around $54.55, the peak of December 4, before the $57.45 zone attracts attention, this being the high of November 19. Higher still, sell orders may be found near the $59.20 territory, defined by the November 9 lows. 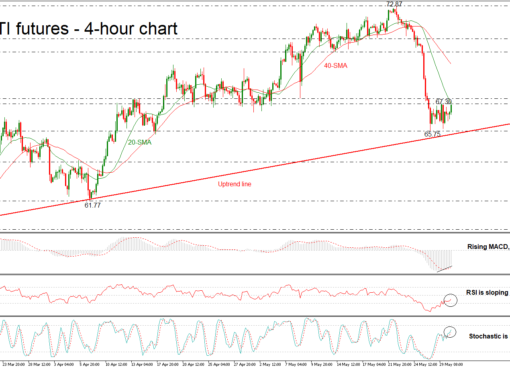 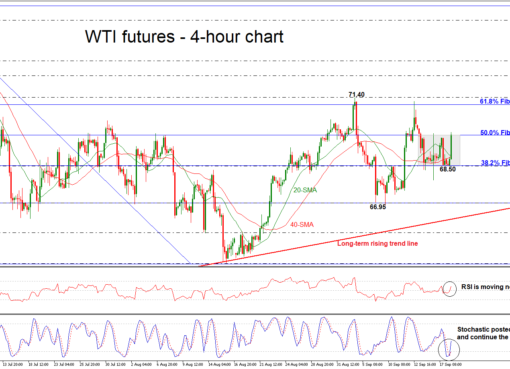 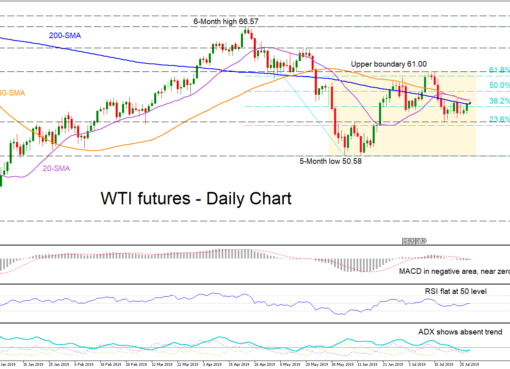