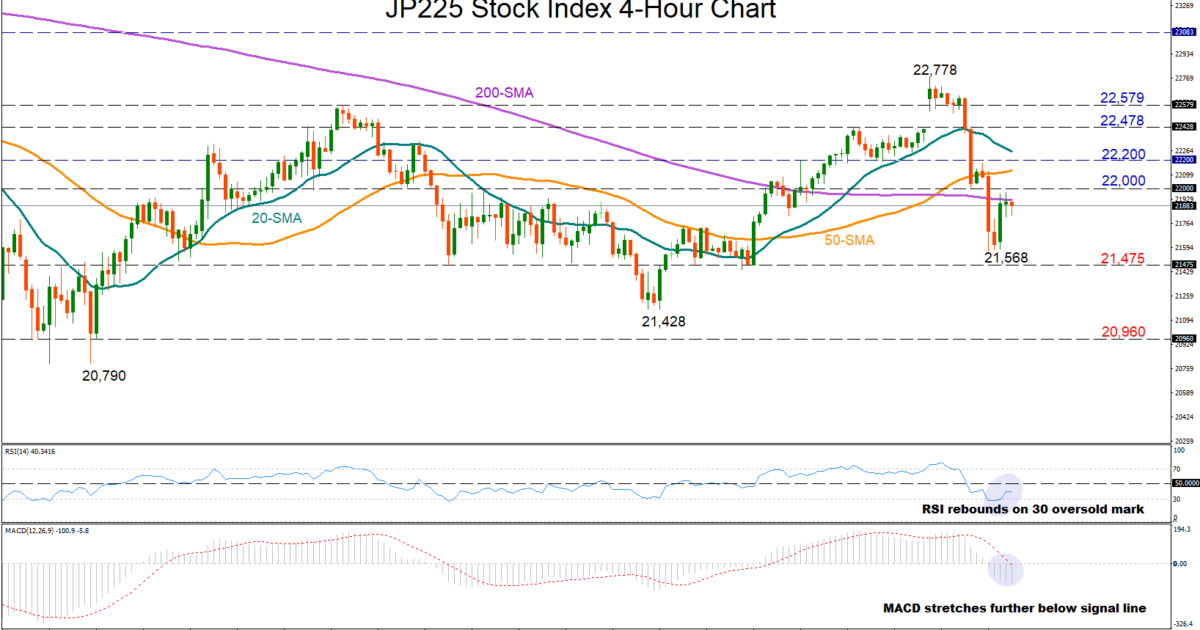 Nikkei 225 stock index peaked at 22,778 on Monday, the highest since mid-October but on Tuesday the market faced severe pressure, dropping straight down to an almost two-week low of 21,568 and back below the 200-period simple moving average (SMA) on the four-hour chart.

Today the index is in recovery as the recent sell-off appeared overstretched according to the RSI, with the indicator rebounding off the 30 oversold level. The MACD, though, hasn’t shown any improvement yet, extending negative momentum below its red signal line and in the negative zone, a sign that bearish action could resume.

Should the price move south again, the area between 21,568 and 21,475 could be reasonably watched as this is where bearish forces paused recently. A decisive breach of that region would then open the door for the 21,428 level registered on November 20. If that fails to hold as well, attention would turn to the 20,960 support seen at the end of October.

On the flip side, if the market continues to strengthen, immediate resistance may come around 22,000 before another wall appears at 22,200, identified by the lows on November 29. Moving higher, the 22,428-22,579 area could also limit upside corrections, as it did last month.

In the bigger picture, the index keeps trading within the 20,790-22,778 range but the rising 50-period SMA which managed to cross above the 200-period SMA for the first time since mid-October increases hopes for further gains in the market.

To sum up, Nikkei 225 stock index is bearish in short-term but neutral overall. 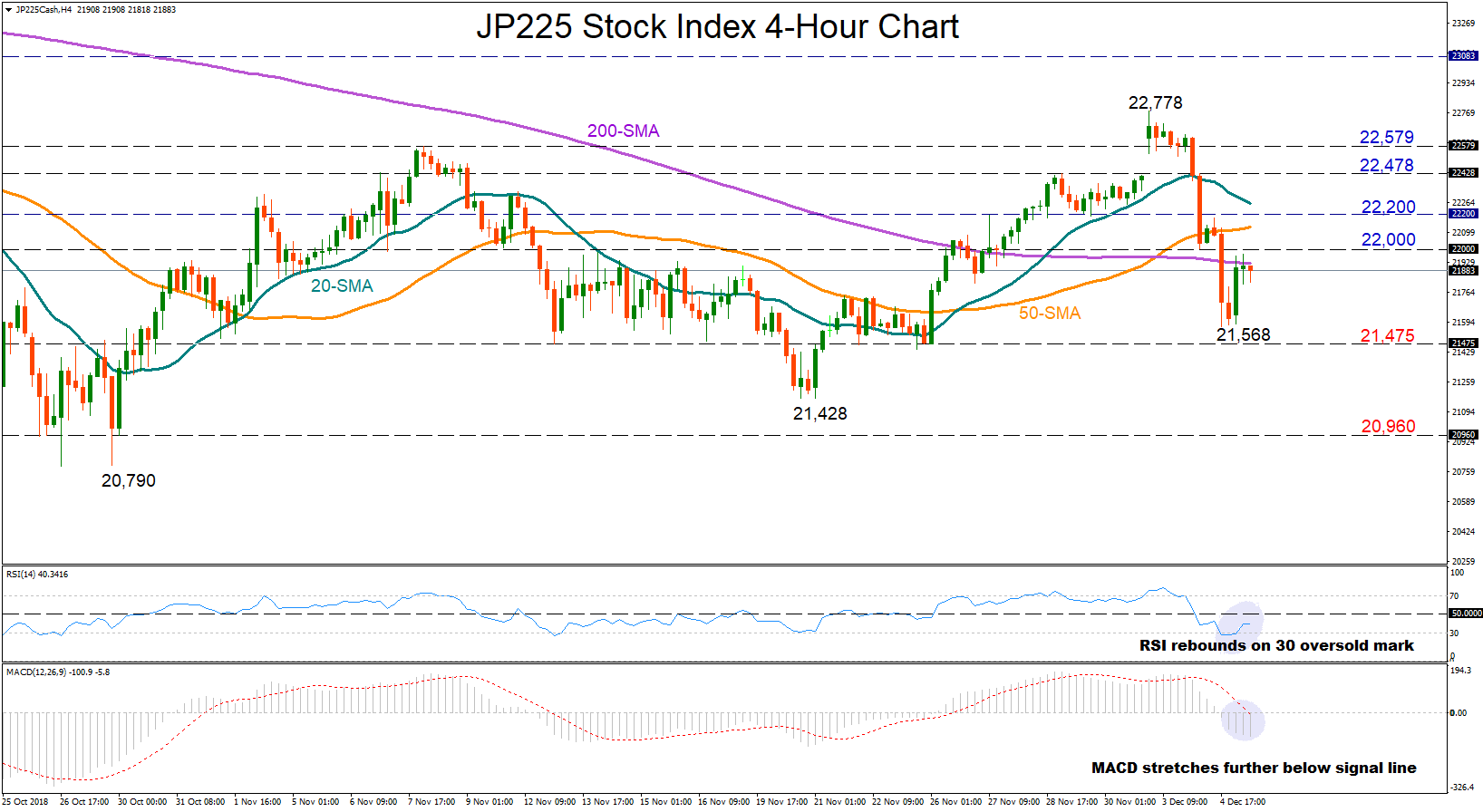 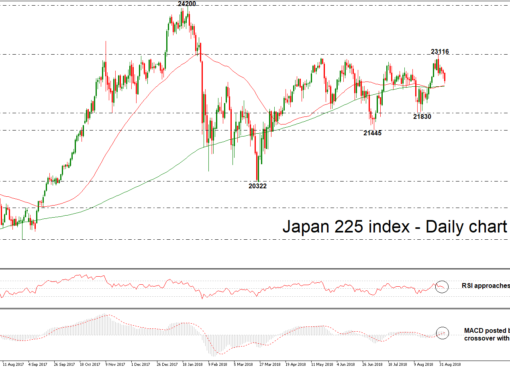 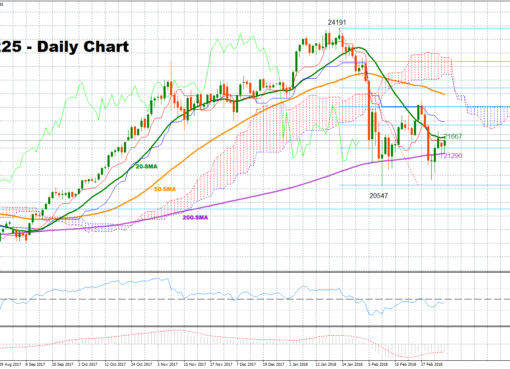 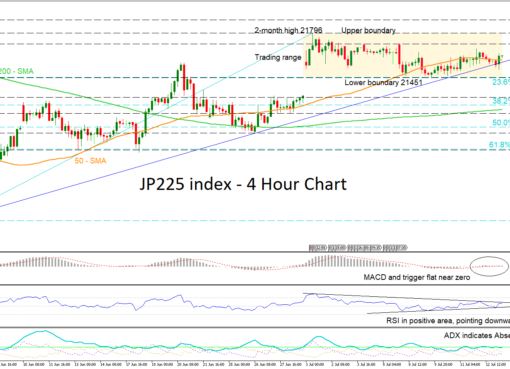