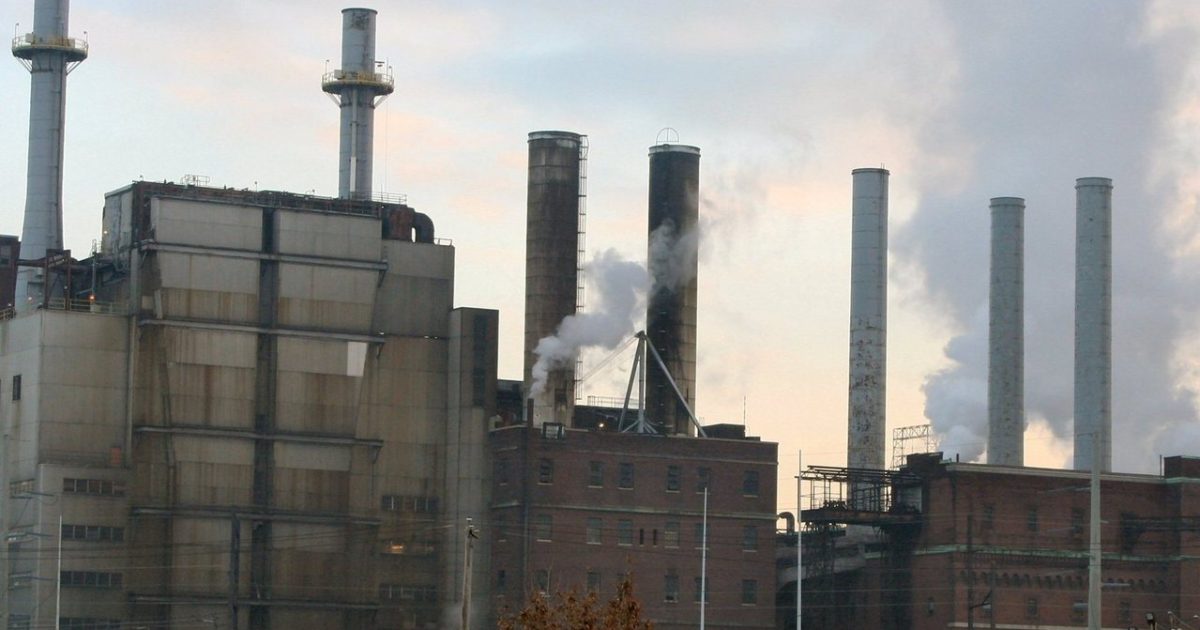 Economic data out of Japan – the only major releases of the week – are anticipated to point to further trouble for the Japanese economy on Friday (local time). Like much of the rest of the world, growth in Japan slowed down considerably in 2018, with GDP contracting in the first and third quarters. While a modest recovery is expected in the fourth quarter, unemployment, industrial output, retail sales figures will likely point to more weakness ahead.

The jobs data are out first at 23:30 GMT on Thursday. Japan’s unemployment rate is forecast to have remained at 2.4% in November. Although the jobless rate has edged up from the 26-year low of 2.2% recorded in May, it remains near historic low levels. However, the market’s strong run could be nearing an end, as apart from the small pick-up in the unemployment rate, the jobs/applicant ratio appears to be peaking. The jobs/application ratio, which measures the number of job openings per applicant, inched lower to 1.62 in October. It’s forecast to edge up to 1.63 in November, but its rise has been slowing in recent months.

The industrial output and retail sales numbers will follow shortly after at 23:50 GMT. Industrial production rebounded by a strong 2.9% month-on-month rate in October. However, the positive growth isn’t expected to last as output is projected to drop by 1.9% m/m in November. Retail sales are also forecast to moderate, with annual growth easing from 3.5% to 2.2% in November. Consumer spending in Japan hasn’t fared too badly since late summer, but this may not be strong enough to support the rest of the economy.

A further worsening in these key gauges in December, which is possible given the deteriorating sentiment over the last few weeks, could tip Japan into a technical recession if GDP shrinks for a second consecutive quarter in Q4. However, the yen is unlikely to turn lower even if the data do cast a gloom over the outlook as the Japanese currency has been benefiting from safety flows over the past month. With global stock markets still in turmoil and heightened fears of an economic downturn next year, the only way can be up for the yen.

USD/JPY could fall below immediate support at the 38.2% Fibonacci retracement of the up-leg from 104.55 to 114.54, around 110.73, should the greenback continue to come under downside pressure. A drop below this mark would bring the 50% Fibonacci at 109.55 into scope. Alternatively, an improvement in risk sentiment, as well as worse-than-expected data out of Japan could help USD/JPY rise towards the 23.6% Fibonacci at 112.18. A break above this level would open the prospect of a fresh attempt to challenge the October top of 114.54. 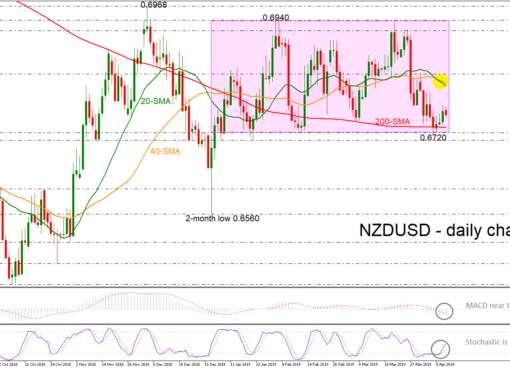 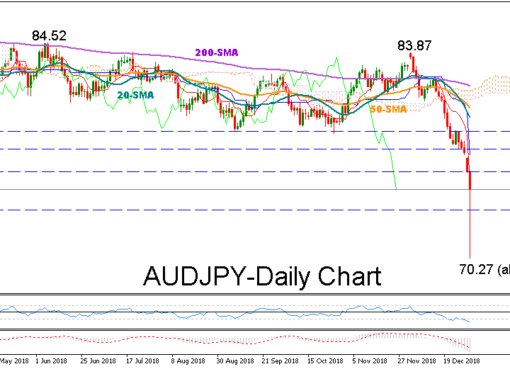 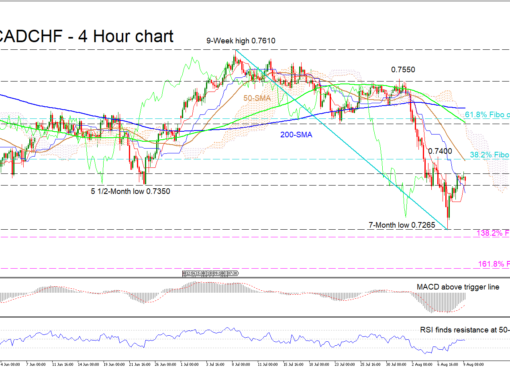