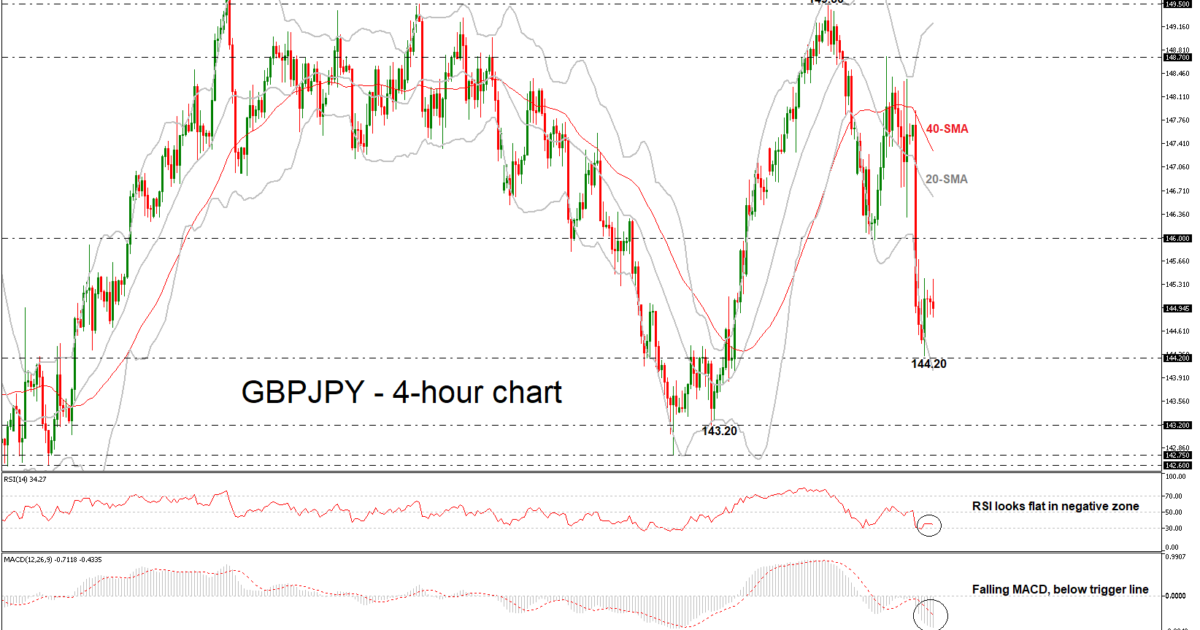 GBP/JPY holds above 2-week trough; neutral in the medium-term.

GBP/JPY has declined considerably over yesterday’s trading session, diving to a two-week low near the 144.20 level. In the very short-term the price seems to be strongly negative, while in the daily chart the pair remains in a consolidation area over the last two months. The RSI indicator is flattening in the negative territory while the MACD oscillator holds in the bearish zone below the zero and trigger lines.

Immediate support is coming from the 144.20 support level, which it reached on Thursday, while even lower and a drop below the lower Bollinger Band would retouch the 143.20 strong level, taken from the low on October 30.

If there is a successful attempt higher the next resistance would be at the 146.00 psychological level. More advances could move the pair towards the mid-level of the Bollinger Band near 146.60 at the time of writing.

The neutral picture in the medium term looks to last for a while longer after prices failed to break above the 149.50 earlier this month. 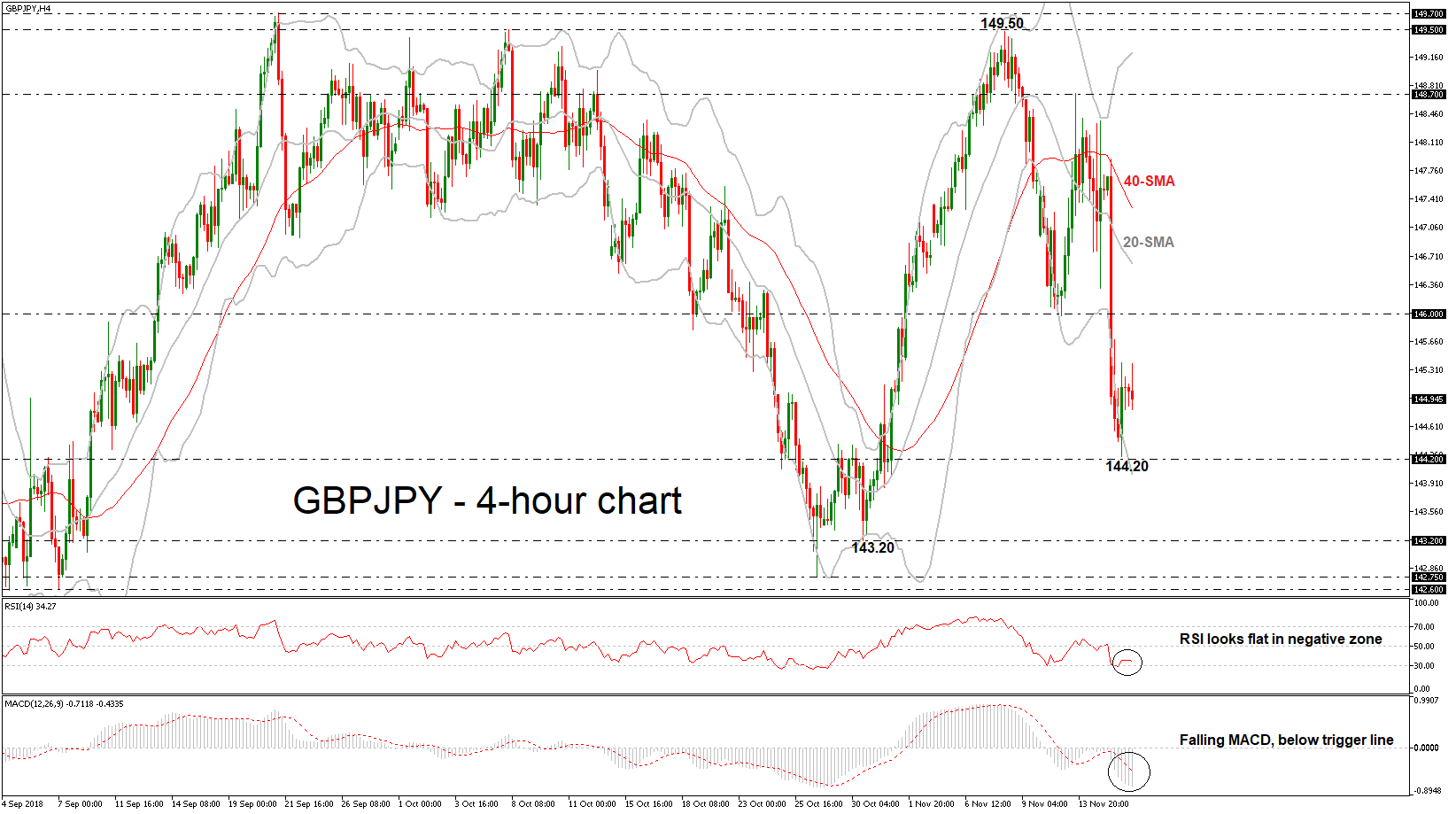 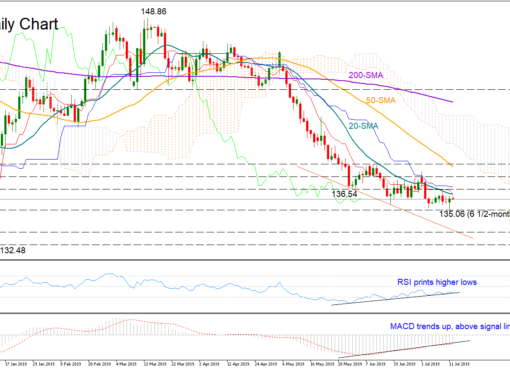 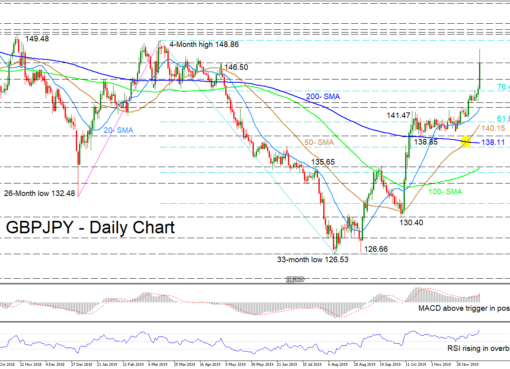 Technical Analysis – GBP/JPY stretches for the ceiling of congested peaks 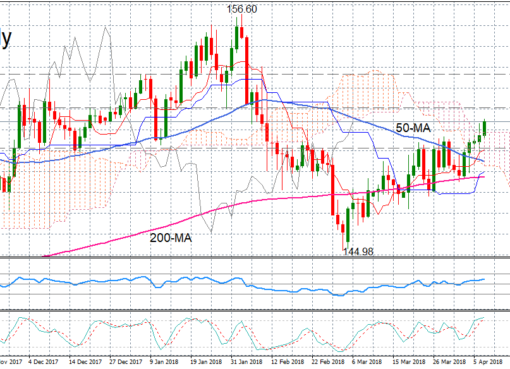