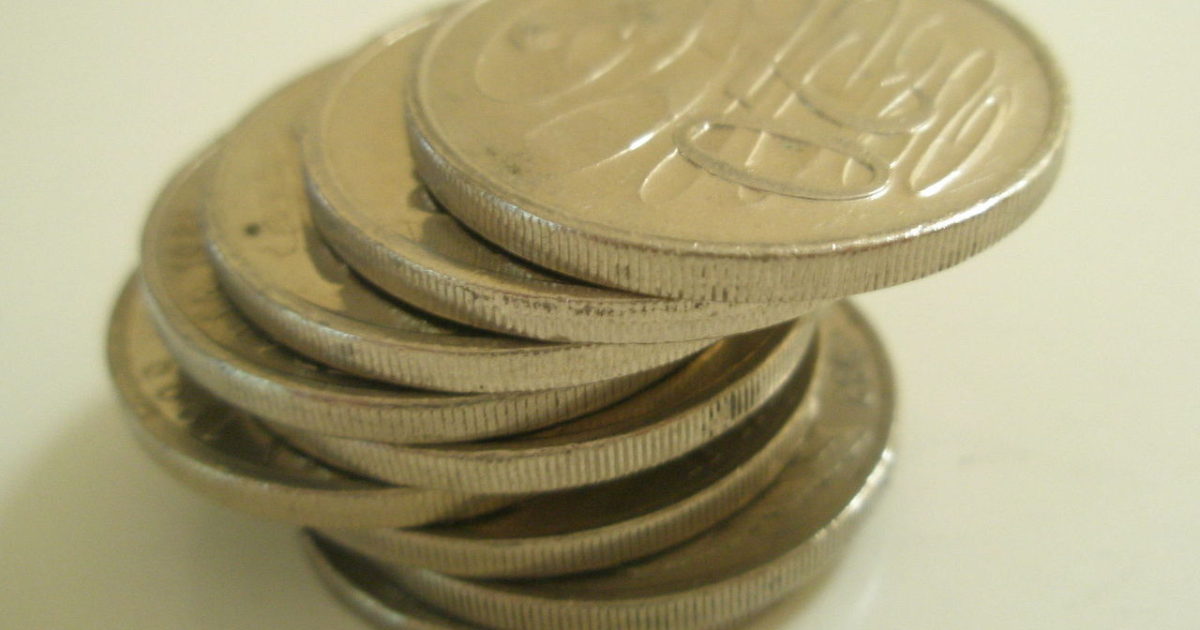 Chinese official PMI data for November are due on Friday at 0100 GMT. Aussie traders will be eyeing the numbers given Australia’s China-dependency, which has rendered the currency a liquid proxy for Chinese “plays”. More pivotal for the Aussie though is likely to be the outcome of the Trump-Xi weekend meeting on trade at the G20 summit.

The manufacturing PMI, which is expected to attract the lion’s share of attention on Friday, is projected to remain at 50.2 in November, its lowest since July 2016. On the positive side of the spectrum, if the number comes in line with forecasts, the reading would exceed the 50 level that distinguishes sectoral expansion from contraction for the 28th straight month. Meanwhile, the non-manufacturing (services) PMI for the same month is anticipated to fall a tick to 53.8, which would put it at its lowest since August 2017. 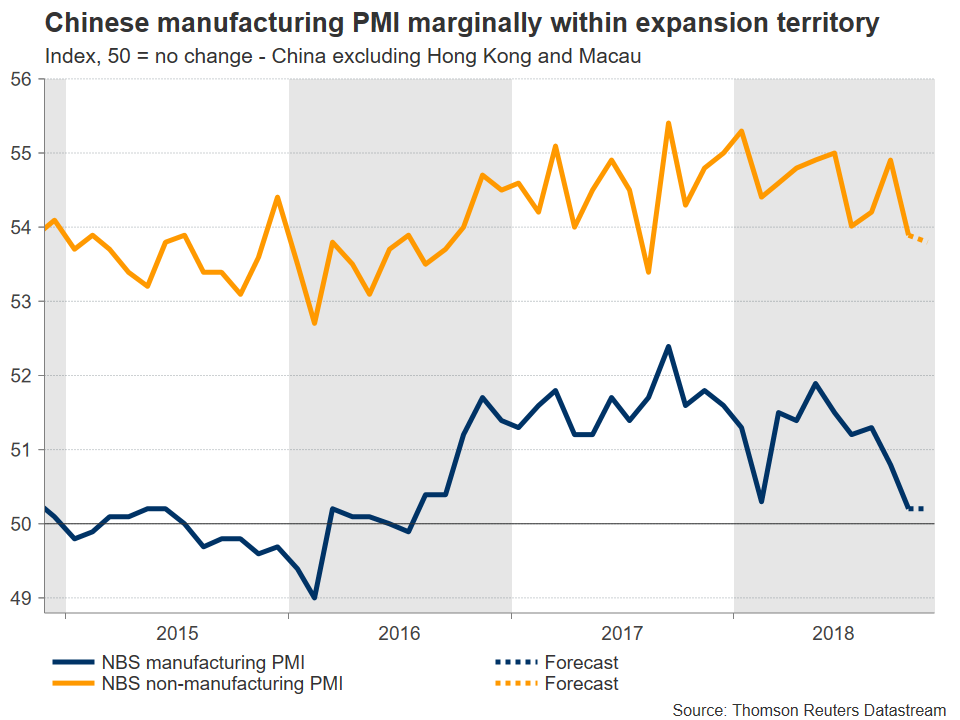 In the big picture, Chinese economic data have been pointing to a slowdown in recent months, which has spurred actions from officials on both the fiscal and monetary policy fronts to prop up the economy. Deleveraging efforts to contain risks stemming from excessive credit availability and the intensifying trade row with the US were seen as factors posing downside risks to the economy. Relating to the latter, a key meeting between presidents Trump and Xi will take place on Saturday evening in Argentina, where the G20 summit will be taking place during the weekend.

There have been mixed signals by Trump as regards his intentions. On the one hand, he makes remarks fueling optimism for a trade deal with China. On the other, his administration plans to proceed with a tariff hike to 25% starting January on Chinese goods that have been previously taxed at 10%, while signaling a willingness to implement fresh duties on effectively all remaining imports that have so far escaped his levies.

This dichotomy may be part of Trump’s negotiating tactics, or it might reflect the opposing views within his administration: the Mnuchin camp advocates for a deal that would appease the markets, whereas the Lighthizer-Navarro camp is pushing for a hawkish stance. Which of these two camps will manage to get into Trump’s ear on trade may determine the outcome of Saturday’s dinner with Xi Jinping.

In FX markets, the AUD/USD will be in focus after Friday’s releases, but more importantly in the aftermath of the dinner between the leaders of the world’s two largest economies. Given the latter will take place over the weekend, the Australian currency may open with a gap on Monday.

A rising AUD/USD may meet initial resistance around the pair’s highest since late August of 0.7337 recorded around mid-November. Higher, a barrier to gains could occur around 0.7448, the 38.2% Fibonacci retracement level of the down-leg from 0.8135 to 0.7018. This, given that the area encapsulating the 0.74 level, which was congested between late June to early August, is broken first. Steeper gains would bring the 0.7484 level within scope. On the downside, support could come around the 23.6% Fibonacci retracement mark at 0.7283. Even lower, the attention would turn to the current level of the 100-day moving average line at 0.7243 and then to the 50-day MA at 0.7180.

Also in terms of market reaction, yuan movements will also be generating interest, to state the obvious. At 6.9390, the offshore yuan (USD/CNH) is currently trading relatively close to its weakest since January 2017 of 6.9803, touched in early November. Besides currency markets, equities are also expected to react to both the Chinese figures and to a larger extent the trade talks. Trade discussions have the capacity to drive overall sentiment, though one company of particular interest that has been in the eye of the of the storm in recent weeks is Apple.

Lastly, Caixin’s PMI prints on the Chinese manufacturing and services sectors will be hitting the markets on Monday and Wednesday correspondingly. These focus on small and medium-sized businesses, with Friday’s official data being broader in nature. 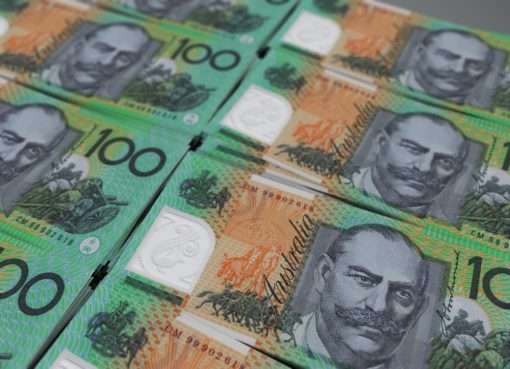 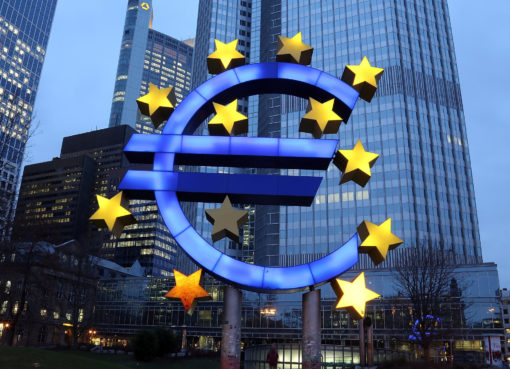 ECB reduces QE, but provides no roadmap for ending it