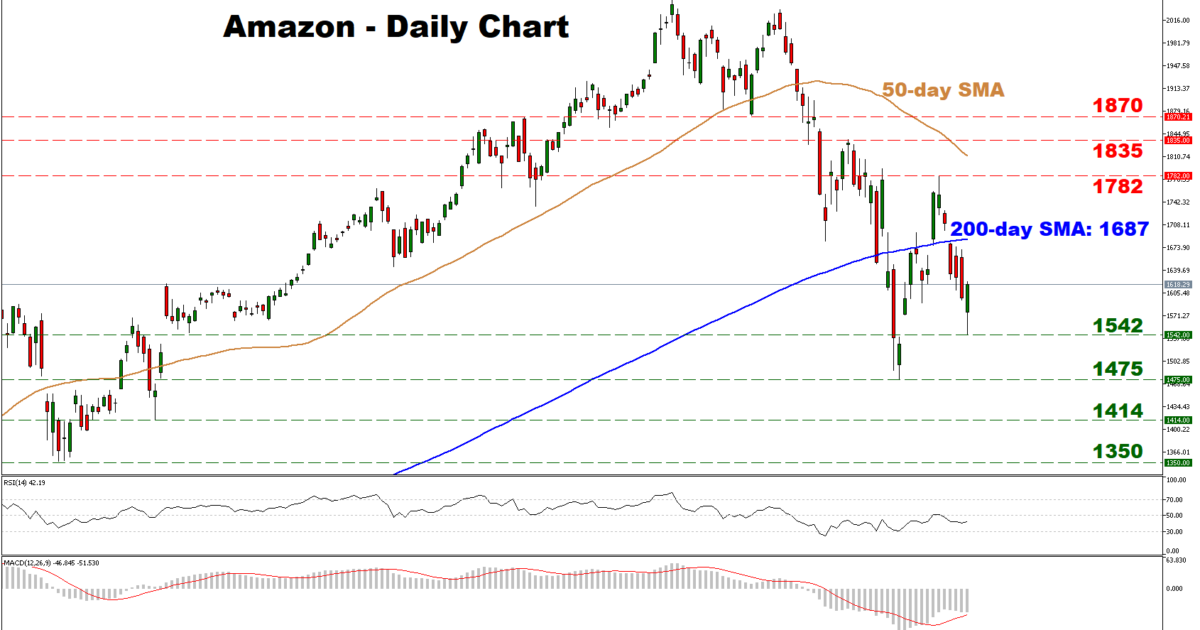 Amazon’s stock price rebounded after touching a seven-month low on October 30 but continues to trade below its 200-day simple moving average (SMA). Additionally, the price structure on the daily chart consists of lower highs and lower lows. Combined, these imply the outlook remains bearish in both the short- and medium-terms.

Momentum oscillators are hovering in negative territory, enhancing the argument. The RSI is already below 50, but is sloping up, while the MACD seems ready to challenge its red trigger line soon; a move below it would be a negative signal.

Another wave of declines may find preliminary support around the 1542 area, the low of May 3, with a stronger downside move aiming for the seven-month bottom of 1475. Even lower, the April 25 trough of 1414 would come into scope, ahead of the April 2 nadir at 1350.

On the flipside, advances may stall initially near the 200-day SMA, at 1687. A clear close above it would turn the short-term bias to a more neutral one, likely setting the stage for further bullish moves towards 1782, the November 8 peak. Higher still, attention may shift to 1835, the October 17 high, before the inside swing low of September 24 at 1870 comes in view.

Overall, as long as the stock remains below its 200-day SMA, the picture remains predominantly negative. 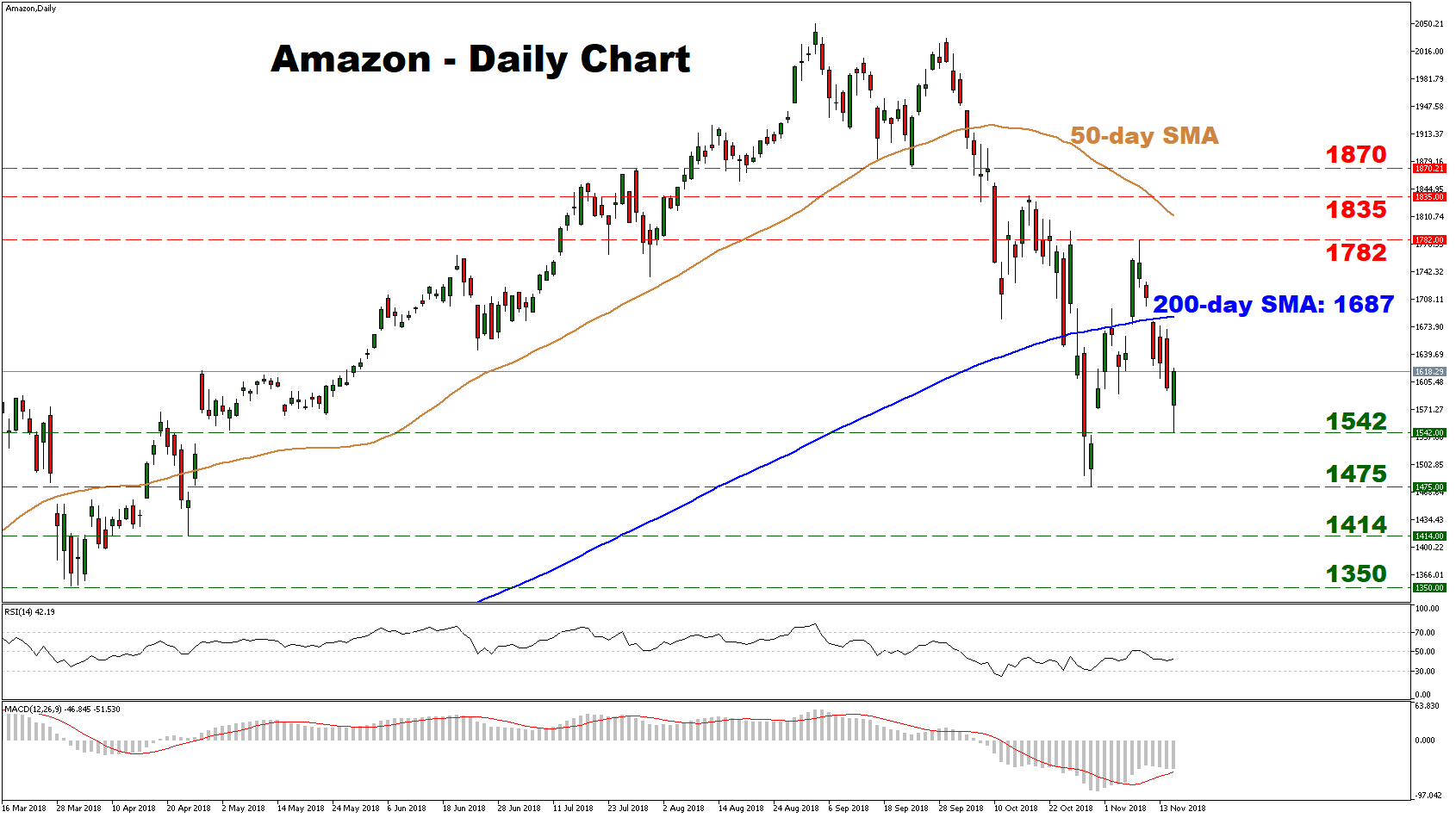 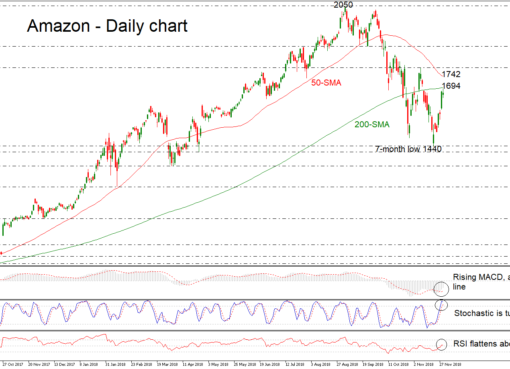 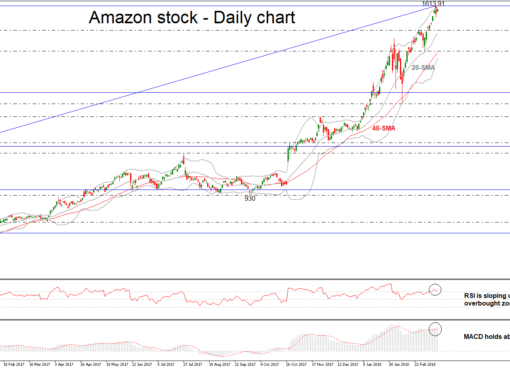 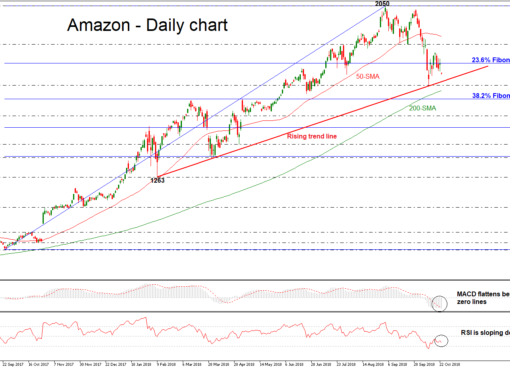