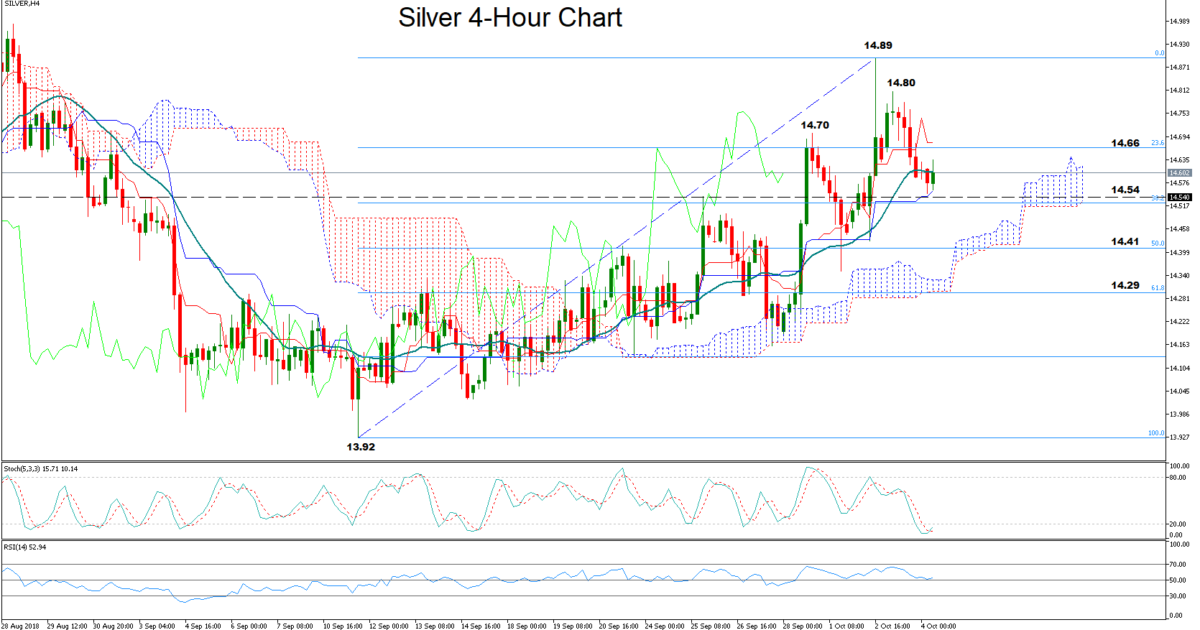 Silver spiked as high as 14.89 on Tuesday, reaching the highest price since August 28, though gains proved short-lived, with the market pulling back afterward. In the short-term, traders could expect some recovery in the four-hour timeframe, as the Stochastics turned north after a bullish cross below the 20 oversold level. The RSI seems to be rebounding on the 50-neutral level, giving additional positive signals. However, a sideways move in the price cannot be ruled out as long as the RSI holds near 50.

Should the market indeed increase positive momentum, nearby resistance could come between 14.66 and 14.70, an area formed by the 23.6% Fibonacci of up-leg from 13.92 to 14.89 and the September 28 peak. Above that zone, the rally could stretch towards 14.80 where the price paused on Wednesday before the bulls retest the 14.89 top.

On the flip side, if bearish forces dominate and the market weakens, 14.54 which is marginally above the 38.2% Fibonacci may act as a barrier to downside movements. Note that the level also restricted bullish actions during September. In case of steeper declines, the 50% Fibonacci of 14.41 should be in focus as well, while the 61.8% Fibonacci level of 14.29 may be a bigger challenge since any decisive close below that point and thus below the Ichimoku cloud would increase the chances for further downside corrections. 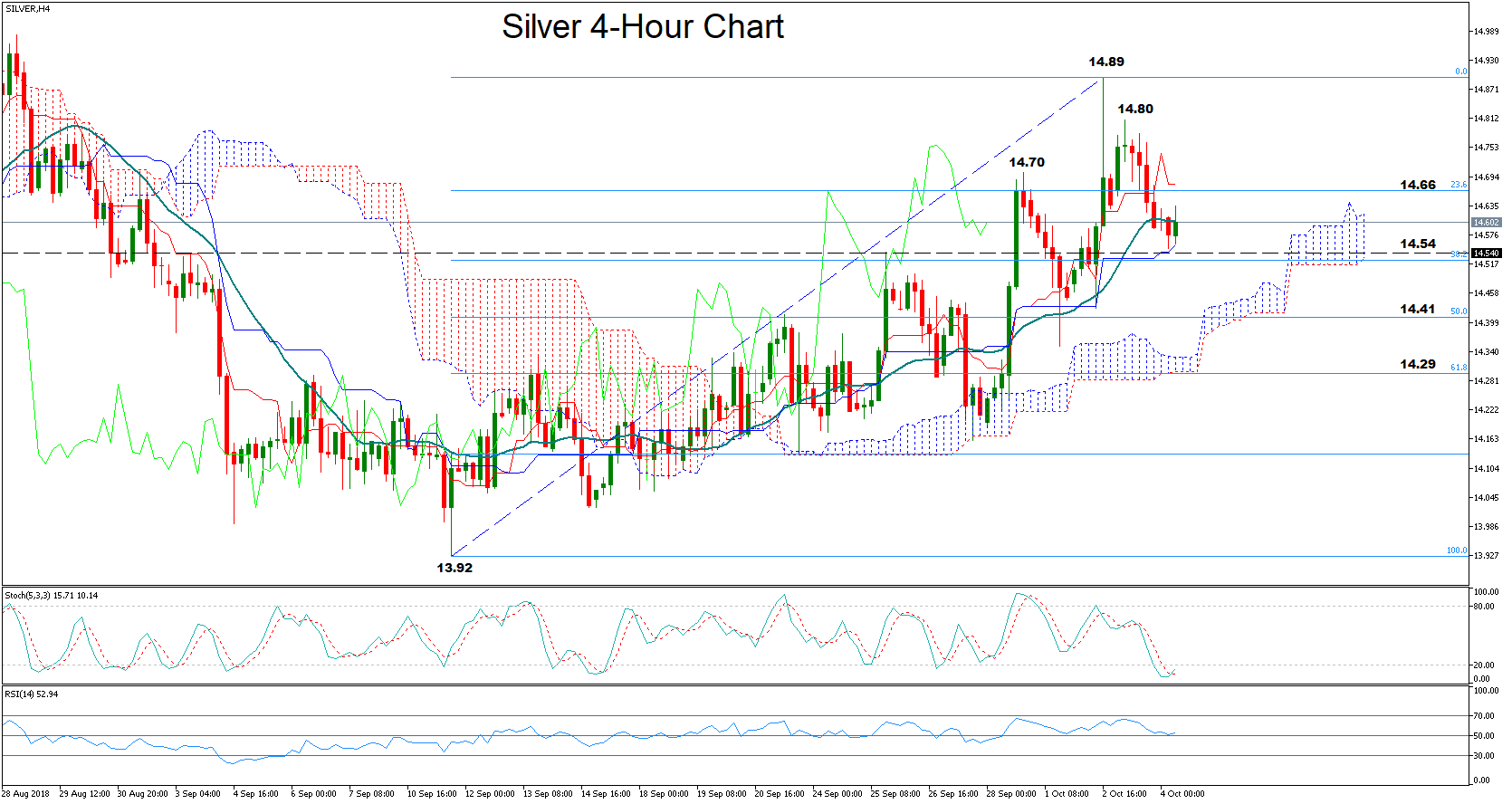 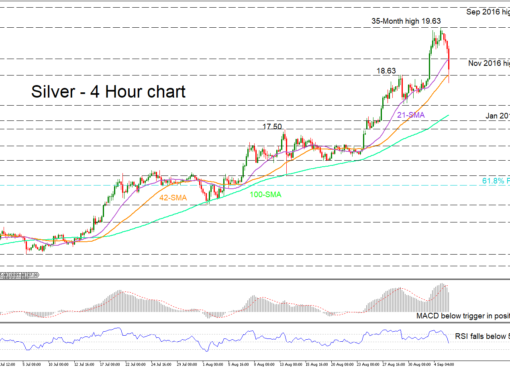 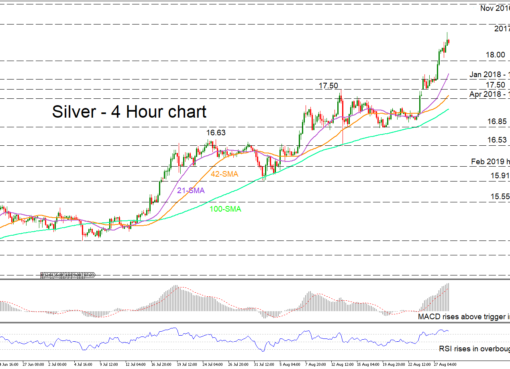 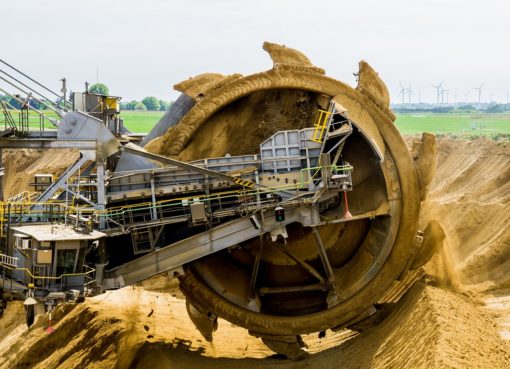