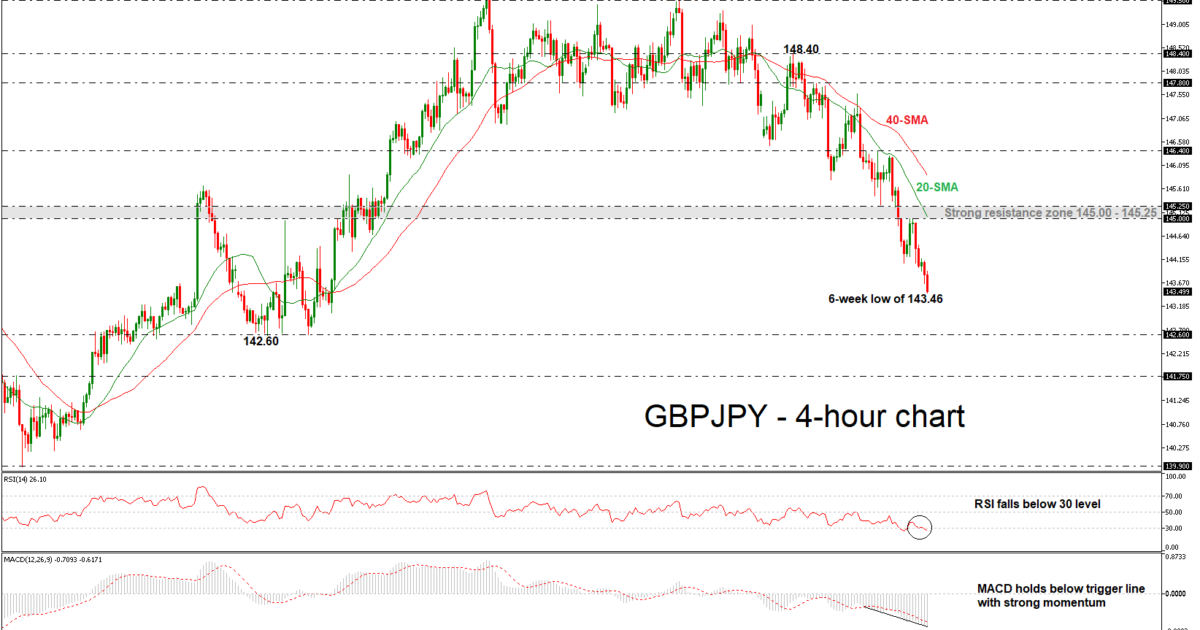 GBP/JPY has tumbled to a fresh six-week low of 143.46, falling back below the 145.00 level. The aggressive selling interest started after the pullback on the 149.50 resistance level on October 8, and the pair is set to record the fifth consecutive red day. The RSI indicator is confirming the strong negative structure by dropping in the oversold zone below the 30 level, while the MACD oscillator sank below the trigger line, in the bearish territory.

Further declines could send prices towards the next support coming from the 142.60 level, identified by the bottom on September 7. If the bears push the pair even lower, the 141.75 level would be the next level for investors to have in mind.

On the flip side, the next resistance is coming from the 145.00 – 145.25 area but first the price needs to surpass the 20-simple moving average in the 4-hour chart. A successful leg above the aforementioned level would open the way towards the 146.40 resistance, taken from the latest highs on October 23. An even higher jump would ease the downside pressure and drive the pair until the 147.80 level.

Overall, GBP/JPY remains below the 20- and 40-simple moving averages (SMA), confirming the strong bearish picture both in medium and short-term. 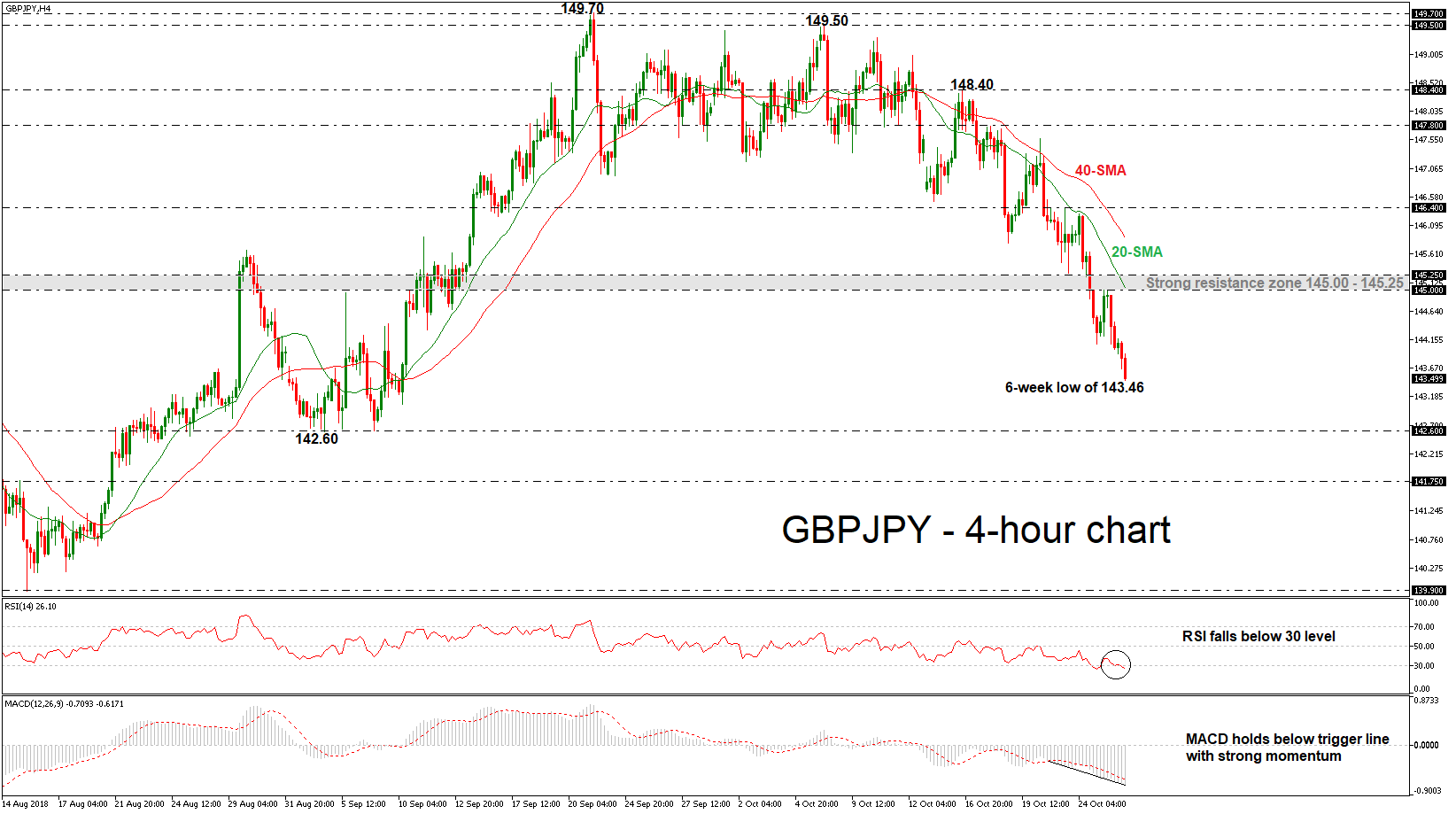 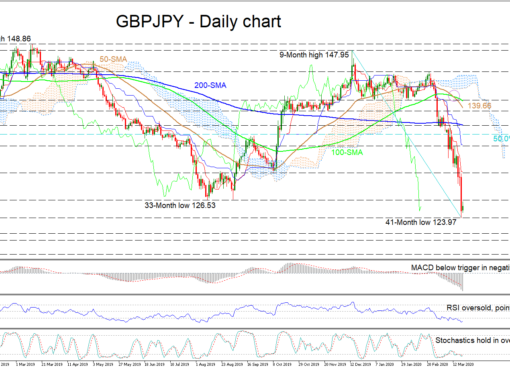 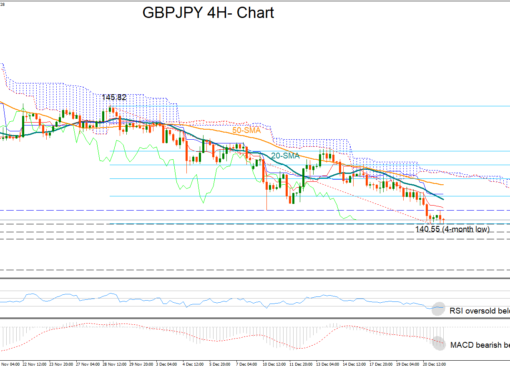 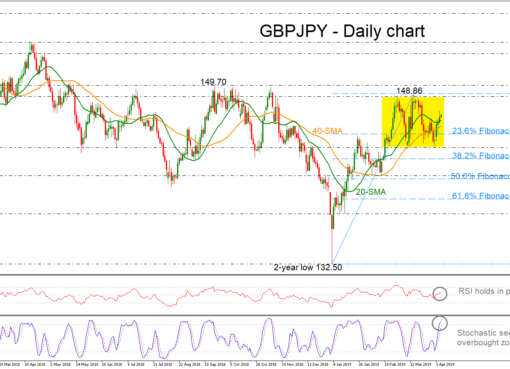