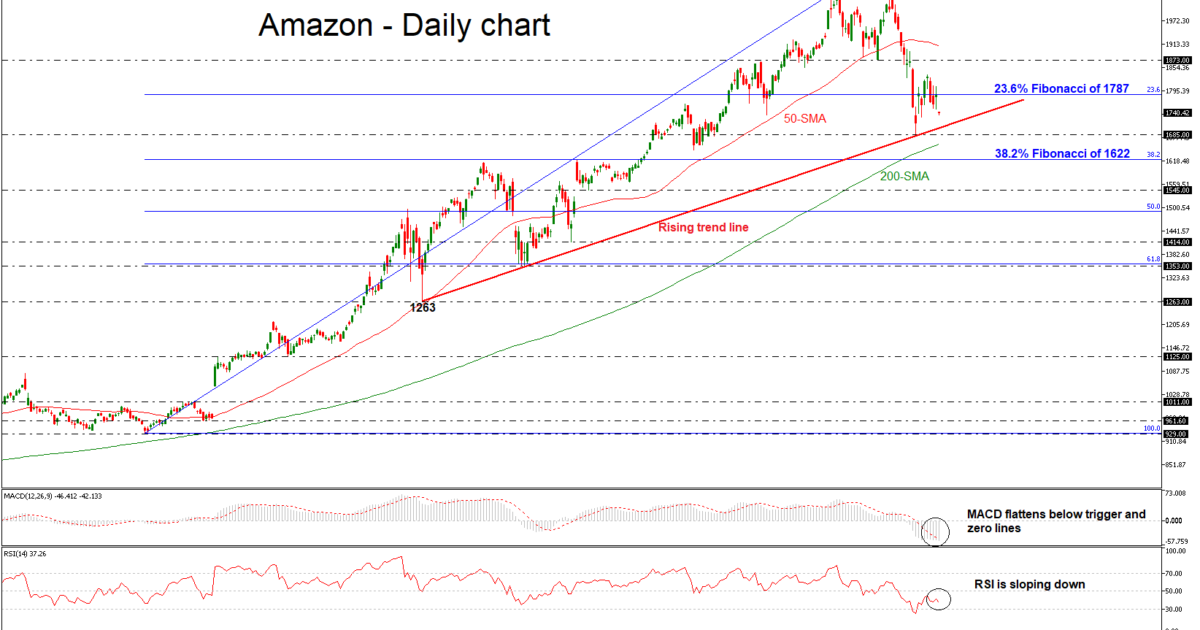 Amazon finds a strong obstacle around the ascending line.

Amazon’s stock price has been moving sideways since the soft rebound on the 1685 support level, which overlaps with the medium-term rising trend line. The price has been also fluctuating around 1787, the 23.6% Fibonacci retracement level of the up-leg from 929 to 2050. However, looking at the momentum indicators, the RSI is moving lower in the negative territory, while the MACD oscillator is flattening under zero and below its red trigger line, supporting that negative momentum might stay in place in the near term.

A move to the downside could see immediate support at the 1685 support, but should the market increase negative momentum below this area, the 200-SMA at 1657 could be the next level in focus. A stronger barrier, though, could be found at the 38.2% Fibonacci of 1622 which bulls were unable to break in the March-June period.

Conversely, in case the market rebounds above the 23.6% Fibonacci, resistance is expected to come first at the 1873 barrier and then at the 50-simple moving average (SMA) currently at 1911. Even higher, the all-time high of 2050 could be a bigger challenge as any decisive close above that top would resume the bullish outlook.

Having a brief look at the longer timeframe, the market seems to be in a bullish mode, as it has been trading above the diagonal uptrend line since February 2018. 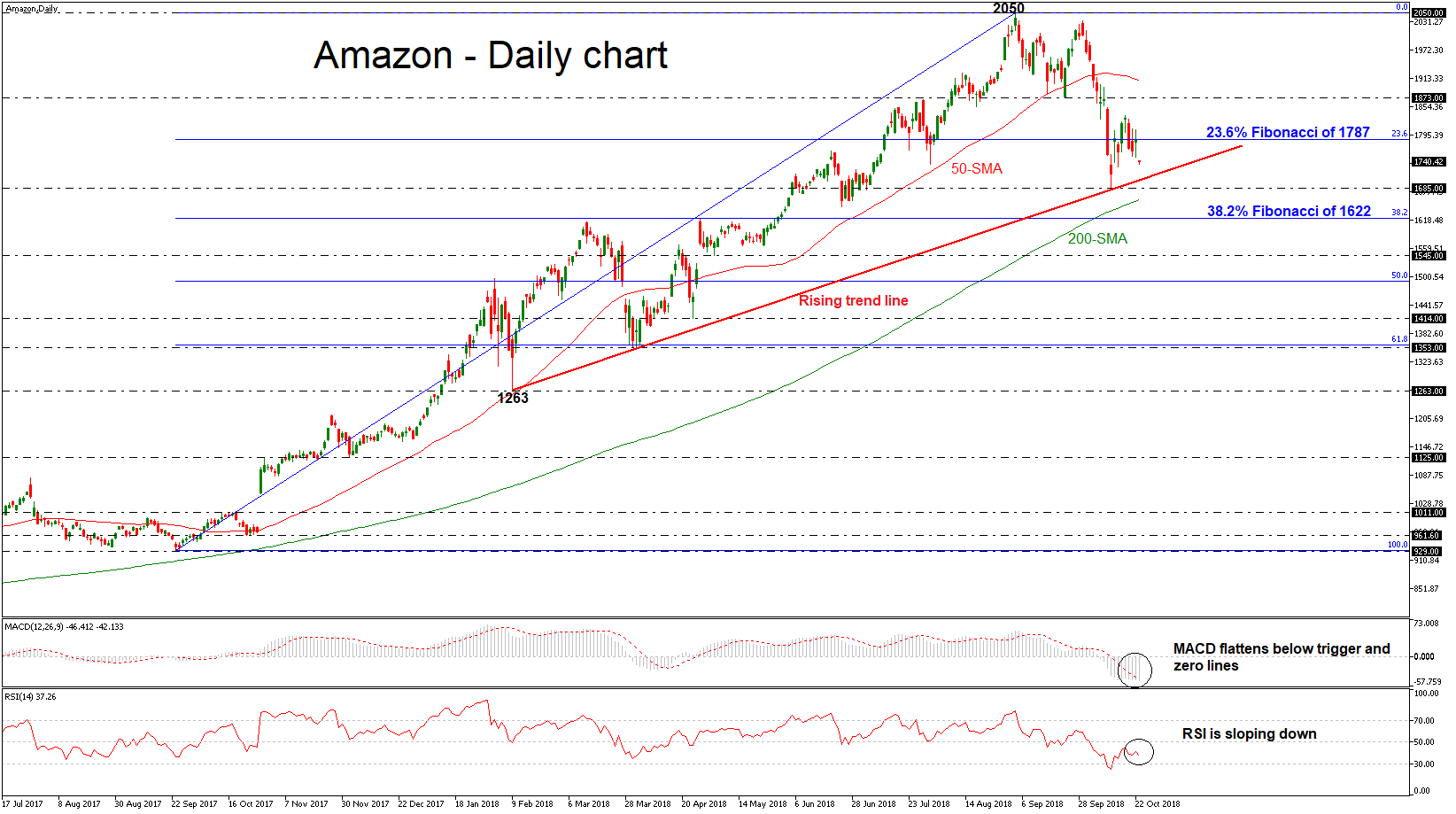 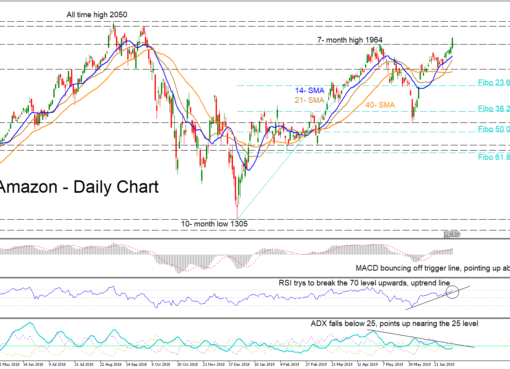 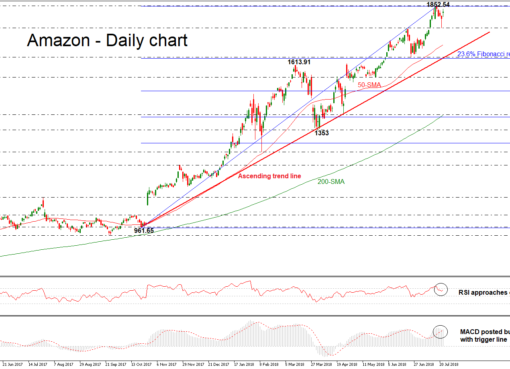 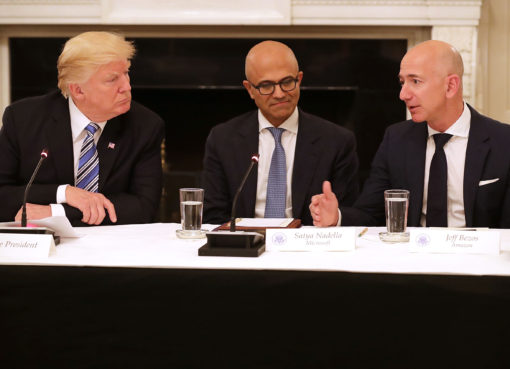