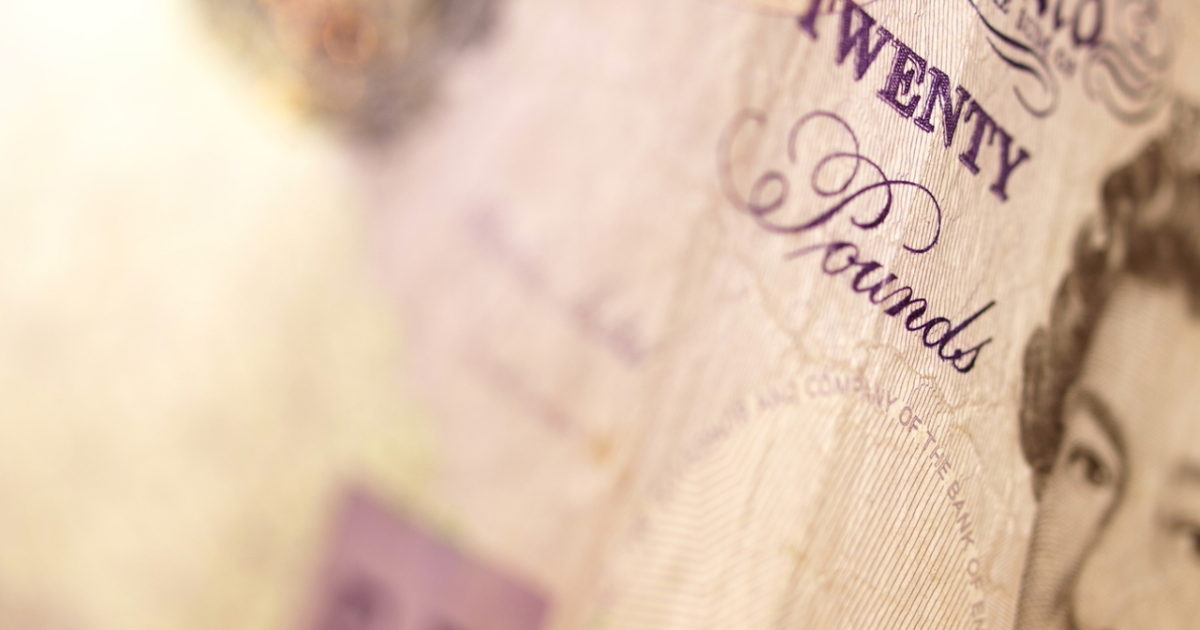 The British pound continued to feel the heat this week, pressured by fading hopes for a Brexit deal, as well as a disappointing streak of UK economic data. The currency will look towards the August services PMI for some reprieve, due out on Wednesday at 0830 GMT, though it seems doubtful that even a stronger-than-expected print would be enough to lead to a sustained rebound in sterling amid a lack of meaningful progress on the Brexit front.

With the Brexit negotiations seemingly stuck in limbo and the Bank of England (BoE) not expected to deliver another rate hike until the end of 2019 according to market-implied pricing derived from UK overnight index swaps, it’s no surprise seeing sterling underperform most of its peers. Even some conciliatory remarks from EU chief negotiator Michel Barnier that provided some relief to the currency last week were quickly walked back, bringing back to the fore worries that a no-deal Brexit is becoming an increasingly more probable outcome with every new day.

Recent data have not done the currency any favors either, with both the manufacturing and the construction PMI for August disappointing, and feeding market expectations that the BoE may indeed take no action again for more than a full year. This puts even more emphasis on the services PMI that is due out on Wednesday to either confirm this narrative or pour cold water on it, as the services sector is by far the largest one in the UK economy – accounting for roughly 80% of GDP. 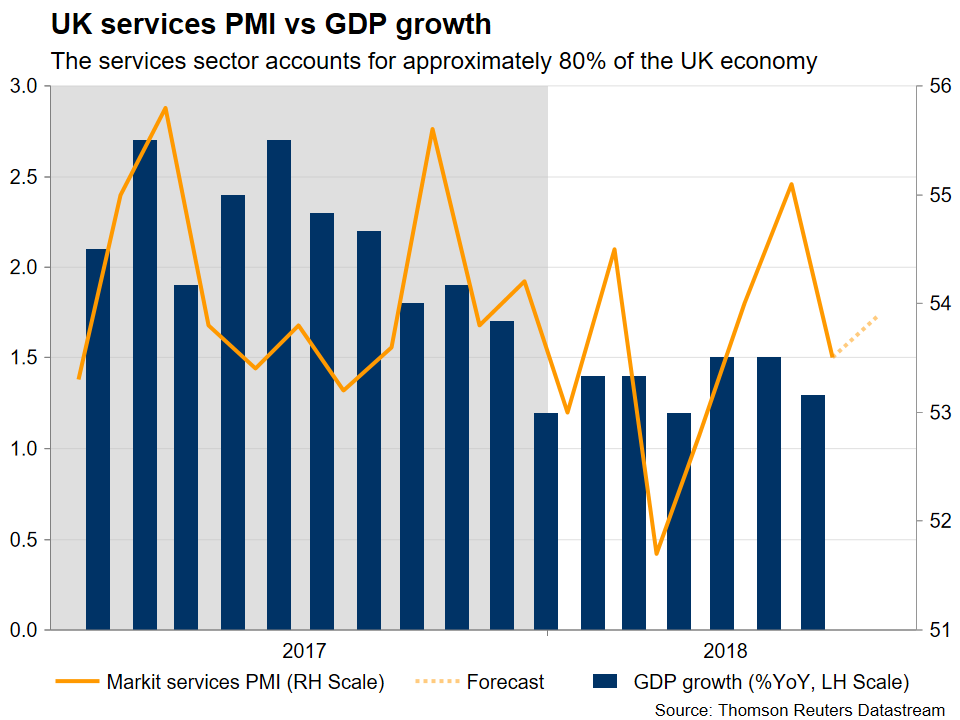 In August, the Markit services PMI is forecast to have risen to 53.9, from 53.5 previously. That said, considering the miss in both the manufacturing and the construction indices, one would be forgiven to take this forecast with a grain of salt. A number above 50 denotes an expansion in the sector, while a number below 50 signals contraction.

Even in the case of a better-than-projected print, it’s doubtful whether the pound would be able to stage any sustained rally in such an environment. Markets are currently anticipating the next 25bps rate increase by the BoE to come in November 2019 – a pricing so pessimistic relative to the healthy state of the UK economy that it probably incorporates expectations that Brexit issues will keep policymakers away from touching the hike button. Therefore, even encouraging economic data may be unable to bring materially forward BoE rate hike expectations, until there is some clarity on the post-Brexit trading relationship, something that seems unlikely to transpire over the coming weeks at least.

Technically, looking at GBP/USD, further declines could encounter immediate support near the 1.2795 level that halted the pair’s decline on August 24. Should the bears pierce below it, the attention would increasingly shift to the 14-month low of 1.2660, before the round figure of 1.2600 comes into scope.

On the upside, and in case of a data-beat that provides some relief to the UK currency, advances could stall initially near the 1.2930 area, which capped the pair’s gains on August 22 and 28. Even higher, the August 30 peak of 1.3045 may come into play, with even steeper advances possible to encounter resistance near 1.3170, this being the July 31 top. 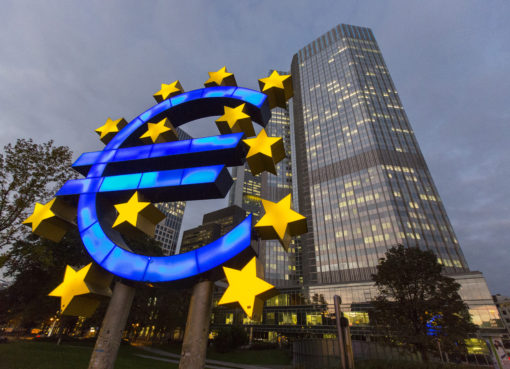 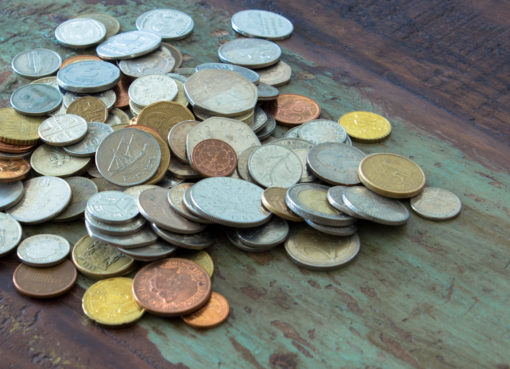 With Brexit in limbo, pound looks to UK jobs data 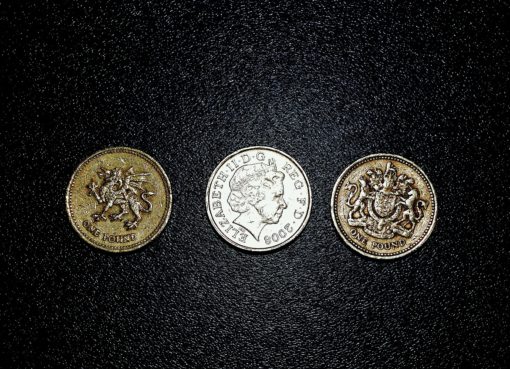