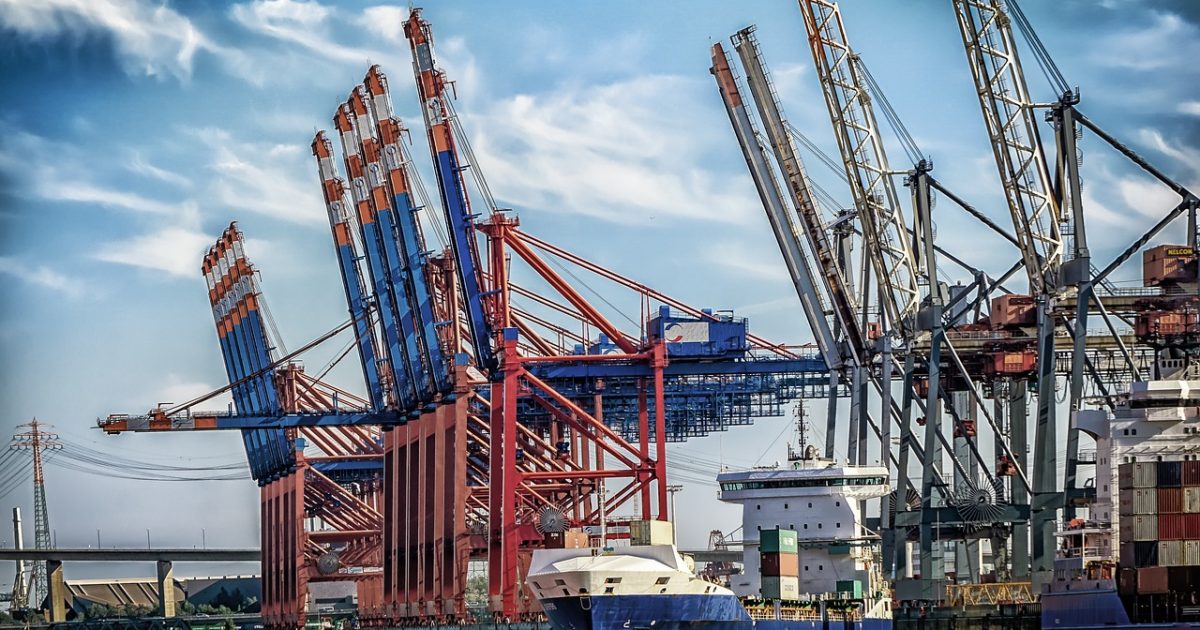 The US escalated its trade war with China by imposing 10% tariffs on some 200B USD worth of Chinese imports. It should be noted that a number of products among them Apple’s smartwatches, were spared for now. The US also stated that should China respond to the new tariffs, it would proceed with a new round of tariffs on an additional $267B worth of imports from China, covering practically the total spectrum of Chinese imports. The question now arises as to if and how China will respond. The Chinese had stated last week, that should there be an escalation on the behalf of the US that they would respond. However, it may also be the case that the Chinese may want to keep a low profile, in order to be able to proceed with negotiations with the US. As markets brace for China’s response, should there be further escalation we could see volatility rise once again for the USD and the AUD.

AUD/USD yesterday moved in a sideways manner testing the 0.7200 (R1) resistance line. We could see the pair continue to trade in the same manner, but please be advised that it may prove sensitive to any further headlines regarding the US-Sino trade wars. Should the bulls take over the pair’s direction, we could see it breaking the 0.7200 (R1) resistance level and aim for the 0.7240 (R2) resistance hurdle. Should, on the other hand, the bears dictate the pair’s course, we could see it breaking the 0.7160 (S1) support line and aim for the 0.7115 (S2) support barrier.

Tomorrow during the Asian session, the Bank of Japan’s interest rate decision is due out and the bank is widely expected to remain on hold at -0.10%, as JPY OIS imply a probability of 99.86% for such a scenario. Should the bank stand pat as expected, we could see the market’s focus turning to the accompanying statement and the following press conference of BoJ governor Kuroda. Renewed forecasts about the inflation rate, especially if lowered could weaken the JPY, but also comments about the bond yields targets, trade wars and the planned by the government new consumption tax could stir interest. Should the dovish elements prevail in the accompanying statement and press conference, we could see the JPY weakening.

USD/JPY also moved in a sideways manner yesterday, continuously testing the 112.05 (R1) resistance line. We could see the pair continue to trade in the same manner, however, some bullish tendencies could exist and the pair could prove sensitive to any US-Sino trade war headlines as well as the BoJ interest rate decision. Should the pair come under buying interest we could see the pair breaking the 112.05 (R1) resistance line and aim for the 112.80 (R2) resistance level. Should, on the other hand, the market be interested in selling the pair, we could see it aiming if not breaking the 111.30 (S1) support line.

In the European session, ECB President Mario Draghi will be speaking while in the American session we get Canada’s manufacturing sales growth rate for July and for the US we get the API weekly crude oil inventories figure. As for the rest of the week, besides BoJ’s interest rate decision, we get Japan’s trade balance figure for August and most importantly UK’s inflation rates for August in the European session. On a busy Thursday, we get New Zealand’s GDP growth rate for Q2, from Switzerland SNB’s interest rate decision, from Norway Norgesbank interest rate decision, UK’s retail sales growth rates for August and from the US the Philadelphia Fed manufacturing index for September. On Friday we get Japan’s inflation data for August, from Germany, France, and the Eurozone the preliminary PMI’s for September and from Canada the CPI rates as well as the retail sales growth rate for August. 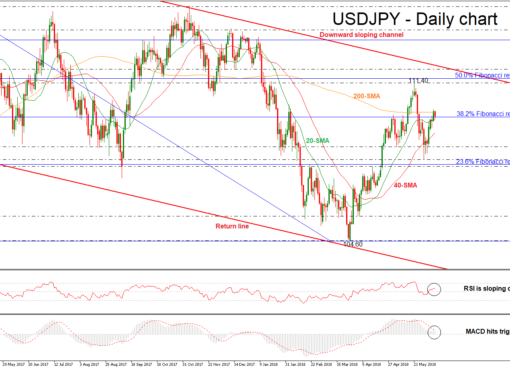