Home > Articles > The US dollar weakens on weakening trade fears 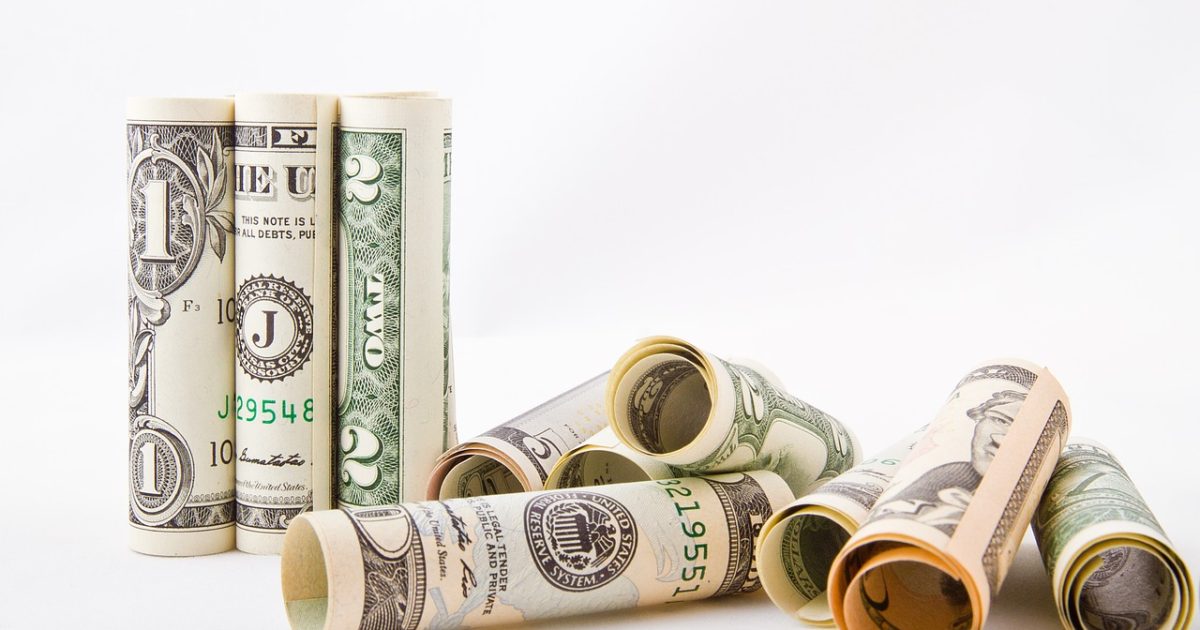 The greenback hovered around a 7 week low against a basket of major currencies yesterday. According to the media, the main reason cited was the weakening trade fears, as relief came about that the US and Chinese tariffs may have been lower than expected by the market. The weakening of the trade fears lowered demand for the USD as a safe haven and weakened the greenback. Analysts mentioned that the fact that the US chose, even temporarily, a lower rate for new tariffs, could be a sign of making some allowances. Should there be new headlines on the issue, we could see volatility rising again.

USD/JPY moved in a sideways manner yesterday, hovering above the 112.05 (S1) support line. However, to lift our bullish bias in favor of a sideways movement scenario, we would require the pair to clearly break the upward trendline incepted since the 7th of September. It should be noted that technically, the pair seems to be in a make or break position as it approaches the prementioned upward trend-line. Should the pair, come under selling interest we could see it breaking the 112.05 (S1) support line and aim for the 111.30 (S2) support level. On the other hand, if the market favours the pair’s long positions we could see it breaking the 112.80 (R1) resistance line.

The sterling hit a two month high yesterday after inflation data came out higher than expected, however, corrected later on, on Brexit news. Media reported that UK’s Theresa May had rejected an improved offer from the EU to resolve the Irish border issue, at the Salzburg summit. EU officials participating in the two-day summit said that there was no progress regarding Brexit and the Irish border issue. Should there be further negative headlines about Brexit from the Salzburg summit we could see the GBP weakening.

GBP/USD, despite some choppy trading yesterday, continued to trade in a sideways manner, continuously teasing the 1.3150 (S1) support line. It should be noted that technically, the pair’s price action has broken the upward trend-line incepted since the 5th of September, hence we switch our bullish view on the pair’s direction towards a sideways movement. Should the bulls hold the reins of the pair’s direction, we could see it breaking the 1.3215 (R1) resistance line, while should the bears be in charge, we could see the pair breaking the 1.3150 (S1) and aim for the 1.3080 (S2) support barrier.

In the European session, we get from Switzerland SNB’s interest rate decision, which is expected to remain on hold and from Norway, Norges Bank interest rate decision which is expected to hike rates to +0.75. Also in the European session, we get UK’s retail sales growth rates for August. In the American session we get from the US the Philly Fed business index for September, the existing home sales figure for August and Eurozone’s preliminary consumer confidence indicator for September. As for speakers German Buba President Jens Weidman and ECB’s Peter Praet speak. Please also note that Turkey’s CBRT is set to release the minutes of its last meeting which resulted in a substantial rate hike. 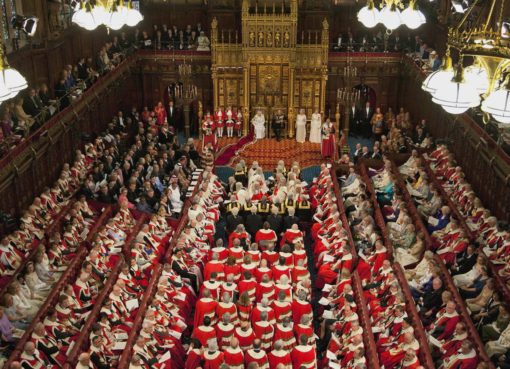 May defeated in the House of Lords 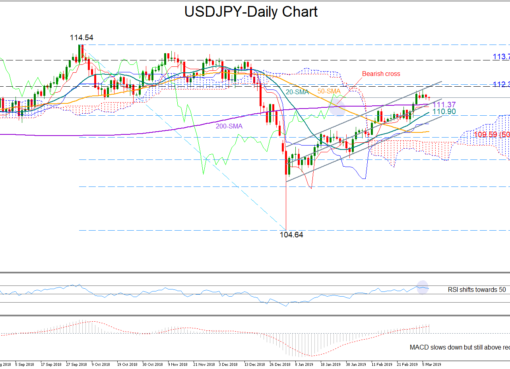 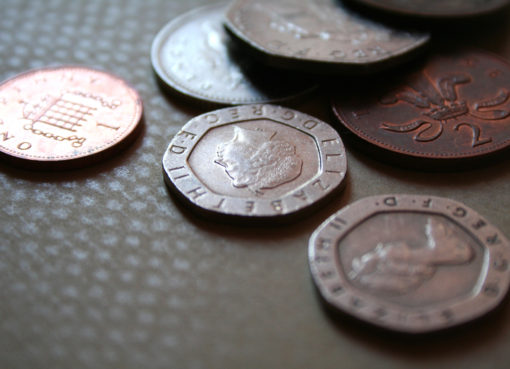