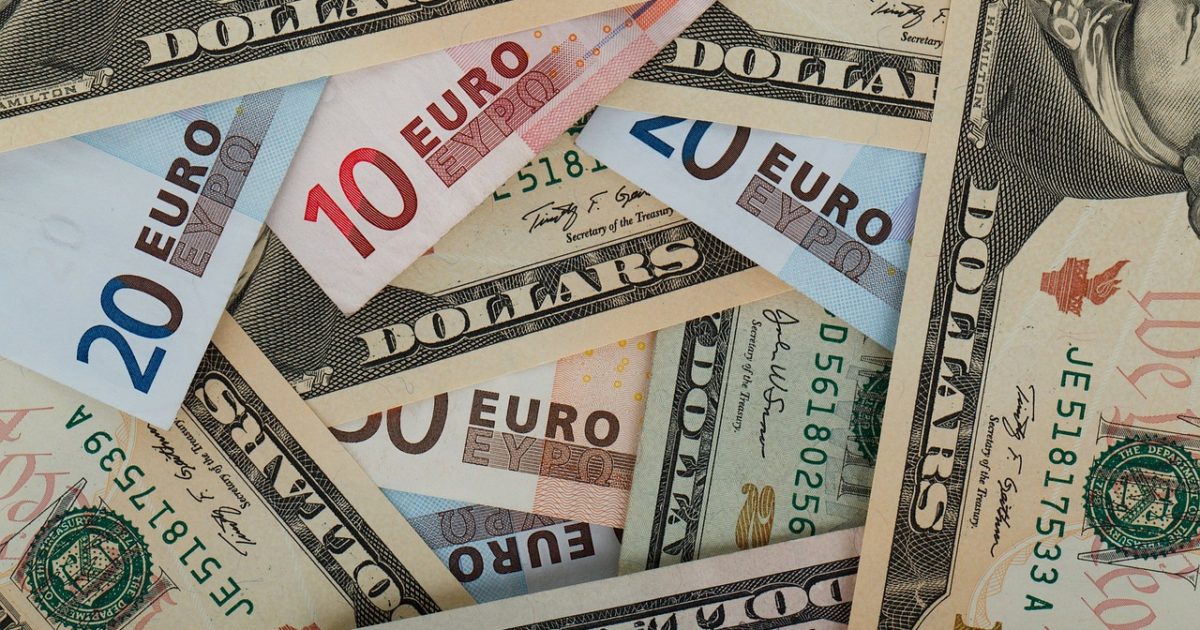 The USD weakened against a number of its counterparts yesterday, at the release of weaker than expected inflation data. The weak inflation data are considered by analysts to have weighed incrementally on the USD, which had already bearish tendencies due to signs of reduced trade tensions with China. The safe haven role of the USD was downgraded after news that The White House had invited Chinese officials to restart negotiations. Volatility for USD crosses could restart should there be further unfavorable financial releases or headlines about the US-Sino trade relationships.

EUR/USD rose yesterday breaking the 1.1675 (S1) resistance line now turned to support, reflecting mostly the weakening of the USD side. We could see the pair stabilising somewhat however it may prove sensitive to any further headlines regarding the US-Sino relationships as well as the financial releases later today. Should the bulls hold the steering wheel of the pair’s direction we could see it breaking the 1.1745 (R1) resistance line and aim for the 1.1820 (R2) resistance hurdle. Should, on the other hand, the bears take over, we could see the pair breaking the 1.1675 (S1) support line and aim for the 1.1623 (S2) support barrier.

CBT hiked beyond market’s expectations and the Lira rallied

The central bank of the Republic of Turkey, hiked rates yesterday by 625 basis points reaching an interest level of +24.00%. The hike was greater than what the market expected, supported the Lira substantially and was decided despite Turkey’s President Erdogan, prompting for the bank to keep rates unchanged. The overall turn of events magnified the effect of the rate hike and reassured the markets for CBT’s independence. The bank also stated that it will take further action if required in an effort to reassure the market. Analysts point out that the rate hike had positive effects also on currencies of other emerging markets. The Lira’s direction could prove fragile in the future and could be dependent on further action by the CBT or fundamental headlines, especially regarding the US-Turkish relationships.

USD/TRY tumbled yesterday reflecting the strengthening of the TRY and broke the 6.2000 (R1) support level, now turned to resistance. The pair could be stabilising currently however it may prove sensitive to any further headlines and financial data releases later today. Should the pair come under the selling interest of the market once again, we could see it breaking the 5.9250 (S1) support line and aim for the 5.6750 (S2) support level. Should, on the other hand, the market favour the pair’s long positions we could see it breaking the 6.2000 (R1) resistance line and aim for the 6.5000 (R2) resistance zone.

In the European session, we get August’s CPI rate for Sweden and from the Eurozone the trade balance figure for July. In the American session, we get the US retail sales data for August and the preliminary University of Michigan Consumer Sentiment indicator for September. As for speakers please note that Chicago Fed president Charles Evans speaks. 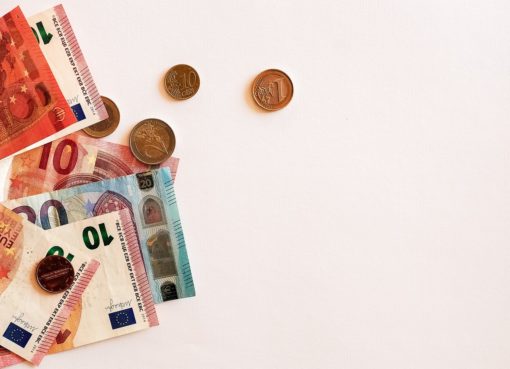 Euro could have a cold June 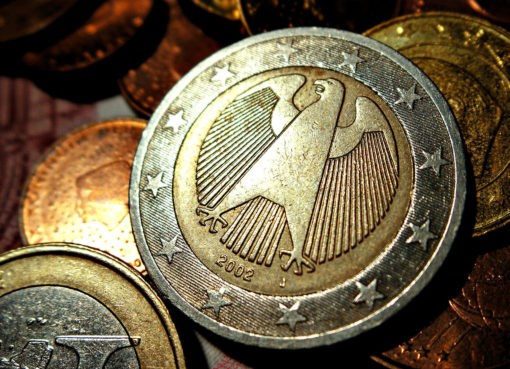 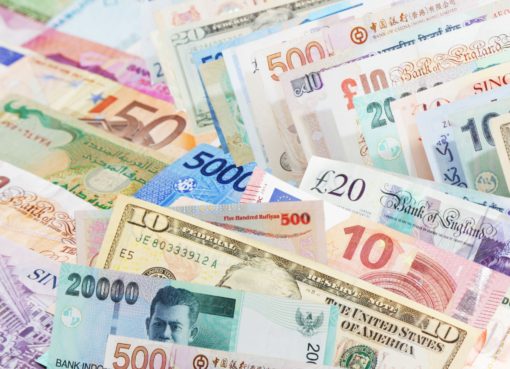 How have EM currencies fared amid trade risks?