Home > Articles > Gold: the market positions itself for the upcoming events 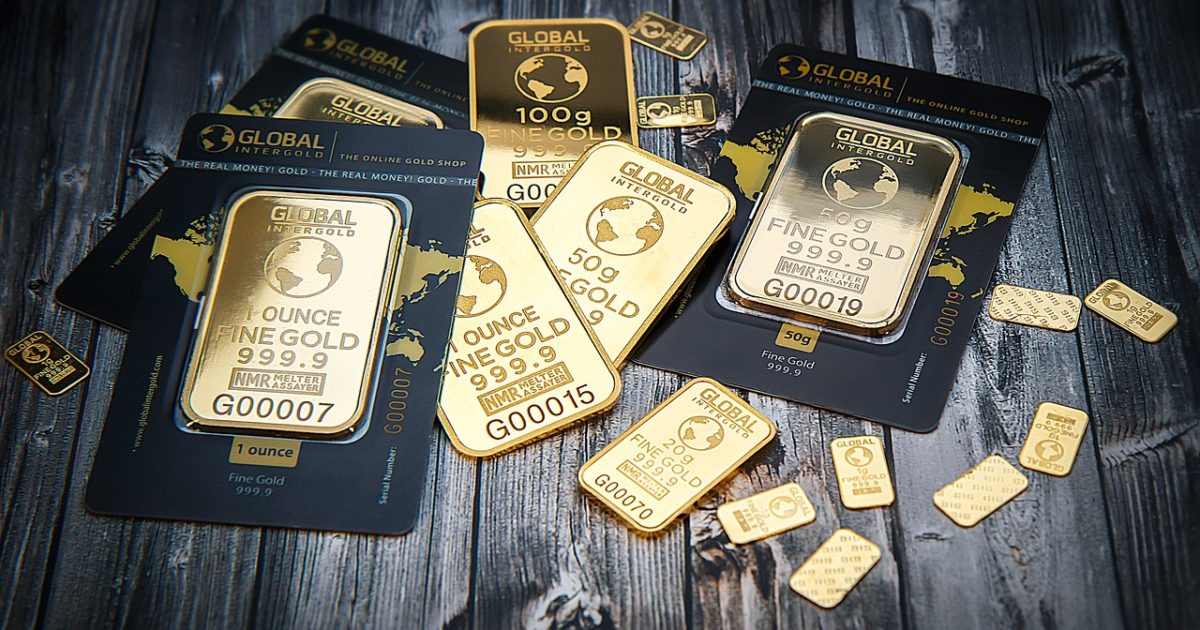 During Friday, Gold lost its upward movement that seemed to be gaining for the week and dropped quickly in the American Session sending the precious metal below the 1,200 round figure. The trend was turned upside-down when the shiny metal reached and peeked at a weekly high, on various fundamentals surging the market regarding the trade wars and the subsequent strengthening of the US dollar.

Overall, after Friday, the market consensus on Gold shifted to bearish. It could be the case that the sentiment was bearish prior to Friday, but has intensified even more after trade wars seemed to escalate. The correction of the precious metal, in our opinion, is nothing but a temporary big drop of almost 15 USD. If we take a look at Gold’s previous low around which was near 1,192, the shiny metal then follows a steady upward movement to reach 1,210 last Friday. Hence, we consider Gold can make up for losses within a week and vice versa. We also realise Gold undertakes these trading patterns almost every week, which could refute an important number of traders. Traders may have to consider the patience factor coming into play, for the reason that within some days Gold moves 20 dollars upward or downward and so a mistake trade could be corrected if the individual can deal with the small upsets.

On other news, hedge funds and money managers have evidently dropped their long positions, engaging the market in the opposite direction, selling COMEX gold contracts, according to statistics by the US Commodity Futures Trading Commission revealed on Friday. Most importantly, investors keep in mind the upcoming Federal Reserve meeting on Wednesday, in which is widely expected to raise interest rates. The event, drives traders away from purchasing the precious metal, because of the relationship between the interest rates and the US dollar. When an interest rate hike is enacted, usually the dollar rallies and in the end drops Bullion prices. Higher U.S. interest rates make gold less attractive since other instruments capitalise on the event and also pay a yield.

The US Sino matter is currently looming freely and could any second tumble any situation, market participants hold as granted. The issue in our opinion can also go back and forth on a weekly basis as the two sides are finding new ways to retaliate against actions taken. Retaliations between China and the US is something Gold traders could be looking to use as an edge, as the increased uncertainty helps boost the shiny metal’s worth. We would expect a bearish scenario in the US session on Wednesday, however, Bullion under the price of 1,200 is a strong buy opportunity, especially for the medium to long run traders. The precious metal has been trading around that price which is also a sign the market accepts the price as an important level and so for the time being could be moving nearby that area.

The most recent news stated China has rejected participating in the trade talks that were scheduled for this week, which also leaves the impression that further measures could be taken against the US. The US is also expected to take further actions on China.

As a conclusion, the reasons Gold has lost most of its value since April are starting to slowly fade away with other factors probably in line, that could work in favour of the precious metal. Trade wars could favour any side and interest rate hikes are widely expected which takes some of the reaction in price as the market positions itself for the upcoming events.

In case of any further headlines on the trade war issue, we could see Bullion gaining some strength and even reaching the 1208.35 (R1) resistance level and even breach it. This scenario is very probable in the case of retaliation from the Chinese side which could hurt the positive run of the US dollar. 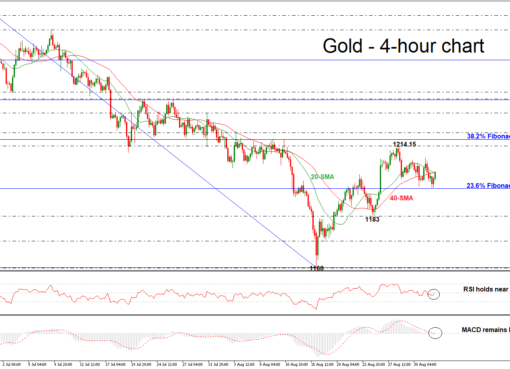 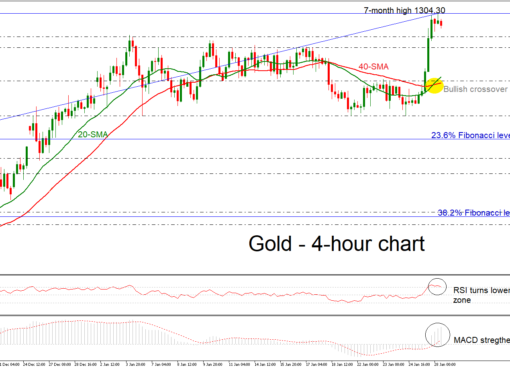 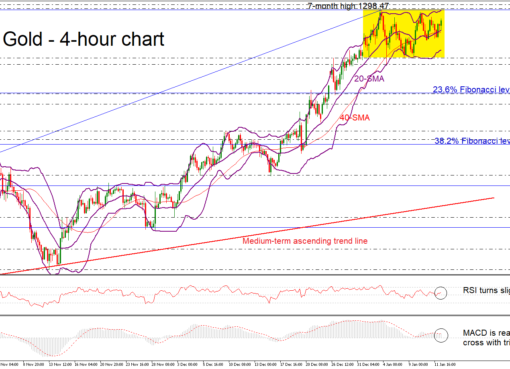