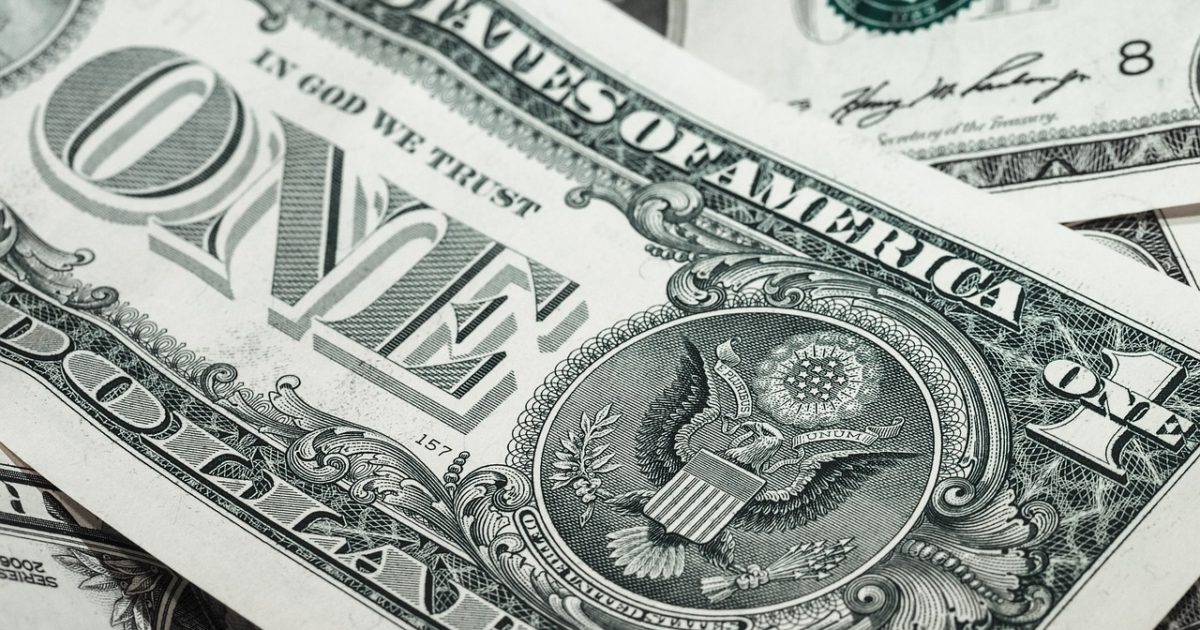 The US jobs report for July is due on Friday at 1230 GMT, with the release widely viewed as the most important monthly print out of the world’s largest economy since the global financial crisis. Overall, a relatively healthy labour market is anticipated by analysts, with wage growth data again attracting the lion’s share of attention.

According to economic forecasters, the US economy added 190k positions during July, something which may on the one hand point to weakening jobs growth compared to June’s 213k, but on the other hand still constitutes a robust number. Meanwhile, the unemployment rate is projected to tick down to 3.9% – not far above May’s 3.8% which matched a low last recorded in April 2000 – after climbing to 4.0% in June. It should be kept in mind though, that June’s uptick was owed to a rise in the participation rate to 62.9%, as individuals reentered the labor force. For the record, the participation rate has not been above 63.0% since early 2014.

Turning to average earnings, which are again expected to be in the spotlight, they are projected to expand by 0.3% m/m – above June’s 0.2% –, something which would maintain the year-over-year pace of growth at 2.7% for the third straight month. 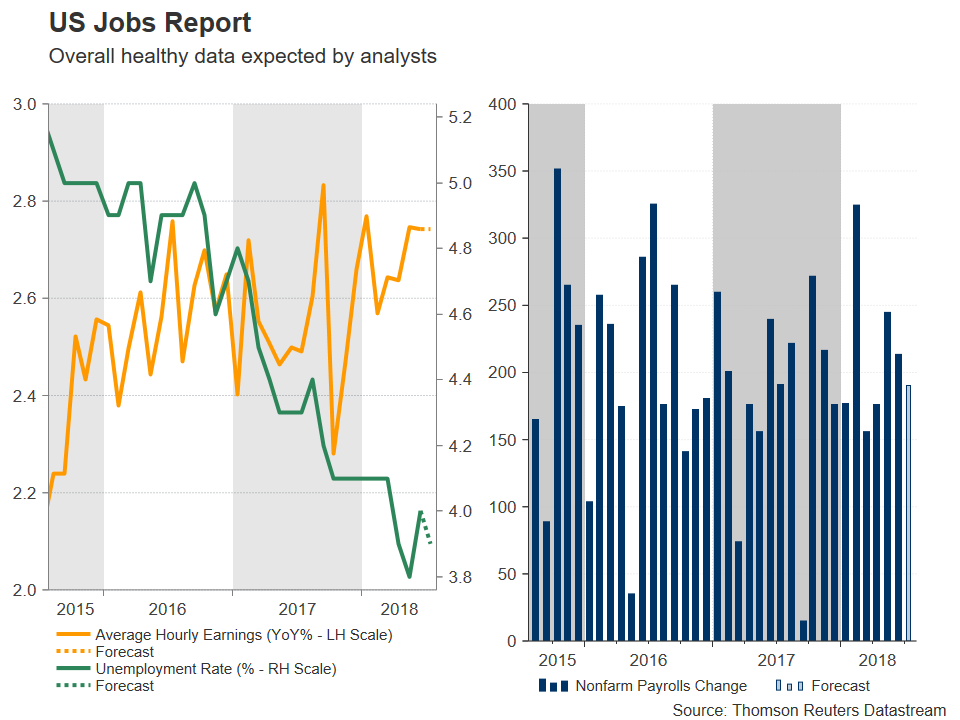 Firmer wage growth figures as reflected by the reading on average earnings have the capacity to spur price pressures and thus lead to a more aggressive Fed tightening cycle, consequently boosting the greenback. At the moment, Fed funds futures show that market participants have fully priced in an additional 25bps interest rate increase by the US central bank in 2018, while they assign a more than 60% chance for a second one, which would put the total number of quarter percentage point rate hikes during the year at four. Relatively strong wage growth on Friday can push those odds further up, with the opposite holding true as well.

In terms of the market’s reaction to the release and focusing on USD/JPY, upbeat figures, especially on the wage front, are expected to elevate the pair. Given a decisive break above the 112 round figure that would propel the pair above Wednesday’s near two-week high of 112.14, additional resistance could be met around the seven-month high of 113.16 from July 19; the area around this level also encapsulates the 113 handle. On the downside and in case of disappointing data, support may come around the 23.6% Fibonacci retracement level of the March 26 to July 19 up-leg at 111.12, including the 111 mark. Further below, the attention would turn to the current level of the 50-day moving average at 110.66.

The US-China trade spat is back on the table, with the Trump administration ratcheting up tariff-pressure on the world’s second-largest economy. Deliberations on this front are also of importance for FX markets, with USD/JPY likely to prove sensitive to developments; the yen may be on the receiving end of safe-haven flows on the back of rising tensions and vice versa. In the meantime, data pertaining to June’s trade balance will be made public out of the US alongside Friday’s employment readings; the relevant deficit is predicted to widen to $46.5 billion, from May’s $43.1bn.

Lastly, out of Friday’s jobs report, it would be interesting to see to what extent tariff actions are so far affecting the US labour market landscape. For example, the US metals industry gained employment in June, which seemed to have been related to the tariffs on steel and aluminum. Should metal consumers start feeling the burn of higher costs though, then this might translate into weaker manufacturing jobs growth in upcoming months. 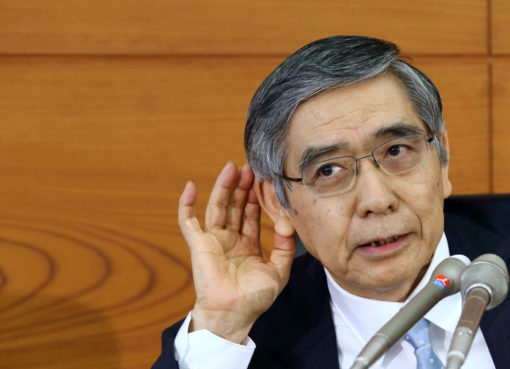 BoJ to remain on hold; all eyes on Kuroda 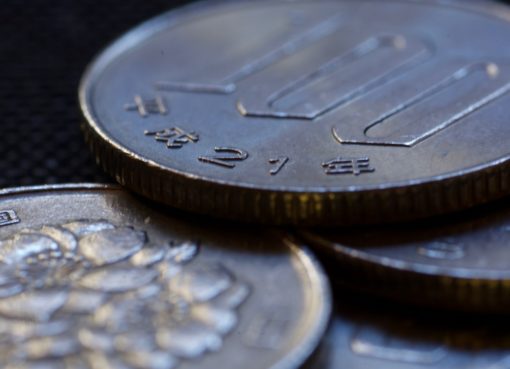 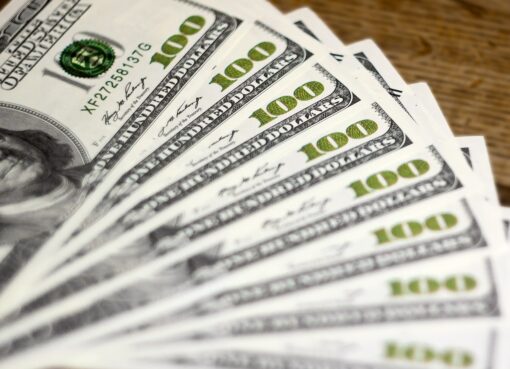