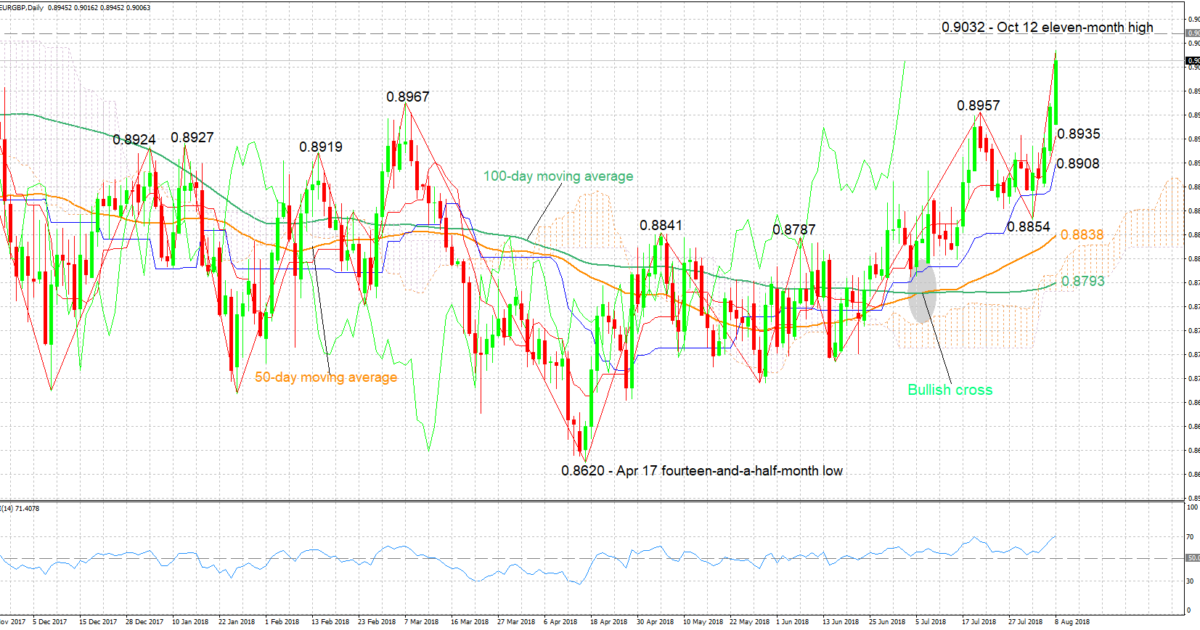 EUR/GBP has risen sharply from its lowest since around mid-July of 0.8854 touched last week. Earlier on Wednesday, it posted a 10-month high of 0.9016, while it is currently trading not far below that zenith.

The positively aligned Tenkan- and Kijun-Sen lines are acting as a testament to the bullish momentum, though the Chikou Span may be hinting to an overbought market; a correction to the downside in the near-term is not to be ruled out. The RSI, which continues to rise in bullish territory, is also supporting the case for a positive bias, though by being in overbought territory above 70 it also lends credence to the aforementioned signal given by the Chikou Span.

Further gains may meet a barrier around 0.9032 – this being the pair’s highest in 11 months –, with steeper advances bringing into scope the 0.91 round figure.

On the downside, support may come around 0.8957, this being a previous peak with the area around it encapsulating another top from early March. Further below, support could be met around the current levels of the Tenkan- and Kijun-Sen lines at 0.8935 and 0.8908 respectively; the region in between the two captures numerous peaks from the past.

Turning to the medium-term picture, it appears positive: trading activity is taking place above the 50- and 100-day moving average lines, confirming the signal given by the bullish cross recorded in early July when the 50-day MA moved above the 100-day one.

Overall, both the short- and medium-term outlooks are looking bullish, though the possibility of overbought conditions in the near-term justifies some caution. 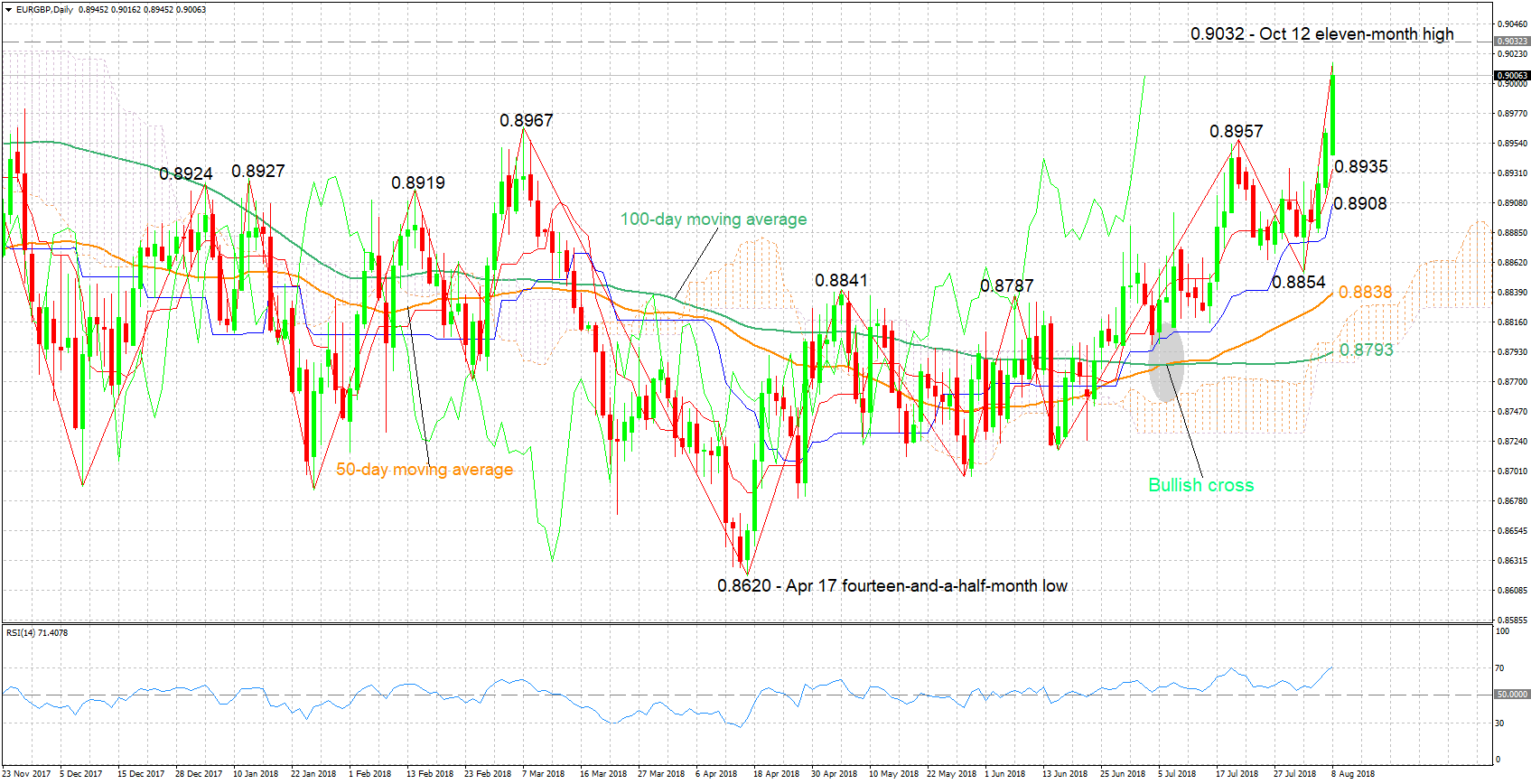 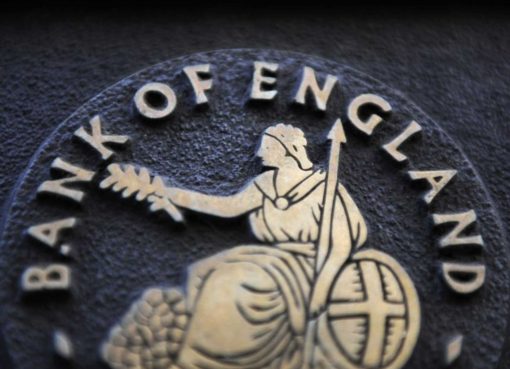 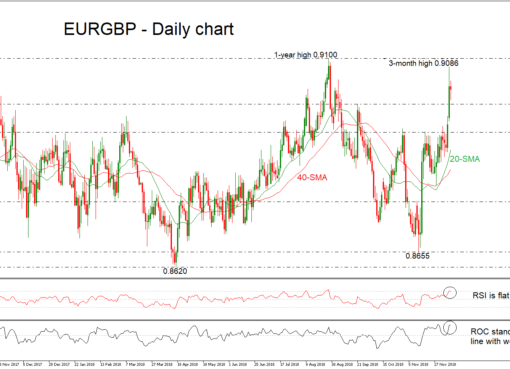 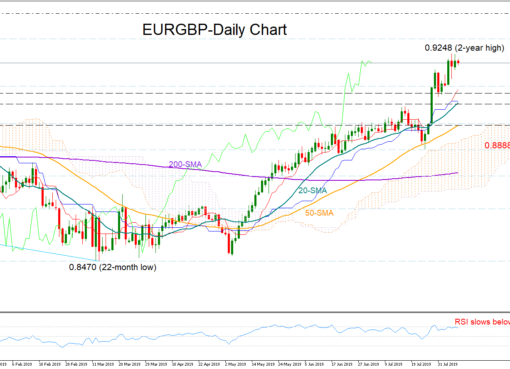 Technical Analysis – EUR/GBP could soften in the short-term