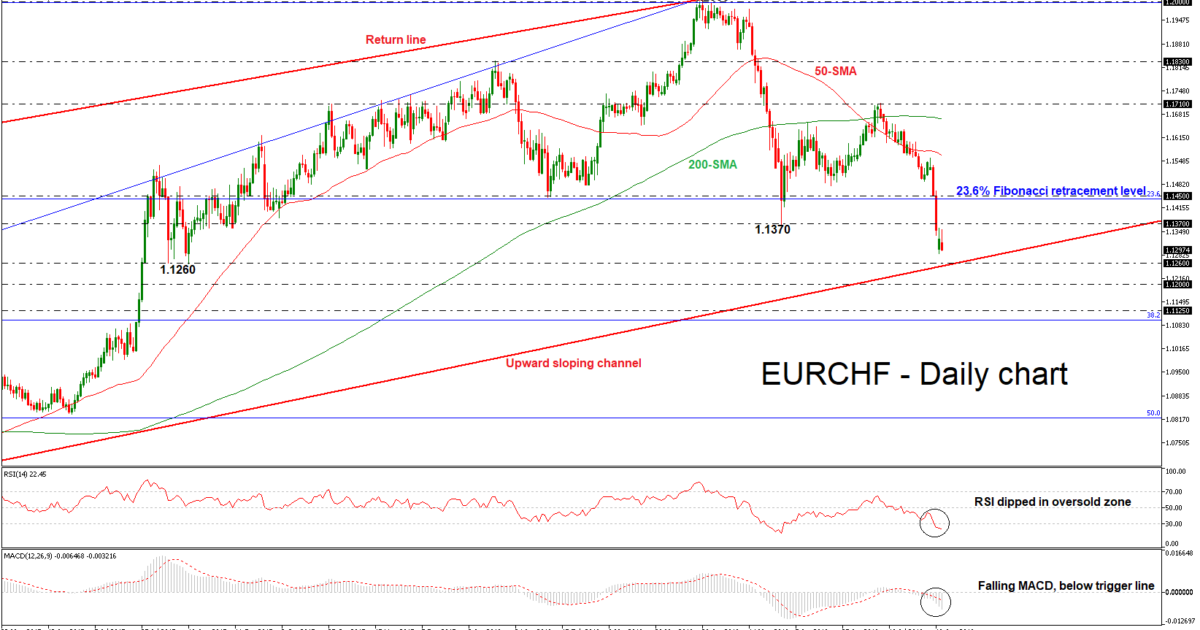 EUR/CHF is on course for the fifth week of losses, which have taken the pair from above the 1.1700 level to a one-year low of 1.1285. The sharp sell-off drives the price towards the lower boundary of the upward sloping channel, which has been standing since January 2015. The momentum indicators are supportive of the bearish picture, with the RSI falling into oversold territory below 30 and the MACD slipping aggressively below its red signal line.

Immediate support could be provided by the 1.1260 barrier, which holds near the ascending trend line. However, should prices dip lower, the next support could likely come from the 1.1200 handle, taken from the high on January 2016. In case of such a drop, the channel will be penetrated, and the long-term bullish outlook would shift to bearish. Further losses below the ascending trendline could then drive the price until 1.1125, identified by the highs on May.

In case of an upward attempt, the pair could meet resistance at the 1.1370 level, while a jump above this area could potentially ease downside risks and push the price until 23.6% Fibonacci retracement level of the up-leg from 0.9650 to 1.2000, around the 1.1450 resistance barrier.

In the long-term, the bullish phase remains in play for now until the price breaks the rising trend line to the downside. 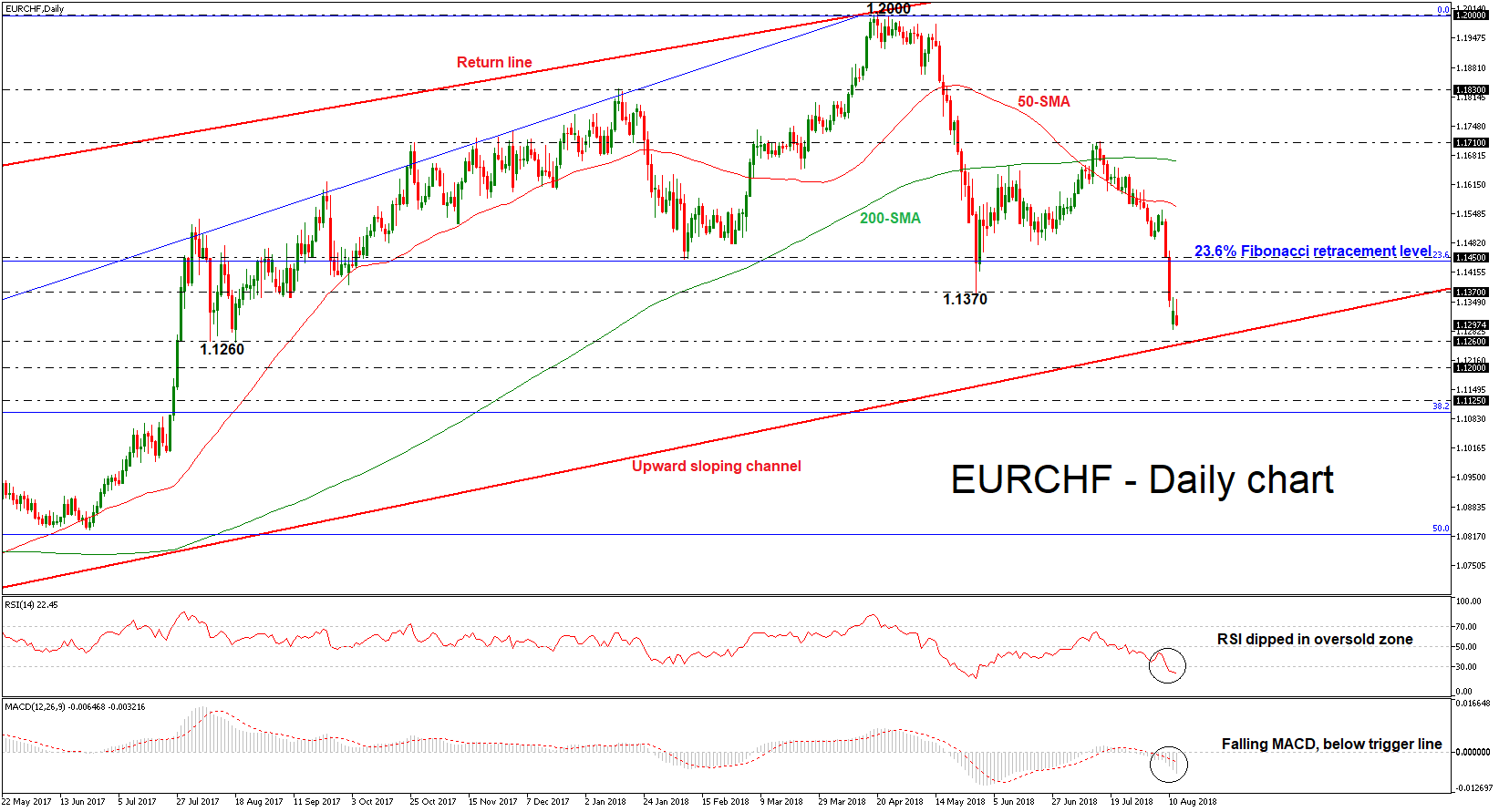 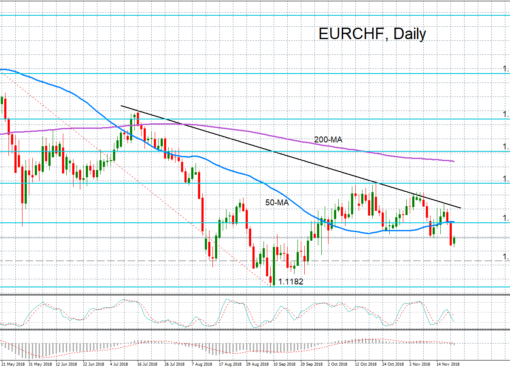 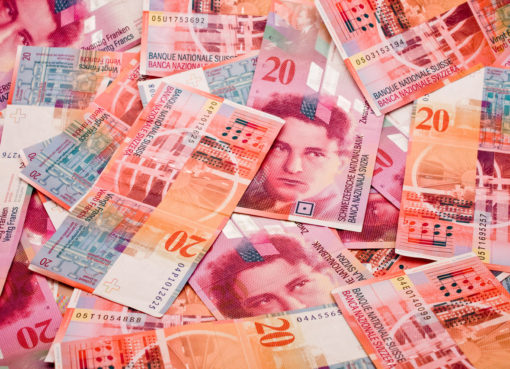 SNB meeting: No hawkish bits yet 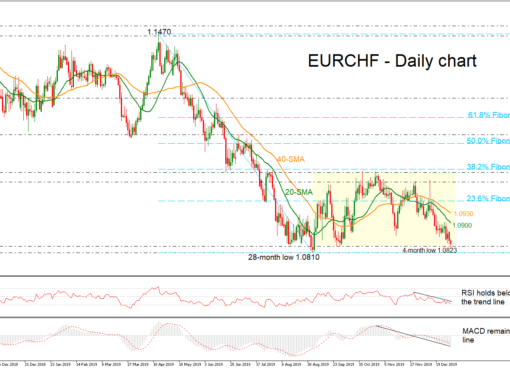