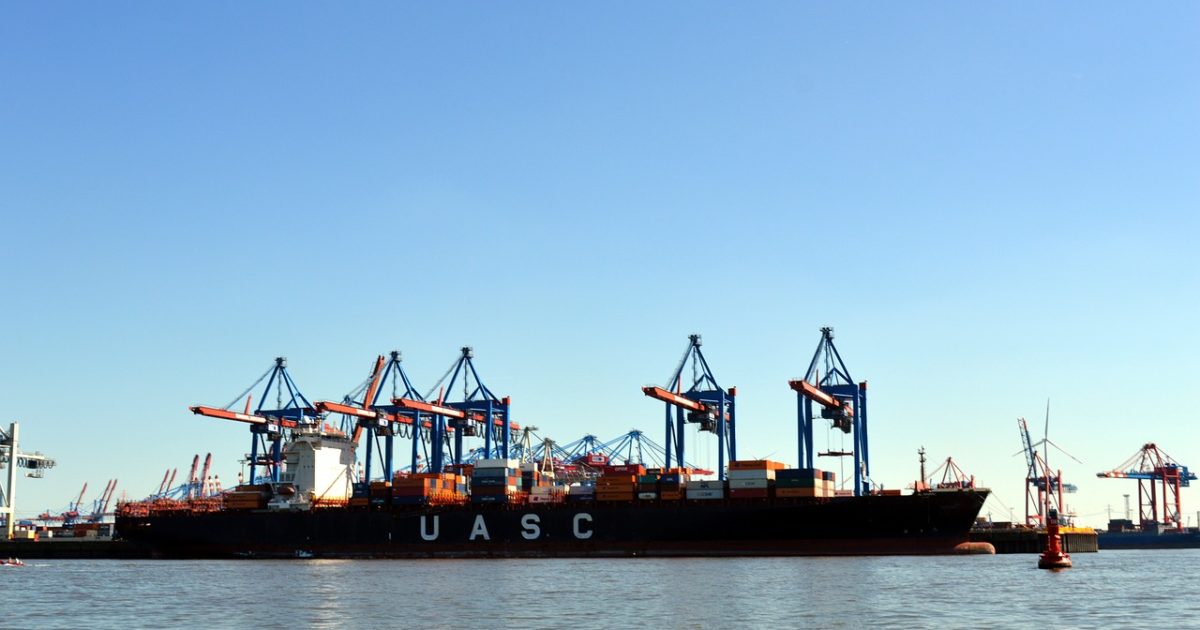 US and Canadian negotiators ended the third day of negotiations, agreeing to resolve any differences on Friday with Mexico. Despite issues and differences remaining still on the table, increased optimism about a final agreement for a trilateral deal on NAFTA prevails. US president Trump sounded optimistic that Canada would finally sign the deal, while the Canadian foreign minister stated that the atmosphere remains constructive and that a lot of ground has been covered. Depending on the outcome later today, we could see volatility rising for the greenback and the loonie.

USD/CAD rallied yesterday and during today’s Asian session as the NAFTA negotiations progressed, breaking all three of our resistance levels and landed above the 1.3000 (S1) resistance line, now turned to support. We see the case for the pair stabilising now, however, it may prove sensitive to any further NAFTA developments as well as the US-Sino trade dispute issue, showing some bullish tendencies. Should the bulls continue to drive the pair’s direction we could see it breaking the 1.3040 (R1) resistance level and aim for the 1.3070 (R2) resistance hurdle. Should, on the other hand, the bears take over, we could see the pair breaking the 1.3000 (S1) support line and aim lower for the 1.2965 (S2) support zone.

Further US-Sino trade tensions seem to fuel the US Dollar

According to the media, US president Donald Trump is prepared to escalate the trade war with China. Headlines were made, as he stated in an interview, that he may impose the new tariffs as early as the public comment period ends next week. Analysts commented that there is an ongoing trend for the USD to rise on trade frictions, which has negatively affected the emerging markets which in turn again fuels the US Dollar’s rise. Should there be any further headlines on the issue we could see the USD strengthening.

EUR/USD traded in a sideways manner yesterday dropping somewhat and breaking the 1.1675 (R1) support line now turned to resistance and hovering slightly below it. Technically, it should be noted that the pair has also broken the upward trend-line incepted since the 15th of August and hence we lift our bullish bias, in favour of a sideways movement. Please be advised that the pair could prove sensitive not only to headlines regarding fundamental issues but also to the financial releases later today. Should the pair find fresh buying orders along its path we could see it breaking the 1.1675 (R1) resistance line and aim for the 1.1740 (R2) resistance level. Should it come under selling interest we could see it, breaking the 1.1623 (S1) support line and aim for the 1.1575 (S2) support area.

In the European session from the UK, we get the Nationwide HPI for August, from Germany the retail sales growth rate for July, from France the preliminary CPI (EU Normalised) for August and from the Eurozone area the preliminary CPI rate for August as well as the unemployment rate for July. In the American session, we get from the US the final University of Michigan Consumer Sentiment indicator for August as well as the Baker Hughes oil rig count figure. Please be advised that gold had substantial volatility yesterday, as its price dropped by roughly 9 USD and later made up for its prior losses. Should you be interested in what next week has in store for the markets, please refer to our weekly outlook, due out later today. 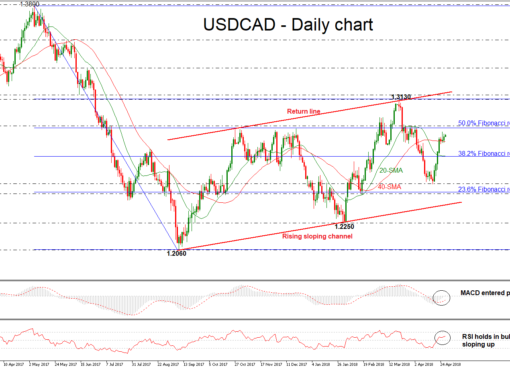