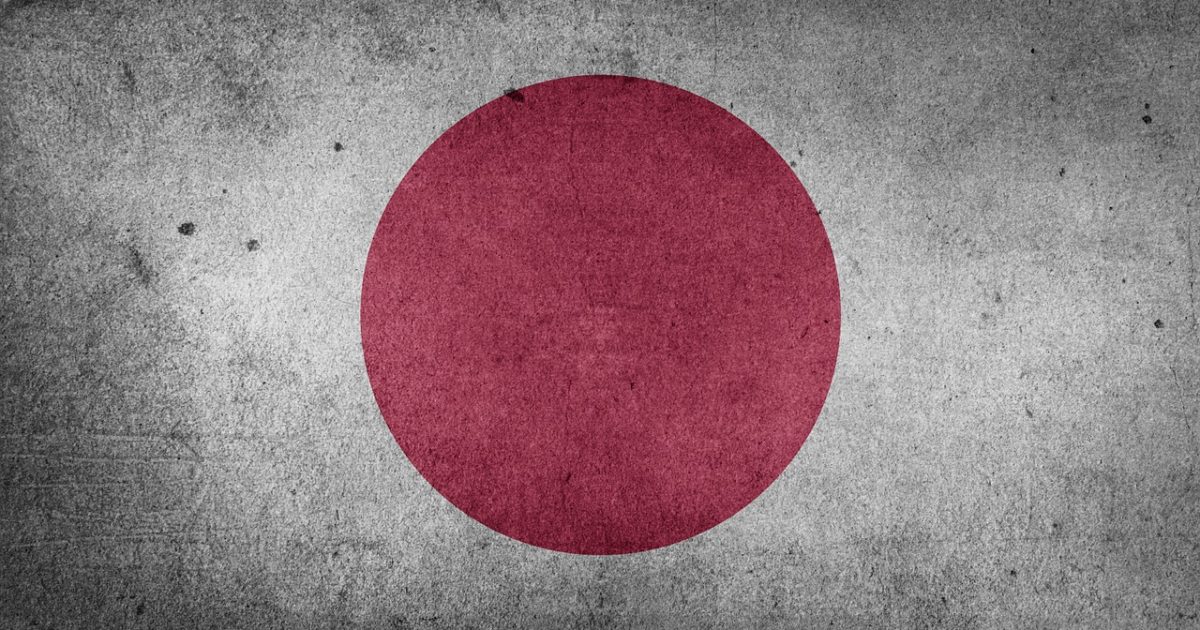 Japan’s Statistics Bureau will be releasing inflation readings for the month of July at 2330 GMT and while the Bank of Japan’s monetary policy remains super accommodative, inflation has been stubbornly refusing to pick up steam towards the central bank’s price target, making investors wonder whether the BoJ could join its counterparts in the tightening train anytime soon. In July, analysts expect core inflation to strengthen but still remain sluggish.

The data are expected to show that the nationwide core Consumer Price Index (CPI), which excludes fresh food but includes energy products, grew by 0.9% y/y in June, slightly faster than in May when the gauge stood at 0.8% but still slower than the 1.0% peak reached in February. Compared to the Bank of Japan’s price target of 2.0%, however, the core CPI still has plenty of room to run.

Looking at inflationary drivers, growth in household spending (inflation-adjusted) remained negative for the fourth straight month in June. Meanwhile, in the labour market, the unemployment rate eased to 2.2% in May to the lowest since 1993 and remained near 25-year lows since then. But the tighter labour market did little to push up wages as nominal earnings kept rising within the 0-2.0% range observed from 2014 onwards; between 2010-2015 those were mostly contracting. However, in June, nominal wages surged by 3.6% y/y, marking the highest gain since 1997, something that could prove a tailwind to consumption in the coming months and therefore inflation-positive. Real wages also increased from 1.3% y/y in May to 2.8%. Still, the advance was on the back of large summer bonuses rather than on permanent pay rises, which created doubts on whether wage growth could keep increasing in the following months. 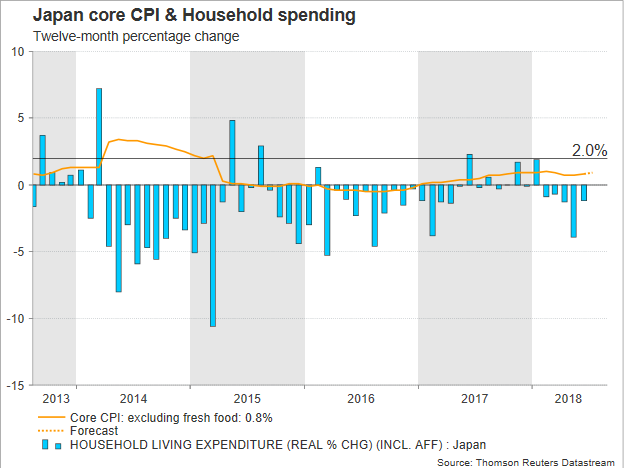 With inflation struggling to meet the target, BoJ policymakers decided to revise their inflation forecasts through fiscal 2020 downwards in their latest policy meeting in July, pushing back the timing for inflation to reach the goal. Leaving interest rates unchanged at -0.1%, the BoJ chief, Haruhiko Kuroda admitted that the ultra-easy monetary policy could last for longer than was previously anticipated, adding that rates could stay “low for an extended period of time”. But his decision to allow greater flexibility in government bond purchases including allowing 10-year government bond yields moving within a range of minus 0.2% and 0.2% instead of minus 0.1% and 0.1% set previously raised speculation that the central bank is making steps towards normalisation before inflation touches the 2.0% target. The Bank also said that it would reduce the policy rate balance, meaning that negative interest rates would be applied to a lower amount of reserves maintained with the central bank. Still, with the BoJ giving a forward guidance for borrowing costs to remain at current levels until October 2019, the odds for policymakers to scale back stimulus earlier than the aforementioned date do not appear that high at the moment. Moreover, the Bank has fewer incentives to deliver higher rates at a time when trade uncertainties related to US trade protectionism and retaliatory actions by other major economies threaten to harm the export-dependent Japanese economy.

In FX markets, USD/JPY gained significant ground after Kuroda called for rates to remain low for an extended period of time on July 31, peaking at 112.12 the next day. However, rising demand for safe havens including the yen amid an uncertain trade environment and Trump’s complains about the Fed’s rate hiking path drove the pair near a two-month low of 109.76 earlier this week. Yet, the market managed to crawl back above the 111 handle today, and should Japanese inflation figures disappoint on Friday, the pair could extend this upward move towards the August 15 peak of 111.42. Even higher, eyes will turn to the 112 psychological level and the August 1 high of 112.12.

Conversely, if core CPI beats expectations, traders could look for immediate support between 110.70 and 110.58, where the price paused in July. In case this area fails to halt downside movements, then the next stop could be around 110.10, taken from the low on August 13. 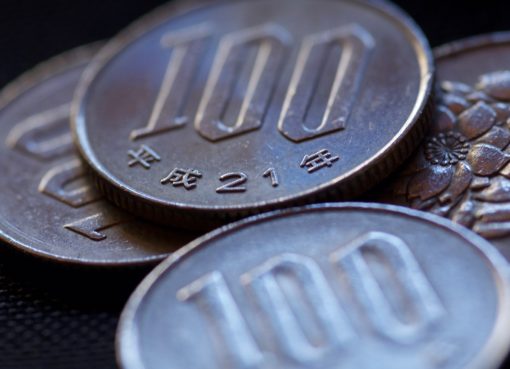 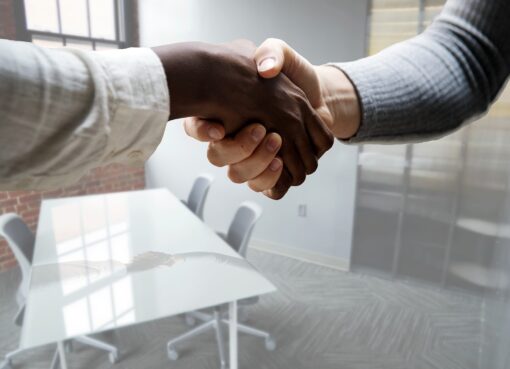 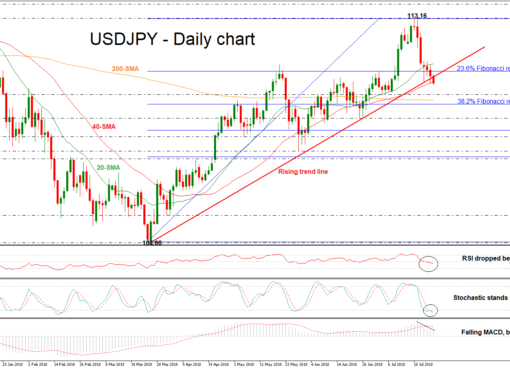