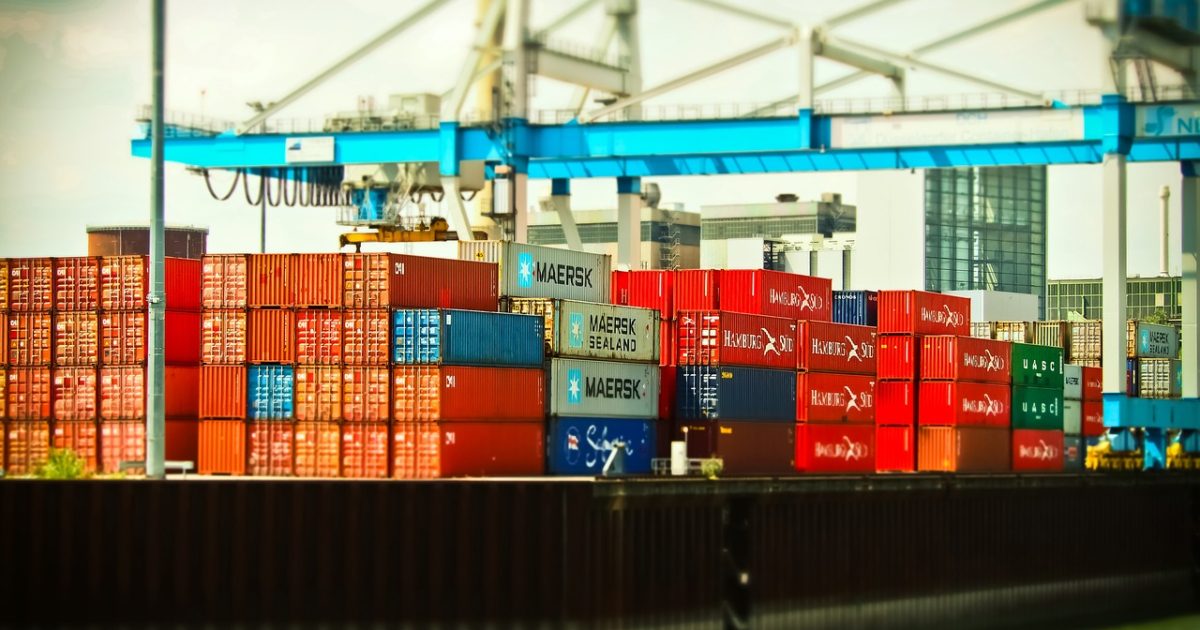 Canada re-entered the NAFTA negotiations, praising concessions made by Mexico on autos and labour rights. The thorn of the negotiations for Canada may prove to be the dispute resolution mechanism, as the US pursues antidumping cases. With Canada under pressure the three parties race towards a Friday deadline to revamp the NAFTA agreement. On the US-Sino trade front, the deadline for further tariffs on $200B of Chinese imports is nearing, a period for public comment regarding president Trump’s increased tariffs is ending on the 5th of September. Analysts point out that the market may start to position itself ahead of the deadline. Should there be further headlines about these issues we could see further volatility on USD.

USD/CAD dropped yesterday breaking consecutively the 1.2965 (R2) and the 1.2925 (R1) support levels, now turned to resistance. We could see the pair correcting somewhat today and should there be further developments regarding the NAFTA negotiations, volatility could rise. Also, the pair may prove sensitive to financial releases later today, as they affect both sides of the pair. Should the Bulls dictate the pair’s direction, we could see it breaking the 1.2925 (R1) resistance line and aim for the 1.2965 (R2) resistance hurdle. Contrary to that scenario, should the bears have the upper hand, we could see the pair breaking the 1.2880 (S1) support line, aiming for the 1.2830 (S2) support barrier.

According to media, EU and UK officials seem to acknowledge that the October deadline to finalise negotiations for Brexit is unlikely and seem to be aiming towards the end of November. Analysts point out that pushing the deadline further into the future, could be indicative of the difficulties for the two sides to make progress. On other headlines, Theresa May while traveling to Africa, stated that failure to reach a deal on Brexit “wouldn’t be the end of the world”, increasing fears of a hard Brexit. Despite not directly responding on May’s statement, Irish foreign minister commented that talk of Britain leaving the EU without an exit deal would be more of a negotiating position, rather than a reality as such a scenario wouldn’t benefit any of the two sides. The GBP weakened on the news and should there be further negative headlines about the issue, we could see the pound weakening further.

GBP/USD rose yesterday during the European morning, breaking the 1.2895 (R1) resistance line, however, surrendered any gains made later on. The pair could continue to trade with some bearish tendencies if the pound continues to weaken and the pair could prove sensitive to any new (especially negative) Brexit headlines. Also, the financial releases later today could affect the USD side of the pair. Should cable be underselling interest, we could see it breaking the 1.2825 (S1) support line and aim for the 1.2770 (S2) support area. On the other hand, should the market participants be interested in buying the pair, we could see it rising and breaking the 1.2895 (R1) resistance line and aim for the 1.2960 (R2) resistance zone.

In the European session from Germany, we get the GfK Consumer Sentiment indicator for September, France’s GDP growth rate for Q2 and Turkey’s Trade Balance figure for July. In the American session, we get from the US the GDP growth rate, the Core PCE prices growth rate and from Canada the Current account balance, all being for Q2. Later today, we get from the US the EIA weekly crude oil inventories figure. Please be advised that regarding the oil market, the release of the API weekly crude oil inventories figure yesterday, showed a small injection of +38k barrels, tweaking oil prices somewhat. Should you be interested in any further updates regarding the oil market, please refer to our Oil market weekly outlook later today. 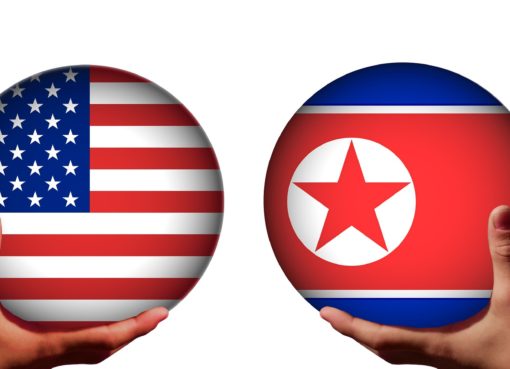 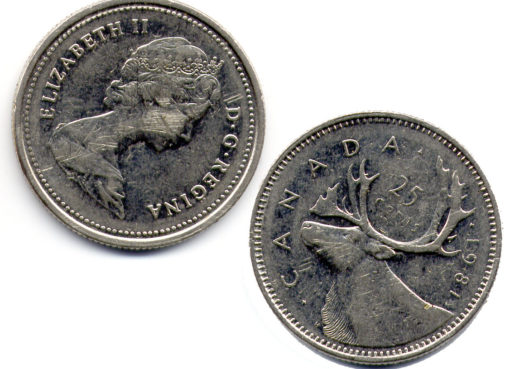 Bank of Canada to put rate hikes aside for now 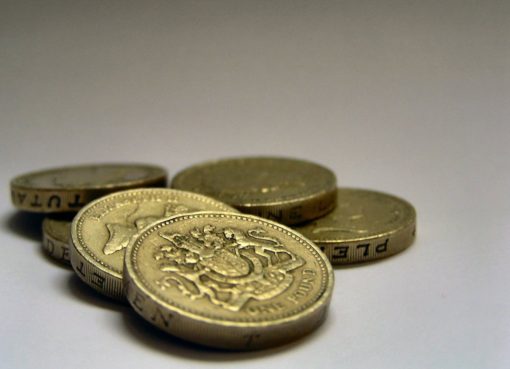