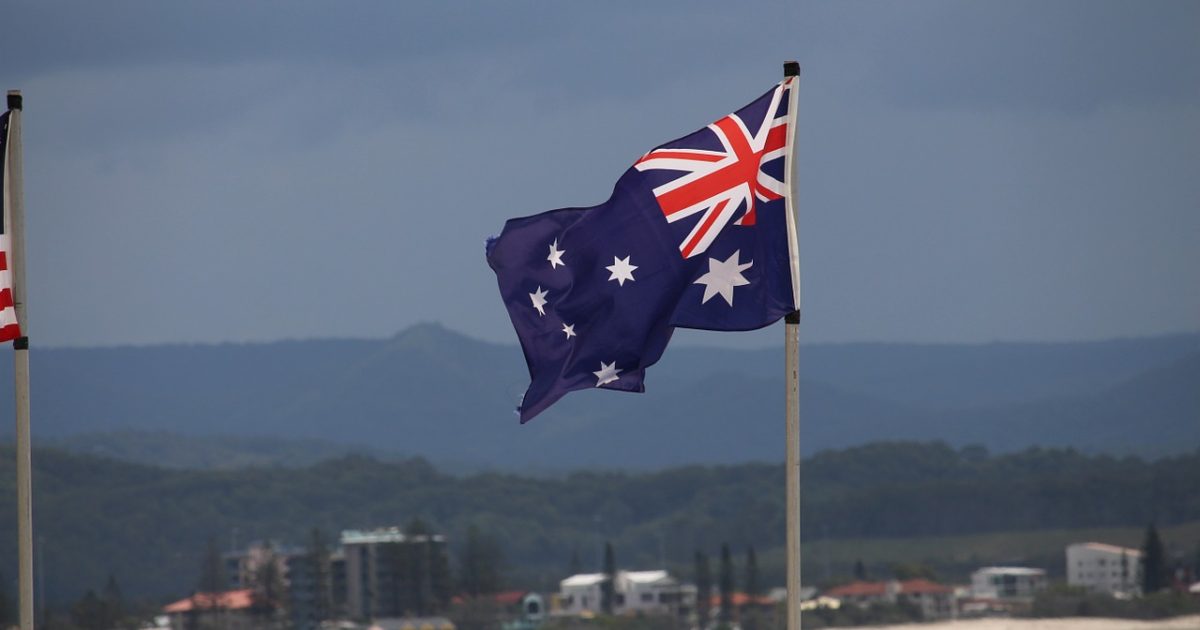 The Australian Bureau of Statistics will publish data on capital expenditure for the second quarter on Thursday at 1:30 GMT, giving investors a glimpse to GDP performance during the period. A small pick up in private new capital expenditure is forecast by analysts. However, with persistently low inflation still being the Reserve Bank of Australia’s primary concern, Thursday’s figures are unlikely to make much impact on monetary policy. Nevertheless, a solid release could help the Australian dollar extend its recovery from the dip caused by last week’s political uncertainty.

Capital expenditure – a key component of GDP – rose by 0.4% quarter-on-quarter in the first three months of the year, accelerating from the lowly 0.2% rate seen in the final quarter of 2017. It is expected to have increased by 0.6% in the June quarter, with mining investment likely proving less of a drag. Business investment in Australia has been struggling since 2012 following the end of the mining boom. But with several new projects in the pipeline, mining investment is set to surge again in the coming quarters. 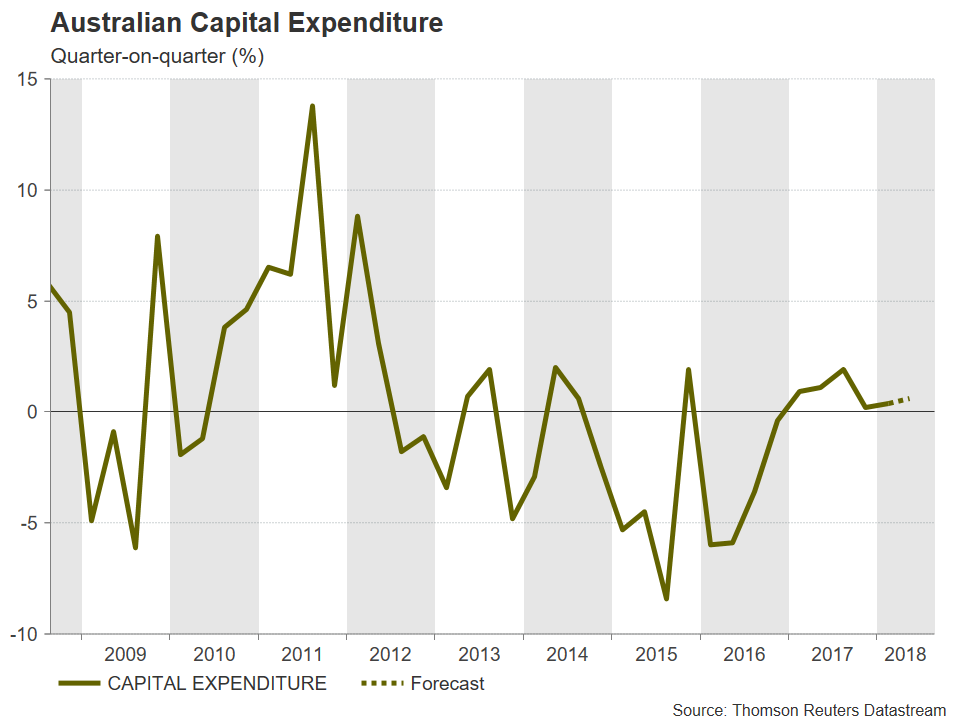 The rising popularity of electric vehicles is fuelling demand for metals and minerals used in the manufacture of lithium-based batteries. This could potentially offset any weakening in demand, particularly for iron ore, from China (Australia’s traditional source of export demand), which is combatting slowing growth.

Aside from the mining sector, overall growth in Australia is on a stronger footing in 2018 after a lackluster 2017, with the RBA projecting that growth will average at just above 3% this year and next. Other bright spots in the Australian economy are strengthening consumer spending and falling unemployment. However, both consumer and wage inflation remains muted and the RBA has signaled it does not see a strong case for a near-term change in its cash rate and expects only a gradual recovery in price pressures.

However, the aussie could still be in line for a short-term boost should the CapEx data beat expectations. Having rallied sharply late last week following the end of a week-long political turmoil that led to the resignation of the Prime Minister, Malcolm Turnbull (who was swiftly replaced by his Treasurer, Scott Morrison), the aussie could enjoy further gains. AUD/USD could advance towards last week’s 1½-week high of 0.7381, with a break of this level opening the way to the key resistance barrier of 0.7450.

On the other hand, a negative set of figures could drag the aussie lower, with immediate support coming from the psychological 0.73 level. A breach of this support could send the pair back towards the 1½-year low of 0.7200 touched in mid-August. A drop below 0.72 would reinforce the medium-term bearish structure for AUD/USD.

The next major release on investors’ watchlist after the private capital expenditure report will be the second quarter GDP numbers due on September 5. However, it doesn’t look like politics will be totally disappearing from the headlines just yet as the prime minister’s resignation has triggered a by-election, threatening the government’s one-seat majority. With a by-election not scheduled until October, the aussie could find itself unusually being weighed by political uncertainty. 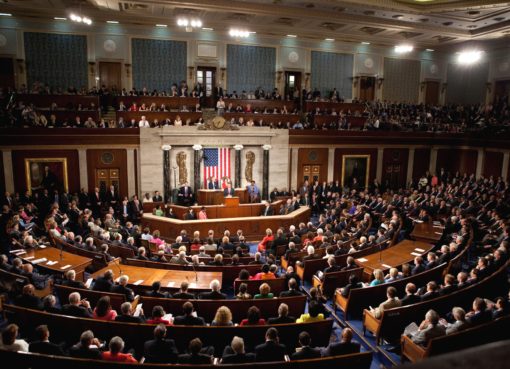 US Senate reveals its own tax plan 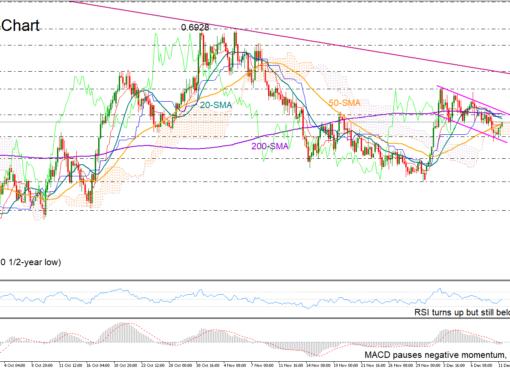 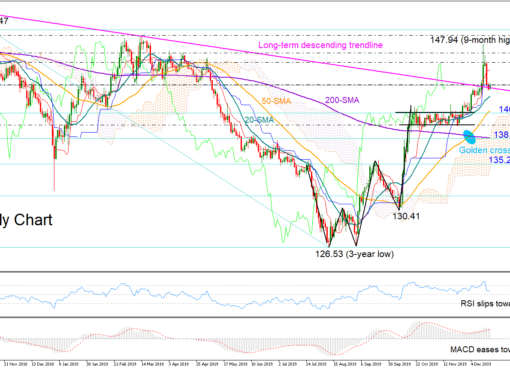