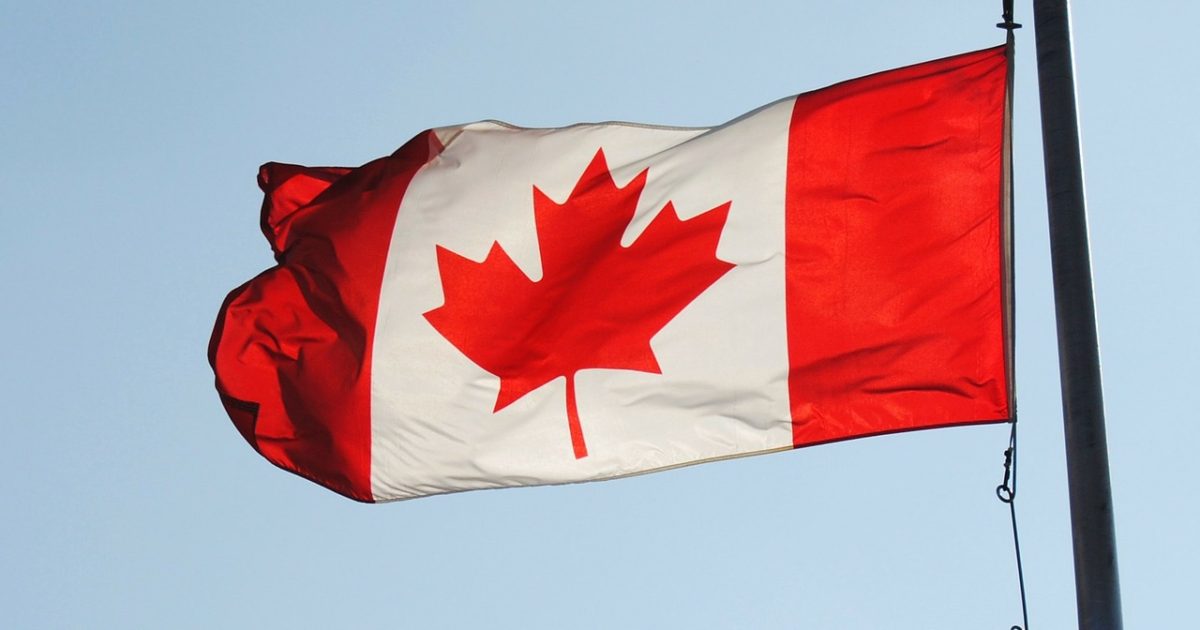 The Canadian employment report for June is due on Friday at 1230 GMT. The release will constitute the last major data print before the Bank of Canada (BoC) meets to decide on rates next week and is seen as having the capacity to shift expectations regarding the delivery of an interest rate increase. Besides that, NAFTA negotiations, another loonie driver, may receive new traction following the recently-completed Mexican elections.

Canada’s economy is anticipated to have added 24k positions during June, which compares to a reduction of 7.5k in May. Still, despite May’s negative jobs growth, household incomes – a data point that is closely monitored by the BoC – rose to match their highest pace of expansion since July 2012. Meanwhile, the unemployment rate is projected to remain unchanged at 5.8%, its lowest since the 1970s. Overall, the nation’s labour market seems to have cooled a bit in 2018 after a strong 2017 (this can be seen from the following chart as well). 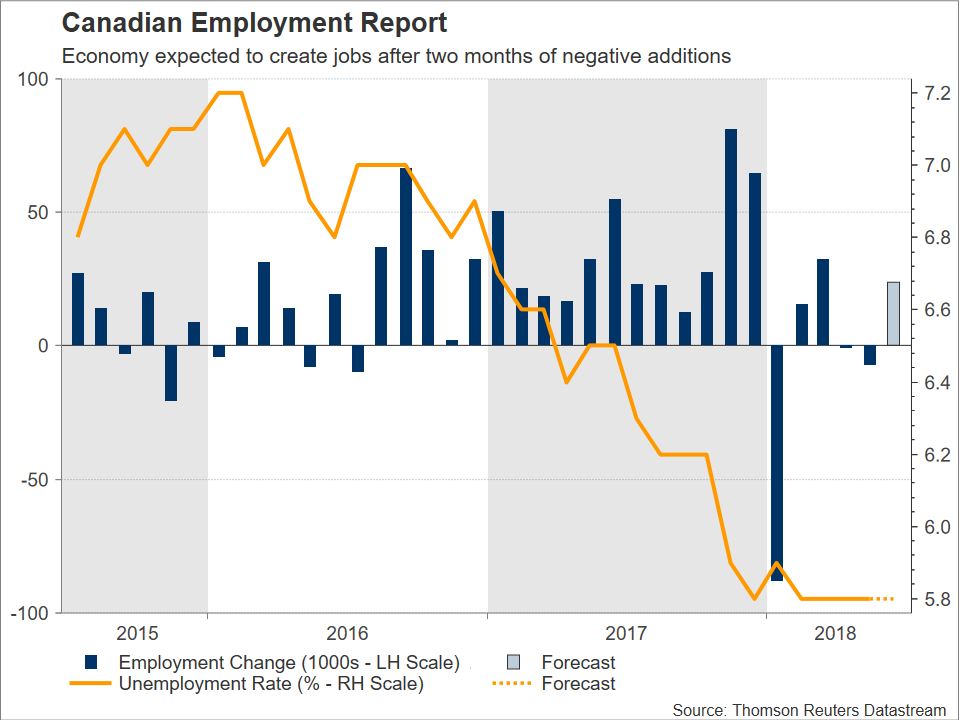 Currently, the consensus view is that the Bank of Canada will proceed with the delivery of a 25bps rate hike upon completion of its meeting on monetary policy on July 11. Specifically, the probability for such an outcome stands at 71% according to Canadian overnight index swaps. For the record, the Canadian central bank has delivered three quarter percentage point interest rate increases since beginning its hiking cycle in July last year.

An upbeat report on Friday has the potential to more conclusively put on the table a rate hike by the BoC, consequently supporting the loonie (the opposite holds true as well of course) which is performing poorly versus its US counterpart so far in 2018. Particularly, the currency has lost 4.5% year-to-date against the greenback, with the underperformance largely attributed to uncertainty over the future of NAFTA negotiations.

Technically, a rising USD/CAD (this is equivalent to a weakening loonie) may meet resistance around the 1.32 and 1.33 round figures, before the attention turns to the 13-month high of 1.3385 recorded in late June. On the downside, immediate support could come around the 23.6% Fibonacci retracement level of the January 31 to June 27 up-leg at 1.3117, with the area around it encapsulating the 1.31 handle, as well as a peak from late March at 1.3124. Further below, the focus would shift to the region around the current level of the 50-day moving average at 1.2996, including the 1.30 mark.

In terms of FX market reaction, it should also be kept in mind that the corresponding jobs report for June out of the US will also be made public at 1230 GMT; in other words, movements in the USD/CAD pair will not be solely dictated by the Canadian data. Additionally, Canada will be seeing the release of numbers on May’s trade balance at the same time.

Lastly, volatility in oil prices – Canada is a major exporter of the precious liquid – and perhaps, more importantly, NAFTA-related developments should also be monitored, as they could offer direction to the loonie. As regards the latter, there have been signals, at least from the Mexican side, that the completion of the Mexican elections and the victory of leftist Andres Manuel Lopez Obrador will be met with a new round of NAFTA-renegotiation talks. Such discussions could lead to an agreement between the various parties even before the incoming government takes power in December according to Lopez Obrador’s chief negotiator for NAFTA. Should positive momentum for a deal indeed emerge, then the Canadian dollar is expected to gain relative to its US counterpart. 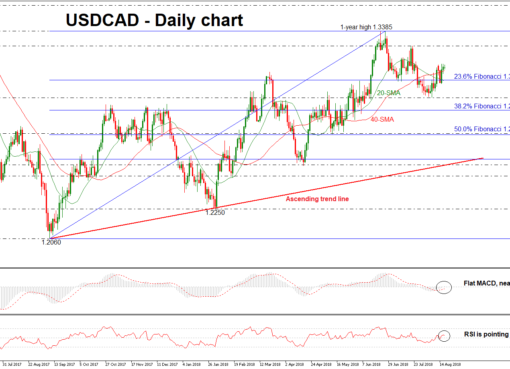 Technical Analysis – USD/CAD with weak momentum in the near-term 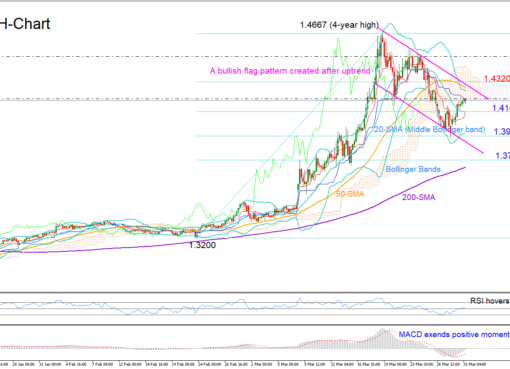