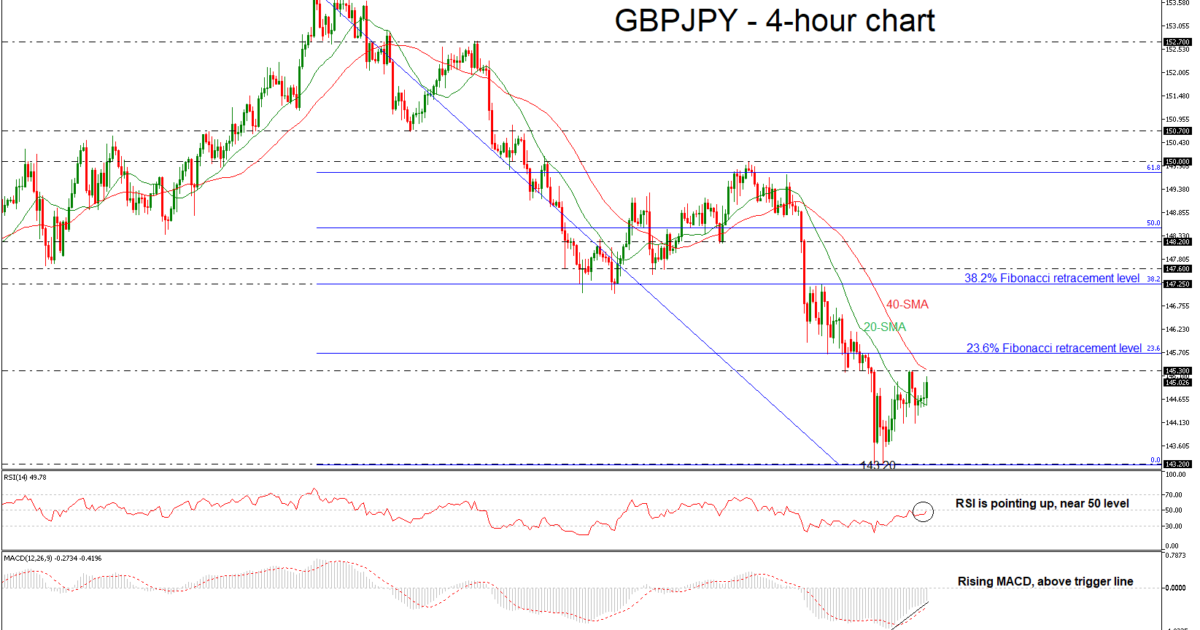 GBP/JPY is approaching again the 40-simple moving average (SMA) in the 4-hour chart after the strong rebound on the eight-month low of 143.20 that was reached on May 29. Moreover, the price successfully surpassed the 20-SMA and remains in positive territory.

From the technical point of view, the positive bias in the near term is further supported by the deterioration in the RSI indicator. The index is sloping slightly to the upside near the 50 level, while the MACD oscillator is edging higher above its trigger line but below the zero line.

If prices continue to head higher, resistance should come from the 145.30 hurdle. A climb above this area would reinforce the short-term bullish view and open the way towards the 23.6% Fibonacci retracement level of the down-leg from 153.80 to 143.20, near 145.70. More upside movement would send the pair towards the 147.25 resistance, which coincides with the 38.2% Fibonacci.

However, should a downside reversal take form, immediate resistance will likely come from the 143.20 support level. A break below this level could open the way for an extension of the bearish pressure, with the next support coming from the 141.20 region, identified by the September 2017 low.

In the medium-term, the pair is continuing the negative outlook after the bounce off the 153.80 resistance level on April 13. 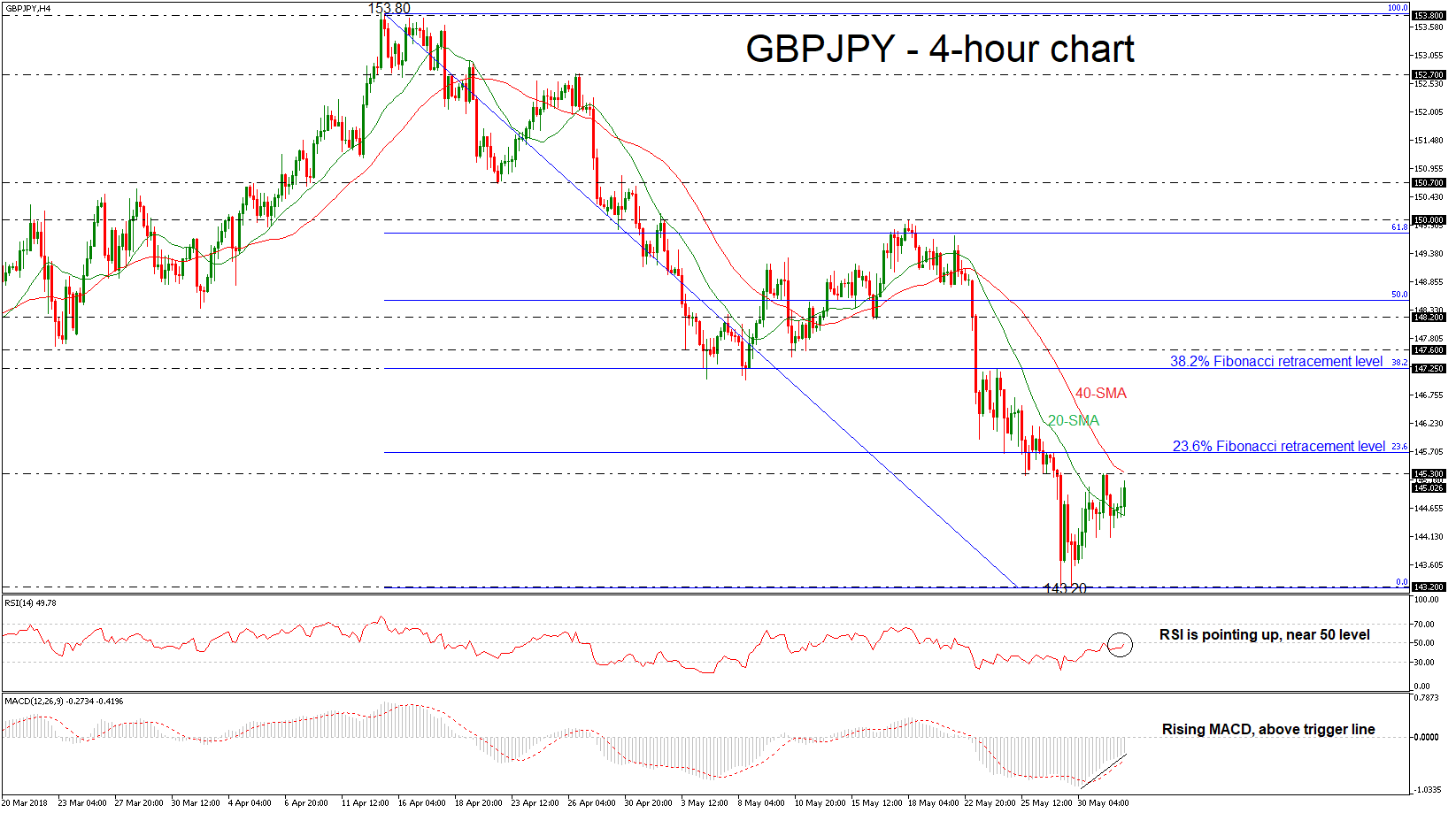 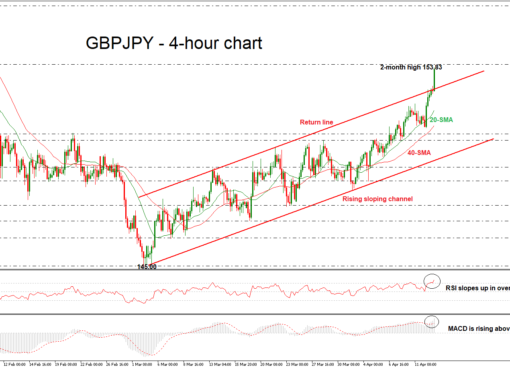 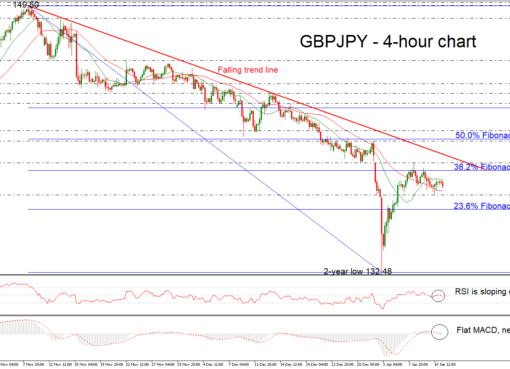 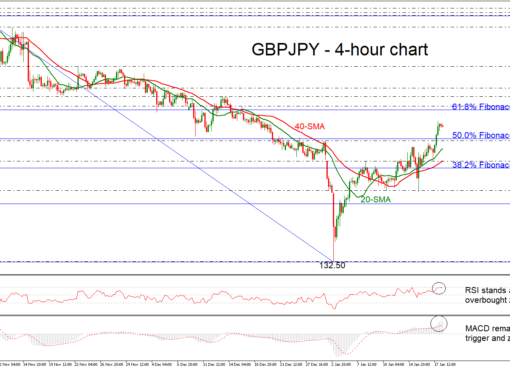