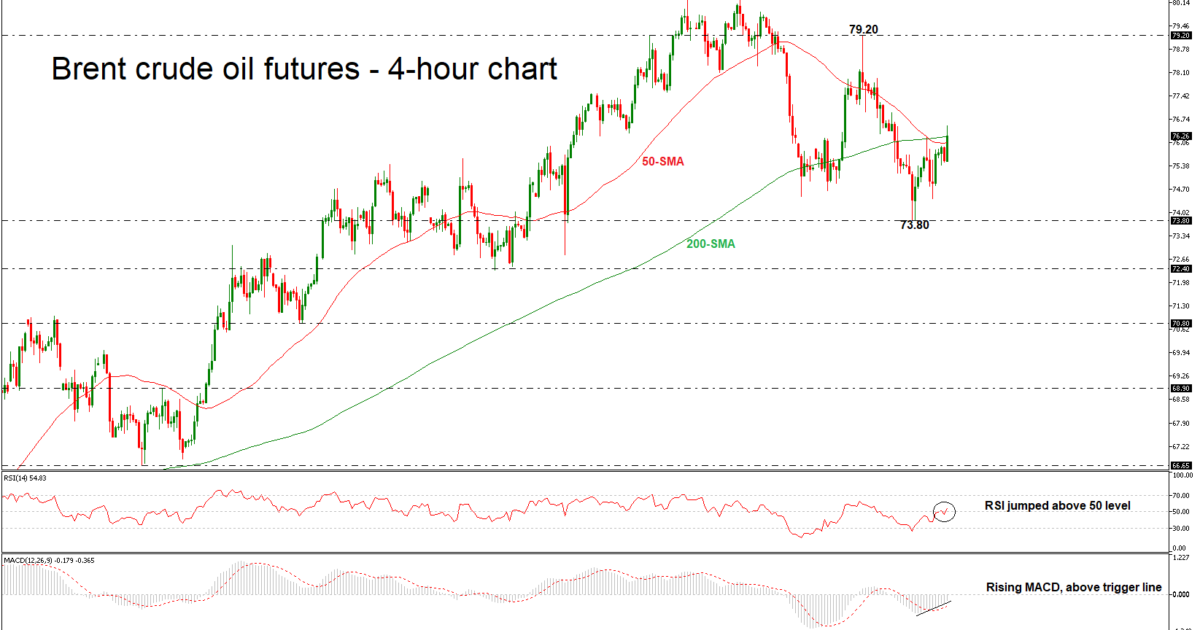 Brent futures have advanced considerably over the last couple of hours, surpassing the 50- and 200-simple moving averages (SMA). The bullish picture in the short term looks to last for a while longer after the moving averages turned to the upside.

Support was met at around the 73.80 level after prices hit a one-month low, forcing the commodity to reverse higher. The positive bias in the near term is supported by the improvement in the momentum indicators. The MACD oscillator has risen sharply above its trigger line, while the RSI indicator is sloping upwards above the 50-neutral level, suggesting an upside correction.

If prices continue to head higher, resistance should come from the 79.20 mark, taken from the high on May 31. A climb above this region would reinforce the short-term bullish view and open the way towards the 80.80 level, which has been a major resistance area in the past.

However, should a downside reversal take form, immediate support will likely come from 73.80. A break of this level could shift the bias back to a bearish one, with the next support coming from the 72.40 level.

In the medium-term, the outlook remains positive since prices hold above all the moving averages and during the next few sessions, there is a possibility of a bullish cross between them. 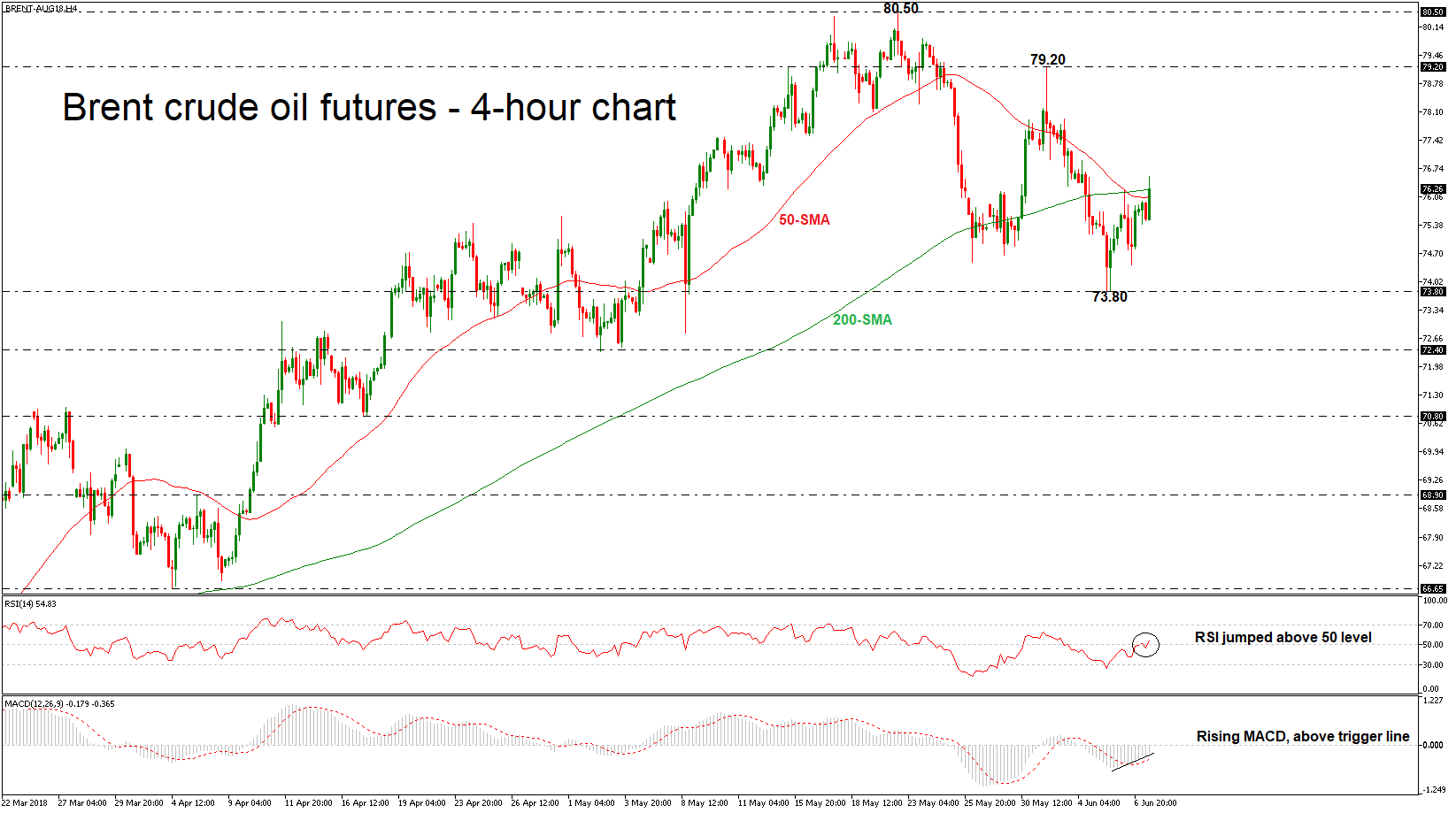 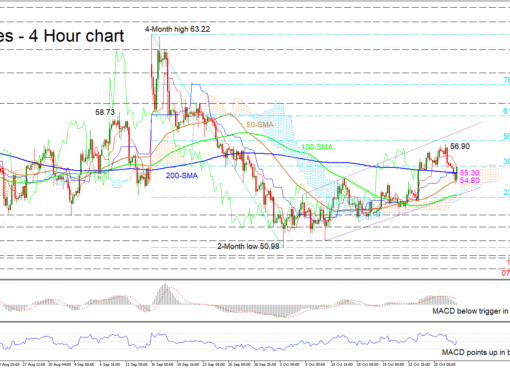 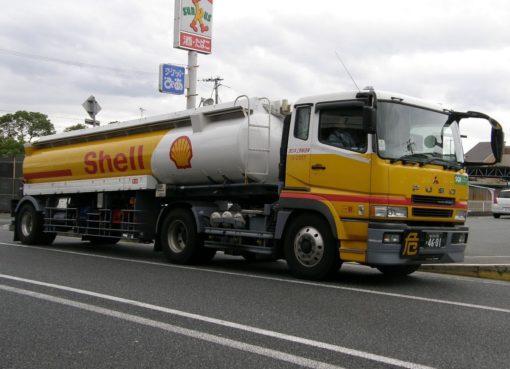 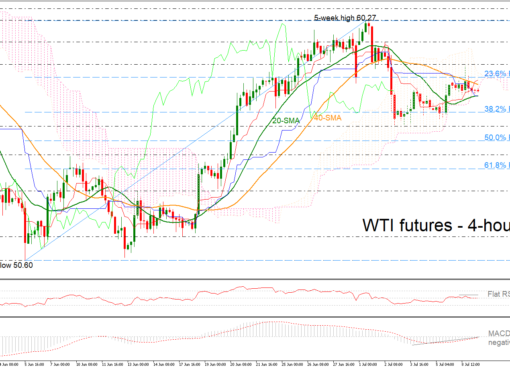