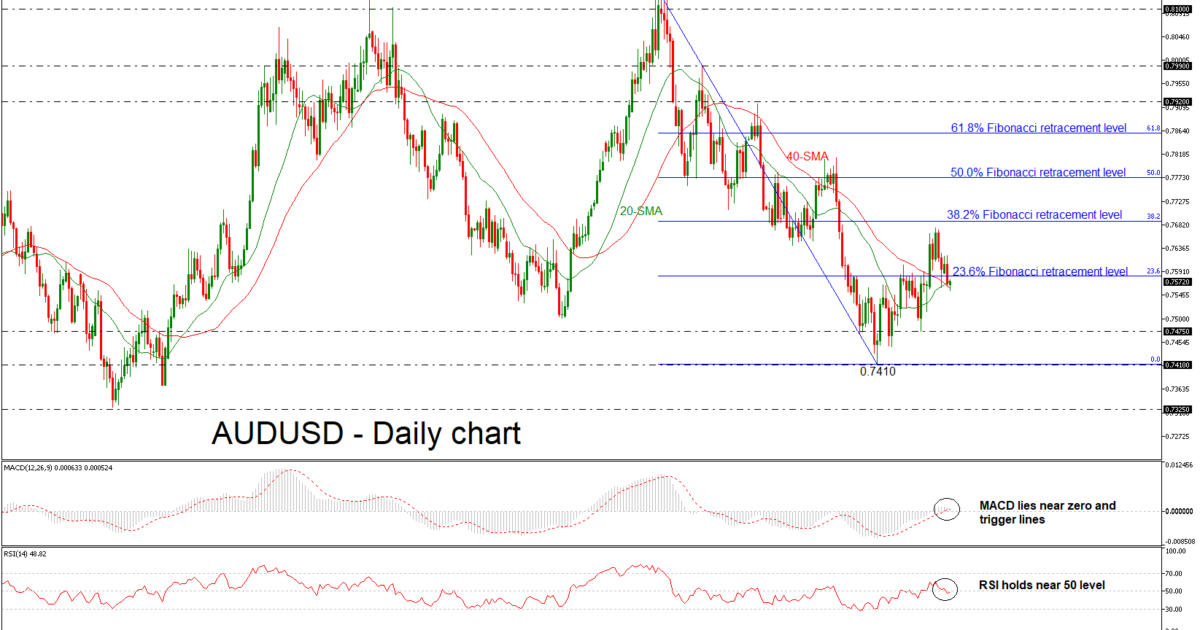 AUD/USD bearish in near term but stands near significant obstacles such as 23.6% Fibonacci and SMA.

Looking at momentum oscillators in the short-term timeframe though, they suggest neutral to bearish momentum, suggesting further downside movement may be on the cards. The RSI indicator lies slightly below its neutral 50 line, detecting negative momentum. The MACD oscillator, already negative, holds below its trigger line and near its zero lines.

If the bears continue to control the market, price declines may stall initially near the latest lows of 0.7475. A potential downside violation of this region would send prices until the 0.7410 support barrier, raising the likelihood of more downside pressure. In such a case, the 0.7325 level could act as a barrier to the downside, identified by the May 9 low.

In the medium-term, the outlook is also negative following the aggressive bearish rally after the bounce off the 32-month high of 0.8135 at the end of January. 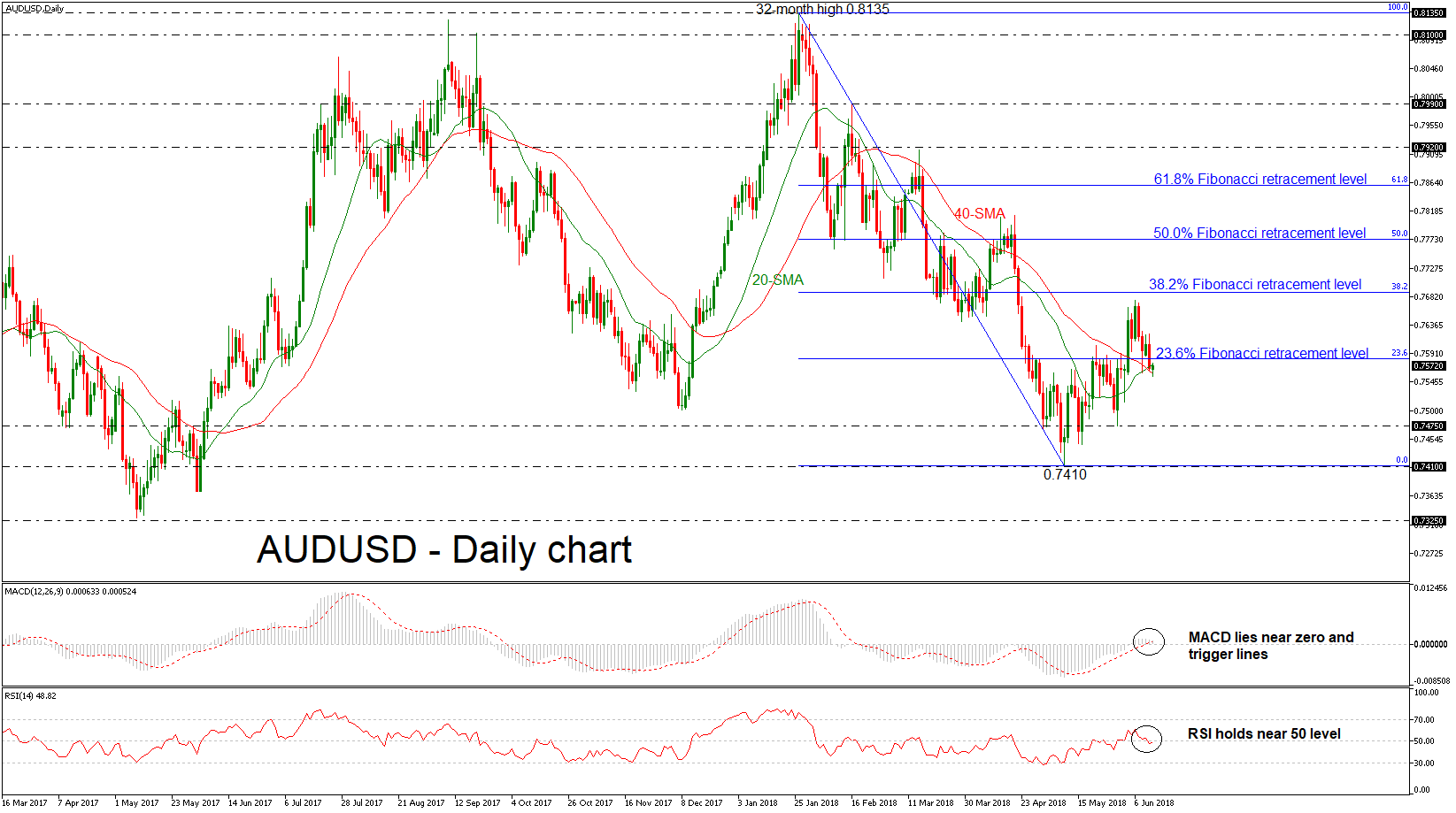 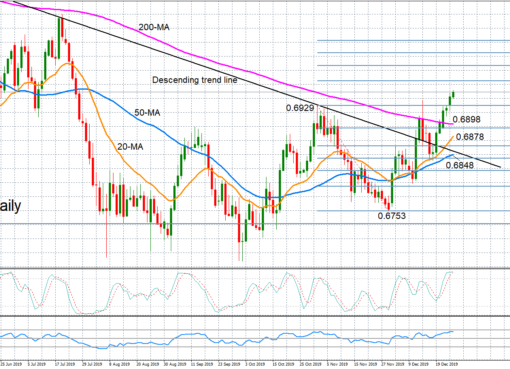 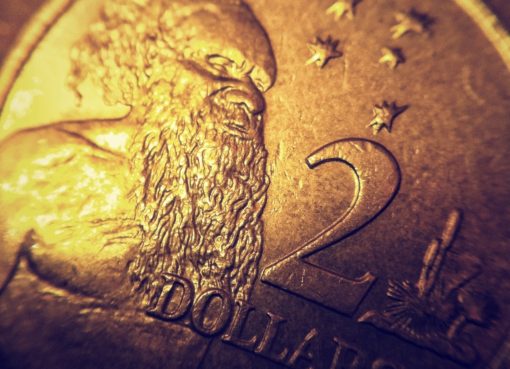 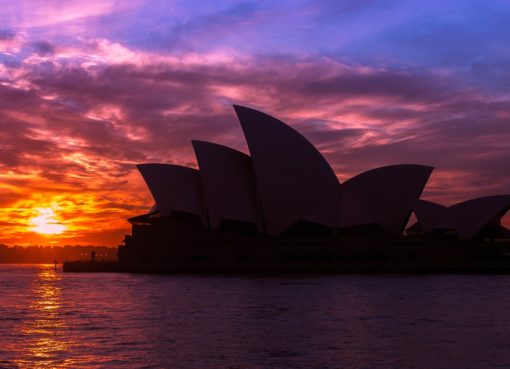