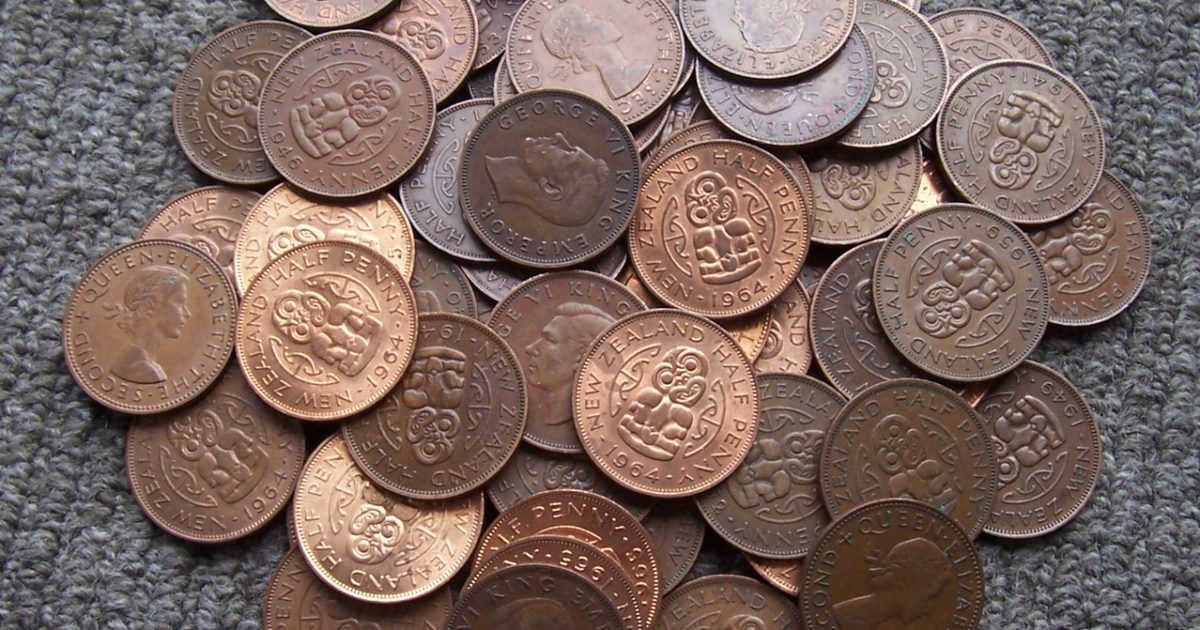 The Reserve Bank of New Zealand will be deciding on rates on Wednesday at 2100 GMT. The central bank is anticipated to hold rates unchanged, with the focus falling on the Bank’s communication regarding future policy as well as New Zealand’s economic outlook.

New Zealand’s central bank is widely expected to maintain its official cash rate at the historic low of 1.75% for the eleventh straight meeting. Thus, positioning on the kiwi will be dependent on policymakers’ assessment of the economy as reflected in the statement accompanying the rate decision. 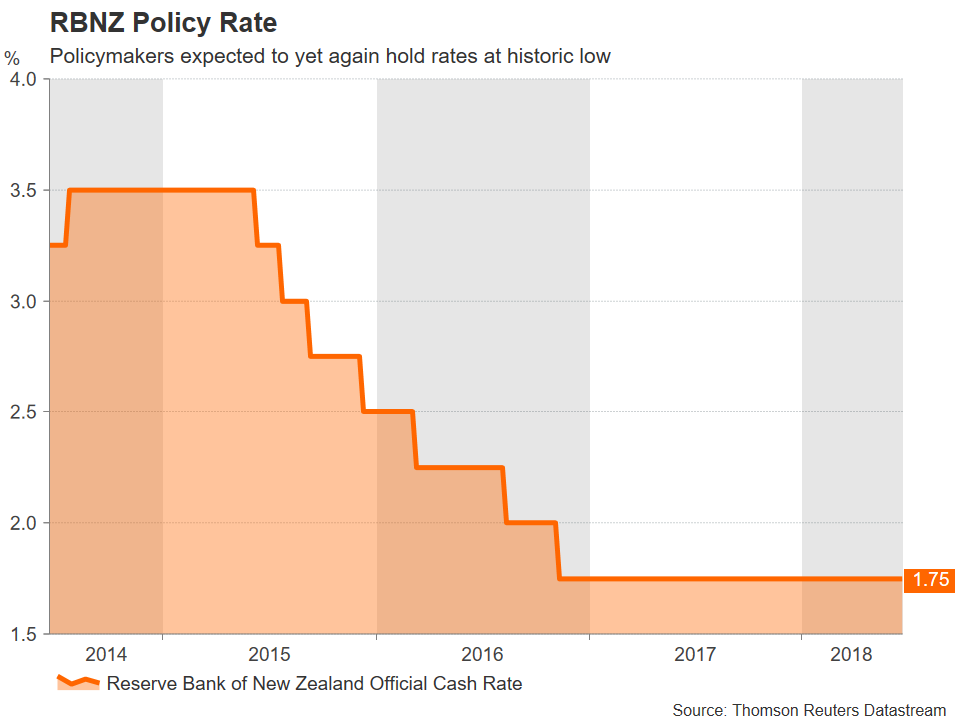 Last week’s GDP figures showed a slowdown in the country’s quarterly growth rate in Q1 relative to Q4 2017 – specifically, the rate of expansion stood at 0.5% q/q, its weakest since Q4 2016. Moreover, headline inflation fell in Q1, barely remaining within the lower bound of the bank’s medium-term target range of 1-3% on an annual basis. Meanwhile, the risk of protectionism on the back of the Trump administration’s latest actions looms large, having the capacity to weigh on global trade and consequently on New Zealand’s economy which is heavily dependent on commodity exports. All these are supporting the case for a neutral stance by the RBNZ, the implication being that a hike or an interest rate cut remains on the table as the Bank’s next move. 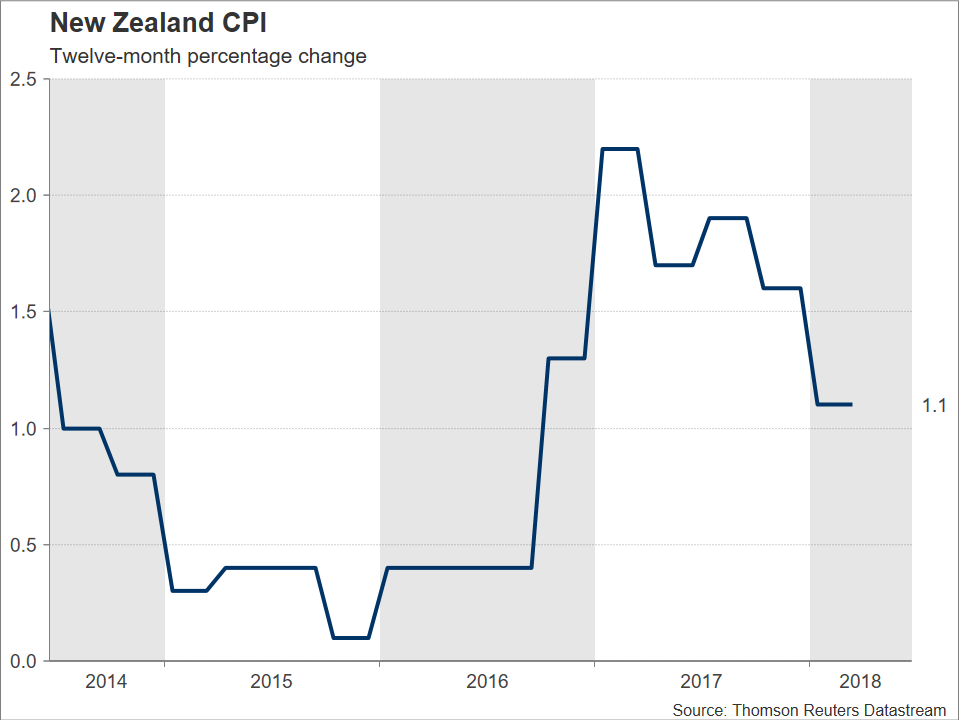 Nevertheless, despite an overall neutral stance as the most likely outcome, still, policymakers’ relative views about the economy can move the kiwi.

An upbeat take on the economic outlook is likely to boost NZD/USD, with resistance to advances possibly coming around the 23.6% Fibonacci retracement level of the April 13 to June 21 down-leg at 0.6958, given that first the region around the 0.69 round figure is conclusively broken. A more bullish movement would turn the attention to the current level of the 50-day moving average at 0.6990, with the area around this also encapsulating the 0.70 handle. On the downside, and in case of a cautious RBNZ that expresses concerns about the growth outlook, kiwi/dollar is expected to lose ground. Initial support for declines could come from the zone around 0.6850, this being a level that successfully resisted a close below it from mid-May onwards. The seven-month low of 0.6823 from June 21 lies not far below and would be eyed in case of steeper declines; the region around this point also includes the 0.68 mark.

Commodity currencies, such as the kiwi and the aussie, have been suffering lately on the back of trade jitters instigated by President Trump’s trade rhetoric. In this respect, comments on trade in the RBNZ’s statement will be of particular interest. Also related to the statement, it is perhaps worth mentioning that Governor Adrian Orr, who took on the role in March, pledged to simplify the Bank’s communication; the upcoming meeting might offer markets a taste of what he meant.

Ahead of the RBNZ policy decision and having the potential to lead to positioning on the kiwi will be May’s trade figures due out on Tuesday at 2245 GMT. Of course, any updates on global trade and the trade spat between the US and China, as well as countries/blocks that were traditionally considered as US allies, such as the EU and Canada, will also be closely watched by market participants.

For the record, most economists polled by Reuters project a rate hike by the RBNZ materializing in H2 2019. Lastly, weighing on the kiwi on Monday were some remarks by New Zealand’s acting Prime Minister Winston Peters, who said he does not expect the RBNZ to raise rates “any time soon”. He added though that “I could be wrong.” 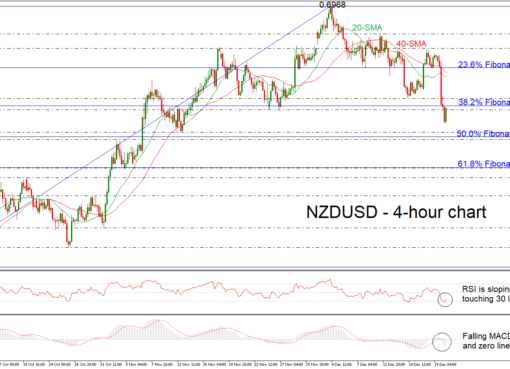 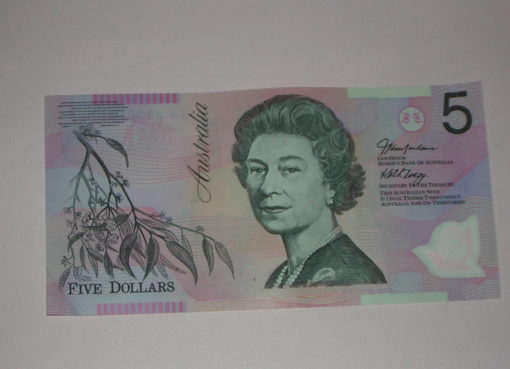 Aussie turns focus on employment report to pick up momentum 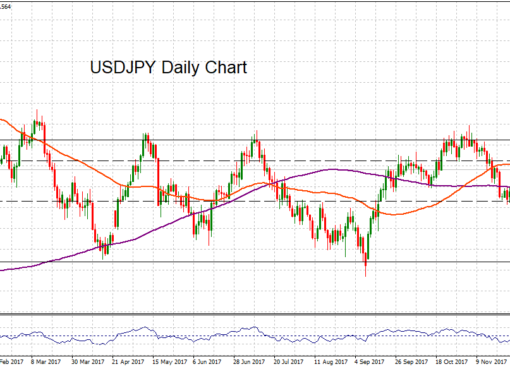