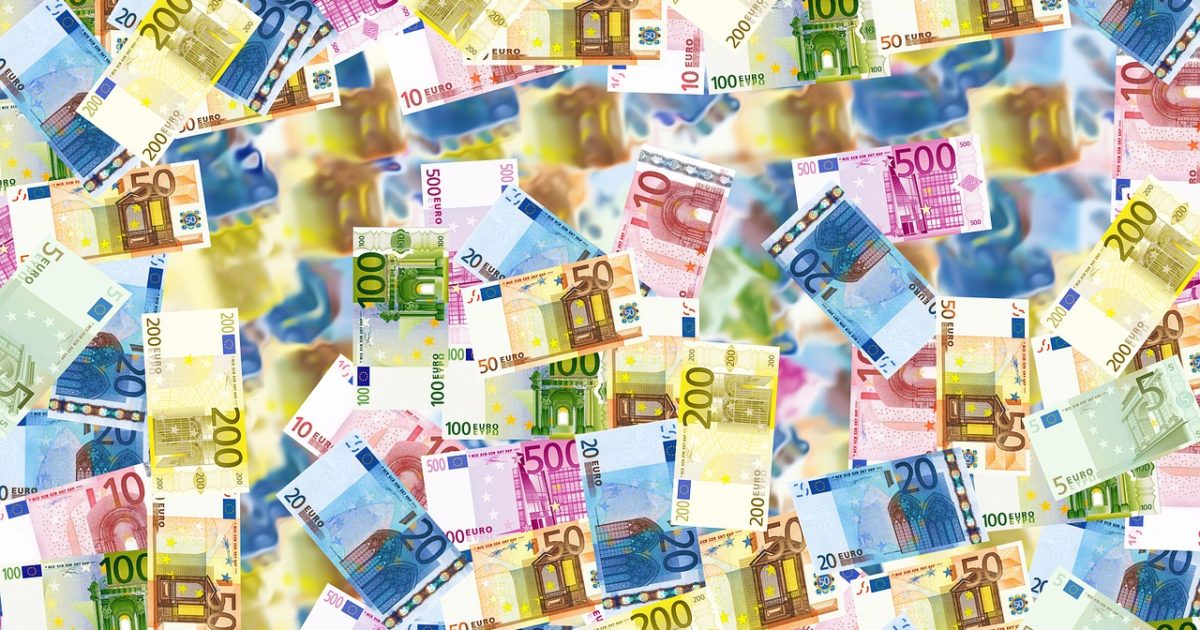 The Eurozone will see the release of its preliminary PMI figures for June on Friday, at 0800 GMT. Forecasts suggest the surveys may signal a further slowdown in the Eurozone’s growth momentum, and although that may not be much of a surprise for ECB policymakers, it may be another factor weighing on the already-battered euro.

It’s no secret the Eurozone’s economy has lost momentum since the beginning of the year. While growth rates are still decent, the currency bloc has clearly shifted down gears, a development the European Central Bank (ECB) has dubbed as a “soft patch” that it expects will fade soon. As such, investors will keep a close eye on the bloc’s Purchasing Managers Indices (PMIs) by HIS Markit for June, to determine whether the slowdown subsided, or intensified further at the end of Q2.

In June, the Eurozone’s preliminary manufacturing PMI is forecast to edge lower to 55.0 – from 55.5 in May, touching an 18-month low. Meanwhile, the services print is expected to tick lower to 53.7 from 53.8 previously, dragging the Composite index – that blends the two measures – down to 53.9, from 54.1 in May. 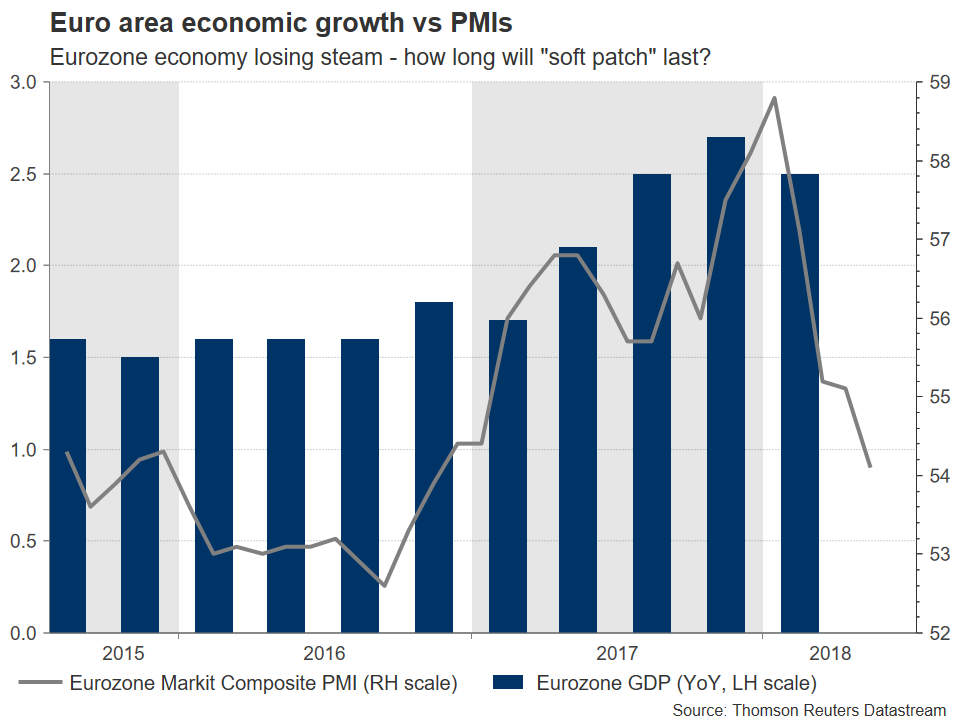 Besides a moderating economic outlook, business sentiment is likely to have been hit by a combination of trade and political risks. As Germany’s ZEW survey for June pointed out, financial experts are spooked by a potential trade dispute with the US, and the new Italian government pursuing destabilising policies; concerns likely to be echoed in the PMIs too.

While a further decline in the PMI may not come as a shock to ECB officials, given that President Draghi recently noted the soft patch may last longer than expected, it would still be a factor arguing for the first ECB rate increase to come later rather than sooner. Market pricing currently suggests the Bank will touch the rate-hike button only in Q4 2019 when it is anticipated to hike rates by a modest 10bps. Anything that pushes that timing back – for instance, another set of soft PMIs – could work to the detriment of the common currency.

Technically, looking at EUR/USD, declines in the pair could encounter immediate support near the 11-month low of 1.1505, reached on May 29. A downside break would mark a lower low on the daily chart –and could open the way for the 1.1450 zone, defined by the peaks of 29 June 2017. Even lower, attention would increasingly shift to the 1.13 territories, the low of 13 July 2017.

On the upside, immediate resistance to advances may come at 1.1645, the peak from June 19. If the bulls manage to power through it, then sell orders may be found near 1.1725 initially and at 1.1850 thereafter, these being the inside swing low on June 8 and the top of June 14 respectively.

Finally, note that the French and German PMI will be released a few minutes earlier, at 0700 and 0730 GMT respectively, and have the capacity to impact price action ahead of the bloc’s prints. 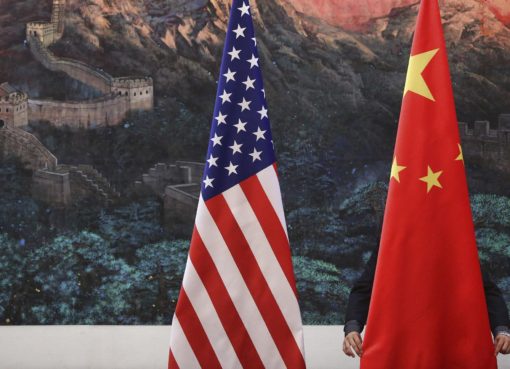 US and China to negotiate trade barriers after all 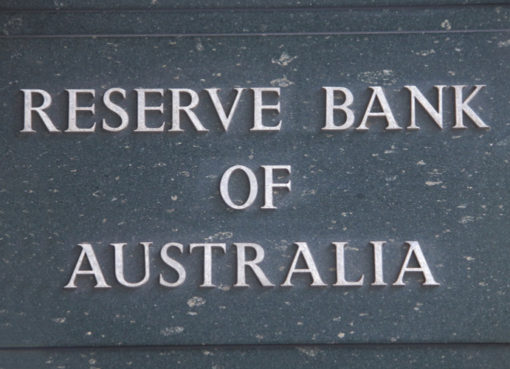 Will the RBA reiterate its exchange rate concerns?