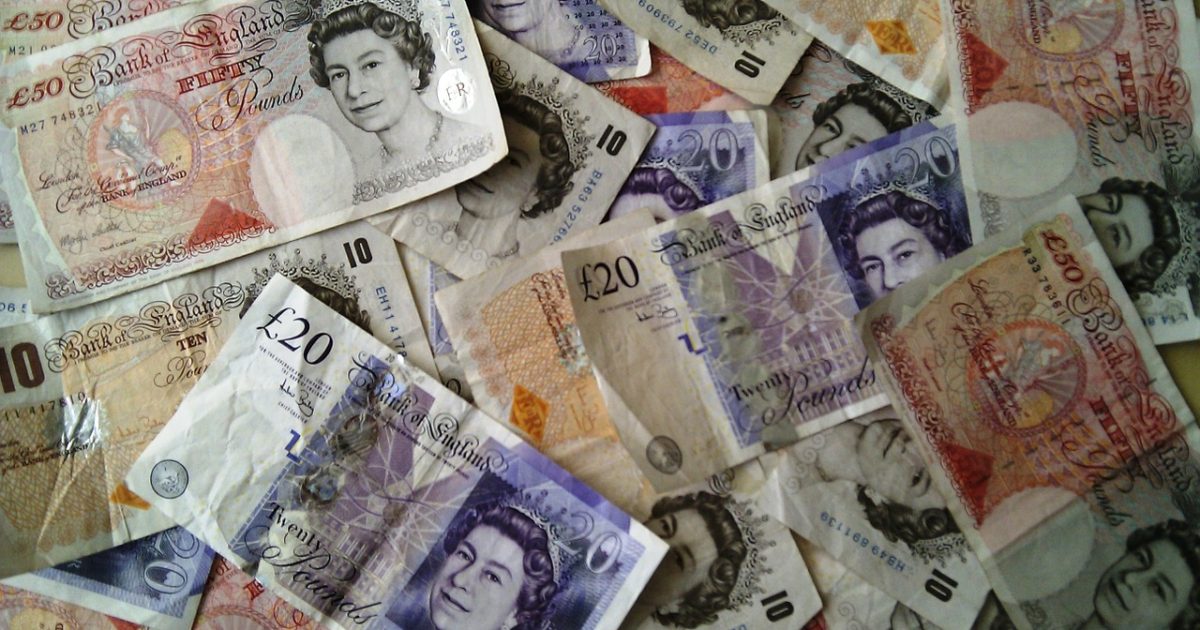 BoE is to announce its interest rate decision today at 11:00 (GMT) and is expected to remain on hold at +0.50%. GBP OIS imply a probability for the bank to remain on hold of 94%. The market focus could shift to the accompanying statement which could contain remarks about the political uncertainty surrounding Brexit and the low growth rate as well as the high inflation rate and the solid wages growth rate. The market may scrutinise the statement for any clues regarding the next rate hike.  Should the accompanying statement have a more dovish outlook we could see the pound weakening and vice versa. Also, note that the consensus is for a 7-2 vote count in favor of the bank remaining on hold but the possibility of a 6-3 vote count should not be underestimated.

GBP/JPY rose slightly yesterday and during today’s Asian session tested the 145.70 (R1) resistance line. The pair could have a sideways motion today however it might prove sensitive to any news regarding the BoE interest rate decision as well as any headlines of trade tensions, due to JPY’s dual nature as a safe haven. Should the pair come under selling interest, we could see it breaking the 144.50 (S1) support line. Should it find fresh buying orders along its path, we could see it breaking the 145.70 (R1) resistance line and aim for the 147.20 (R2) resistance hurdle.

Theresa May dodges another bullet

According to media, UK PM Theresa May had a crucial victory yesterday in parliament regarding a major Brexit legislation. Pro EU Conservative rebels backed down after extensive discussions with government officials and voted the proposed Brexit legislation. The concessions made on behalf of the government, remain disputed as the rebels seem satisfied with the government’s proposal for a “meaningful vote”. Theresa May’s victory in parliament could reduce uncertainty within the UK political stage at least for a while, however, the actual Brexit negotiations with the EU could prove to be more difficult. The pound strengthened upon the news and now is facing the BoE interest rate challenge.

In the European session, we get from Switzerland SNB’s interest rate decision. The bank is widely expected to remain on hold but still provide some volatility for CHF crosses.

USD/CHF rose yesterday and during today’s Asian session broke the 0.9963 (S1) resistance line (now turned to support). Despite that, the pair remained within the boundaries of its sideways movement between the 0.9990 (R1) resistance line and the 0.9932 (S2) support line. We see the case for the pair to continue to trade within those boundaries however with some bullish tendencies due to the SNB interest rate decision. On the other hand, should an extensive risk-off sentiment materialise in the markets we could see the pair being driven by the bears, due to CHF’s dual nature as a safe haven. Should the bulls take over we could see the pair breaking the 0.9990 (R1) resistance level and aiming for the 1.0020 (R2) resistance level. Should the bears be in the driver’s seat, we could see the pair breaking the 0.9963 (S1) support lines and aim for the 0.9932 (S2) support barrier.

Also in the European session, we get from Norway’s Norges Bank interest rate decision and in the American session, we get the US initial jobless claims as well as Philly Fed Business Index for June. Last but not least, we note the release of Eurozone’s preliminary Consumer Confidence indicator for June. As for speakers, we highlight German Buba president Jens Weidmann, Minneapolis Fed president Neel Kashkari, and BoE governor Mark Carney. 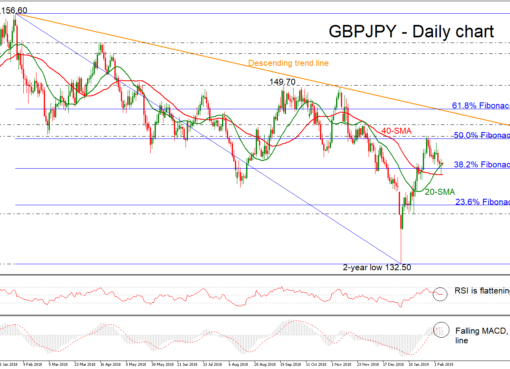 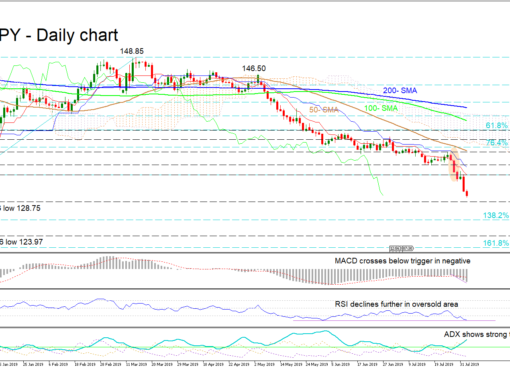 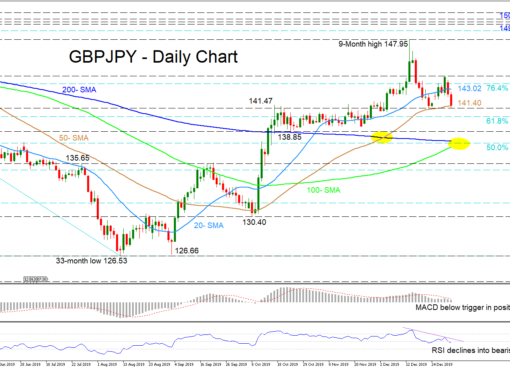