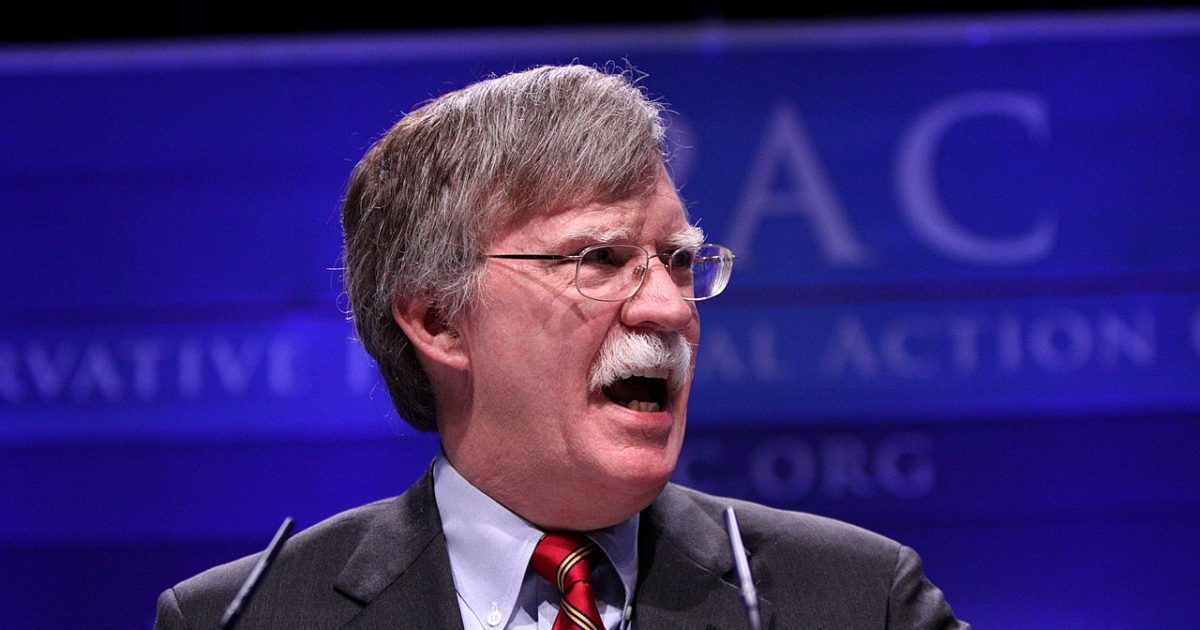 US national security advisor John Bolton, stated yesterday that European companies and countries that continue to do business with Iran could face sanctions. Media also suggested that the US secretary of state Mike Pompeo said that he remained hopeful of Washington and its allies could strike a new deal with Iran. For the time being China, France, Russia, Britain, Germany, and Iran seem to uphold the Iran nuclear deal. Should there be further headlines about possible sanctions on European companies we could see volatility rising.

EUR/USD traded in a sideways manner on Friday with some bullish tones. We see the case for the pair to continue to trade in a sideways manner. Technically, the pair has broken the downward trend line incepted since the 19th of April, hence we have removed bearish bias from our view. Should the pair find fresh buying orders along its path we could see it breaking the 1.1978 (R1) resistance line and aim for the 1.2135 (R2) resistance level. Should it come under selling interest we could see it breaking the 1.1882 (S1) support line and aim for the 1.1806 (S2) support zone.

May says “Trust me on Brexit”

UK PM May stated yesterday that she could be trusted to deliver Brexit, however, compromises are necessary from all sides. On other headlines, the French foreign minister stated that the June EU summit is the ultimate deadline to make progress on the Irish border issue. We see the case for the UK to have a difficult negotiation task ahead on the issue, which could overturn any progress made so far. The EU June summit seems to be also a deadline for the UK remaining in the leadership of current EU’s Common Security and Defense policy missions. Should there be further negative headlines about Brexit we could see the pound weakening.

Cable traded in a sideways manner on Friday, testing the 1.3600 (R1) resistance line. We see the case for the pair to continue to trade in a sideways manner today as the boundaries seem to be strong and the four hour RSI implies a rather undecided sentiment in the market. Should the bulls take the reins we could see the pair breaking the 1.3600 (R1) resistance line and aim for the 1.3665 (R2) resistance hurdle. Should the bears be in the driver’s seat we could see the pair breaking the 1.3500 (S1) support line and aim for the 1.3425 (S2) support barrier.

In a rather slow Monday, FOMC members Loretta Mester and James Bullard speak. Please be also advised that the OPEC monthly report is due out and could cause some volatility in the markets. 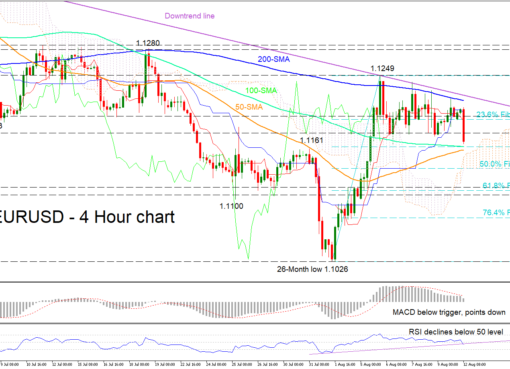 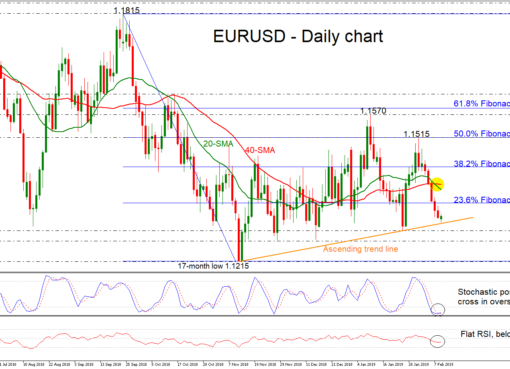 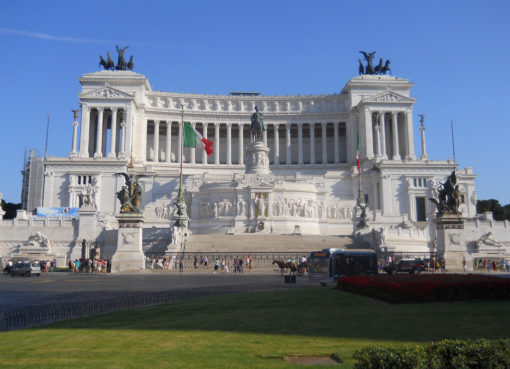 Italy on verge of government deal