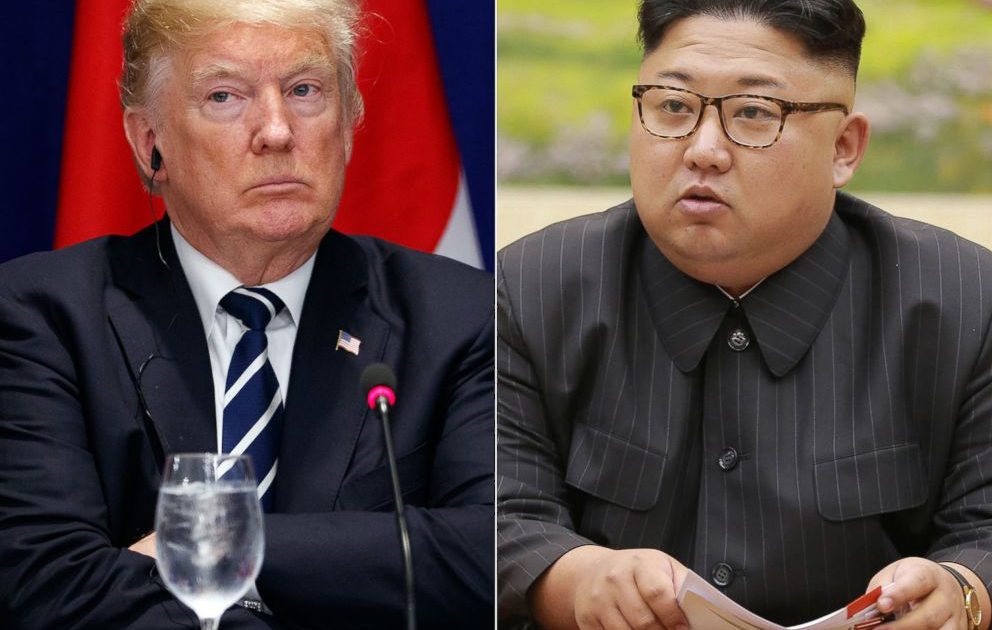 President Donald Trump cancelled his planned meeting with North Korean leader Kim Jong Un, scheduled for June 12 in Singapore. Trump’s decision was communicated Thursday in a letter, released by the White House. North Korea said it was surprised by president Trump’s decision to cancel the meeting and that they are still willing to meet the US. North Korea, made a show of destroying its main nuclear-weapons test site earlier on Thursday with witnesses a group of foreign journalists. There was no independent verification that the site was disabled nor confirmation of further weapons development. Further discouragement regarding the US-North Korean officials meeting could strengthen safe havens.

USD/JPY could have entered a sideways movement yesterday as it tested the 109.76 (R1) resistance line and the 108.95 (S1) support line. We see the case for the pair to continue to trade in a sideways manner today, however, please be advised that further fundamental developments and financial releases could influence the pair’s direction. Should the pair come under selling interest we could see it breaking the 108.95 (S1) support line and aim for the 108.53 (S2) support level. Should the pair find fresh buying orders along its path we could see it breaking the 109.76 (R1) resistance line and aim for the 110.45 (R2) resistance hurdle. 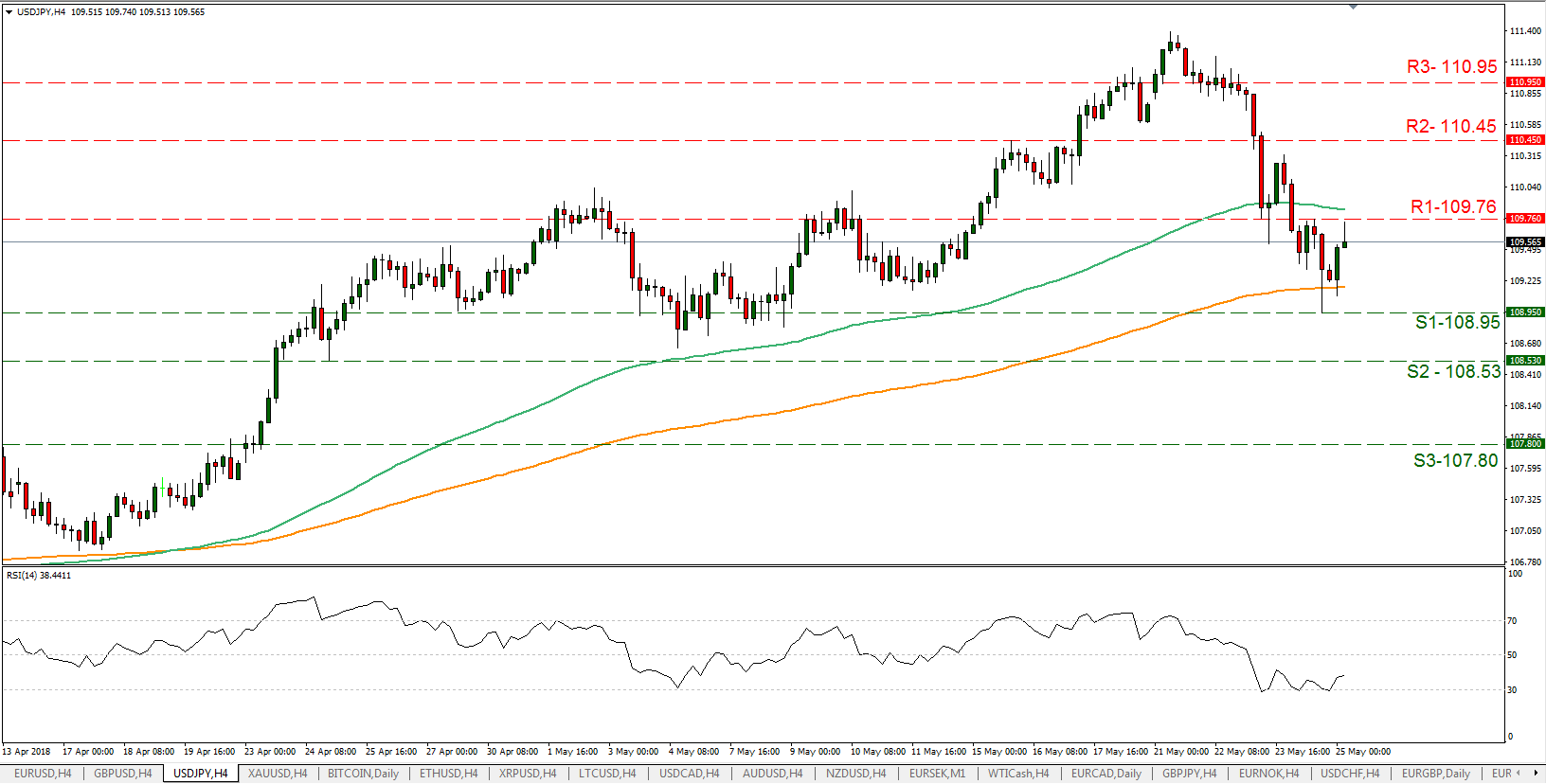 According to media, EU officials stated that little progress was made on the Irish border issue while at the same time dismissed as “fantasy” some main UK Brexit demands. EU officials also blamed the UK for not being able to realise that Brexit will set a distance between the EU and UK. In the UK political scene, UK government officials stated that key Brexit legislation could return to the parliament in a matter of weeks. We see the case for such a development to constitute another test for Theresa May’s Brexit policy. The UK cabinet remains deeply divided and seems to be rapidly running out of time to reach an October agreement with the EU increasing the pressure and making any possible agreement harder to reach. Should there be further negative headlines about Brexit we could see the pound weakening.

Cable traded in a sideways manner yesterday testing the 1.3425 (R1) resistance line and bouncing back. It could be the case that a slightly bearish trend-line is forming in the 4-hour chart. Should that be the case please note that the inception was on the 14th of May. Hence the pair could move in a sideways manner today with some bearish tendencies. Should the bears take the reins we could see the pair breaking the 1.3330 (S1) support line. Should the bulls be in the driver’s seat, GBP/USD could break the before-mentioned downward trend-line and the 1.3425 (R1) resistance line and aim the 1.3500 (R2) resistance hurdle. 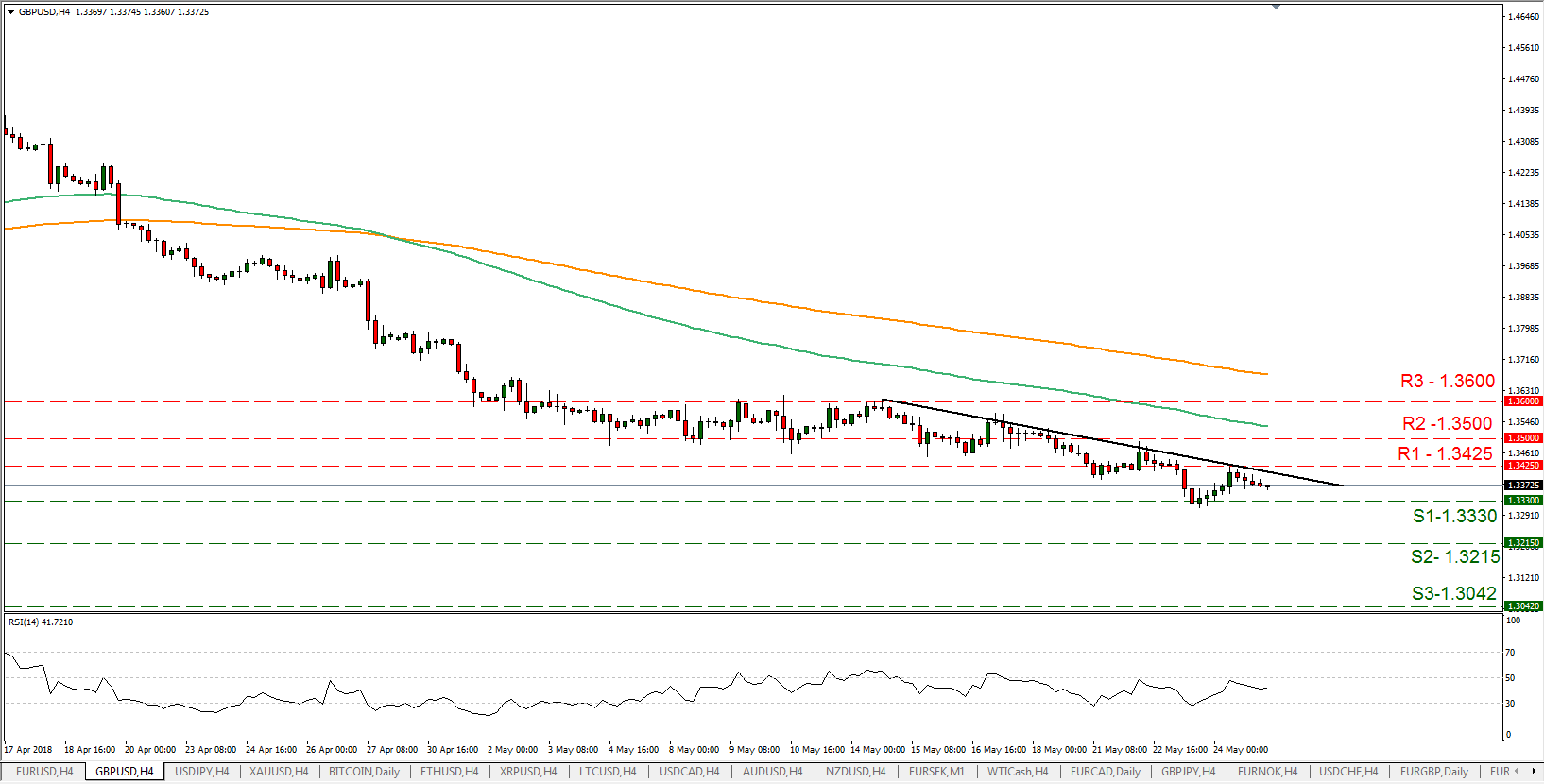 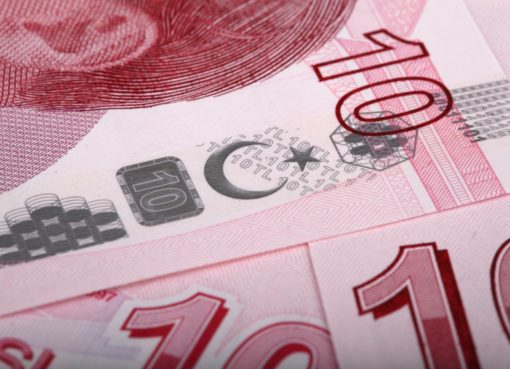 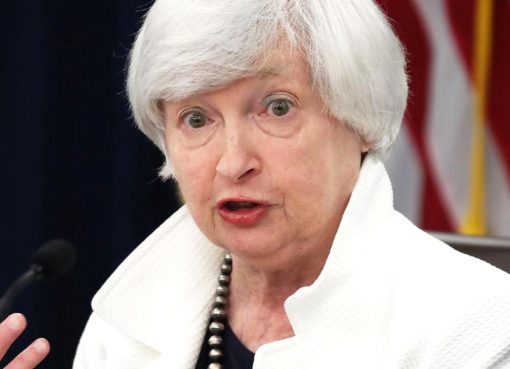 Is the US Dollar heading towards turbulence? 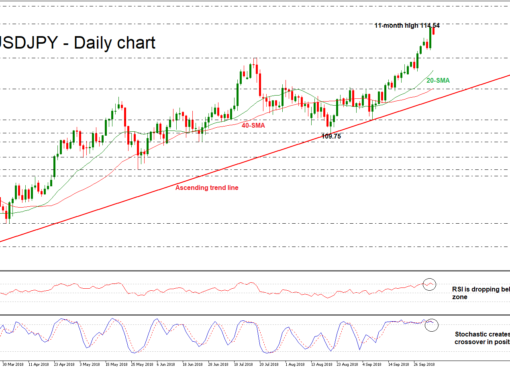