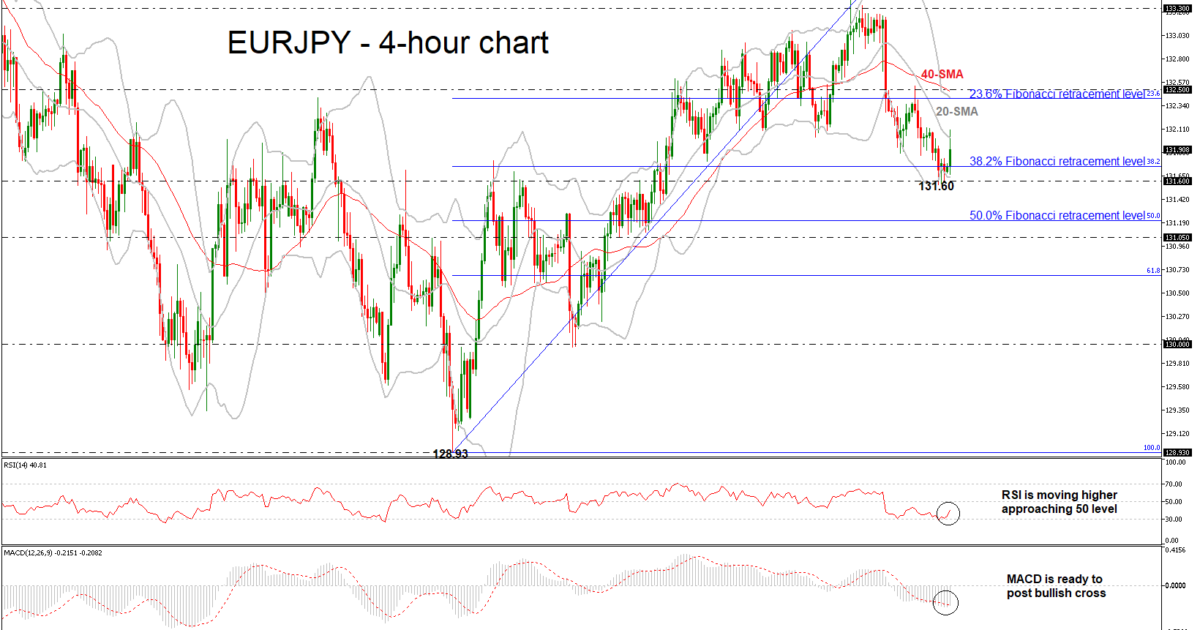 EUR/JPY runs above 38.2% Fibonacci mark after creating bearish correction in near term.

EUR/JPY is trading higher snapping five consecutive negative days in the short-term after it reached a three-week low of 131.60 during yesterday’s session. Furthermore, prices today successfully surpassed the 38.2% Fibonacci retracement level of 131.74 of the up-leg from 128.93 to 133.50. A bullish pullback is expected further supported by the technical indicators.

Short-term momentum indicators are also pointing up for a creation of a bullish bias. The RSI indicator is turning positive in the negative zone, while the MACD oscillator is trying for a positive cross with the trigger line in the bearish area as well.

The price touched the mid-level of the Bollinger Band (20-SMA) over the last hours returning some gains. However, a climb above this obstacle could extend gains towards the upper Bollinger Band, which coincides with the 23.6% Fibonacci mark of 132.40 before hitting the 135.50 strong resistance barrier. A break above these barriers would shift the short-term bearish mode to a more bullish one as it would take the pair towards the 133.30 resistance.

Conversely, a resumption of the bearish correction in the 4-hour chart could drive the price below the 131.60 low until the 50.0% Fibonacci around 131.20. Further losses should see the 131.05 support taken from the troughs at the beginning of April. 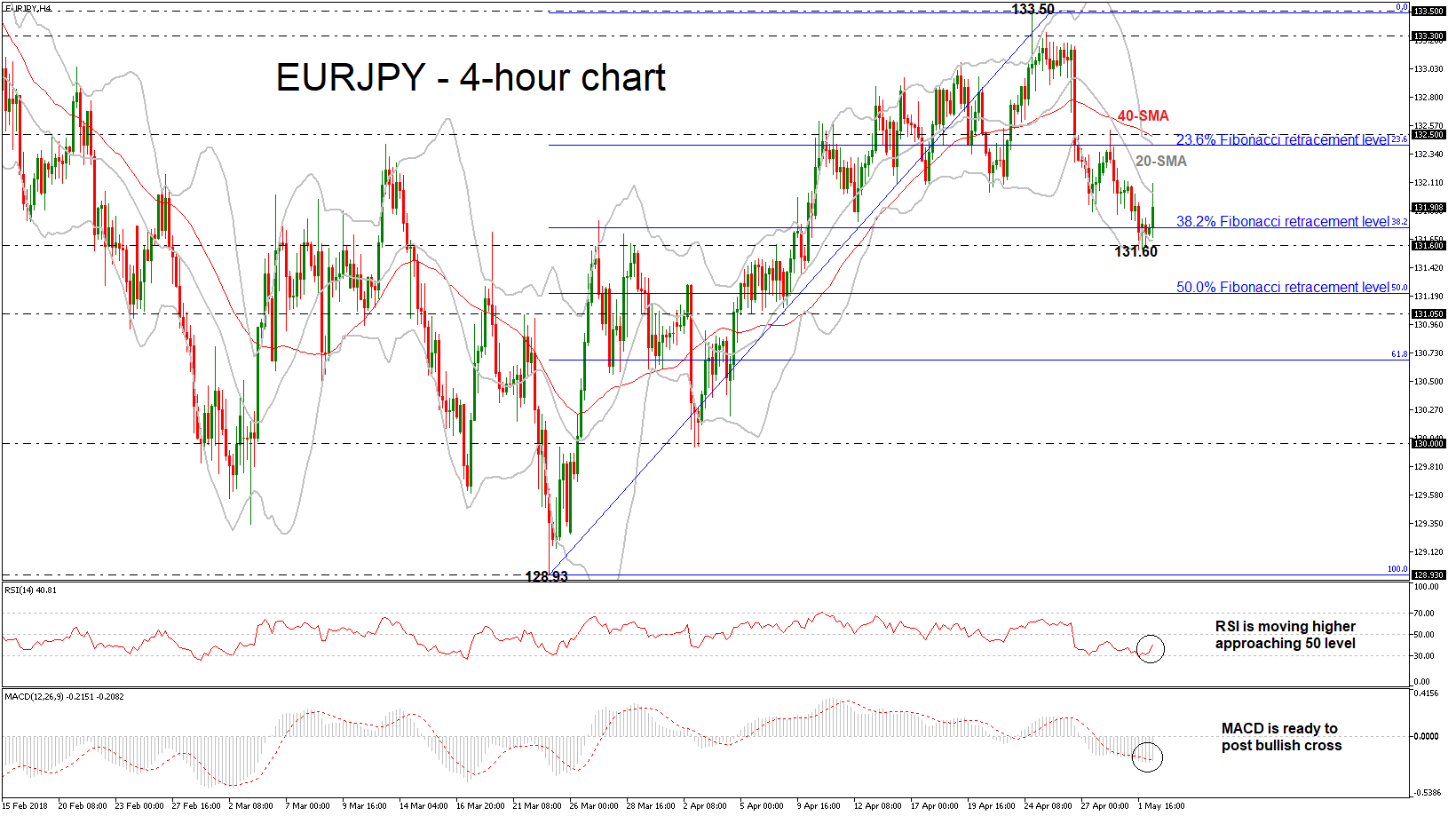 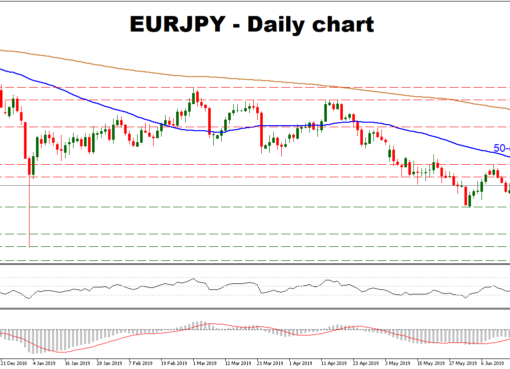 Technical Analysis – EUR/JPY turns neutral in the near term 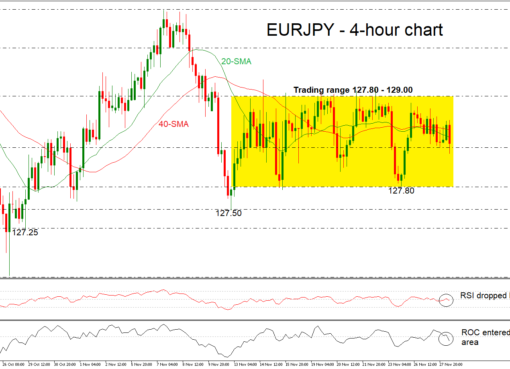 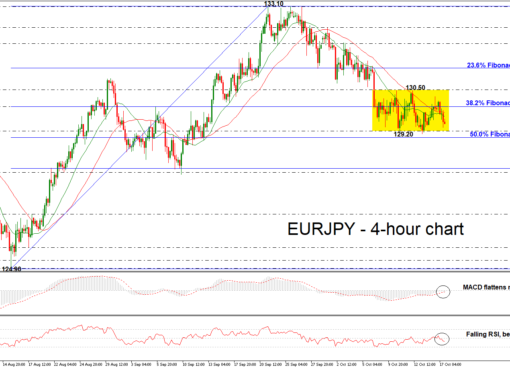