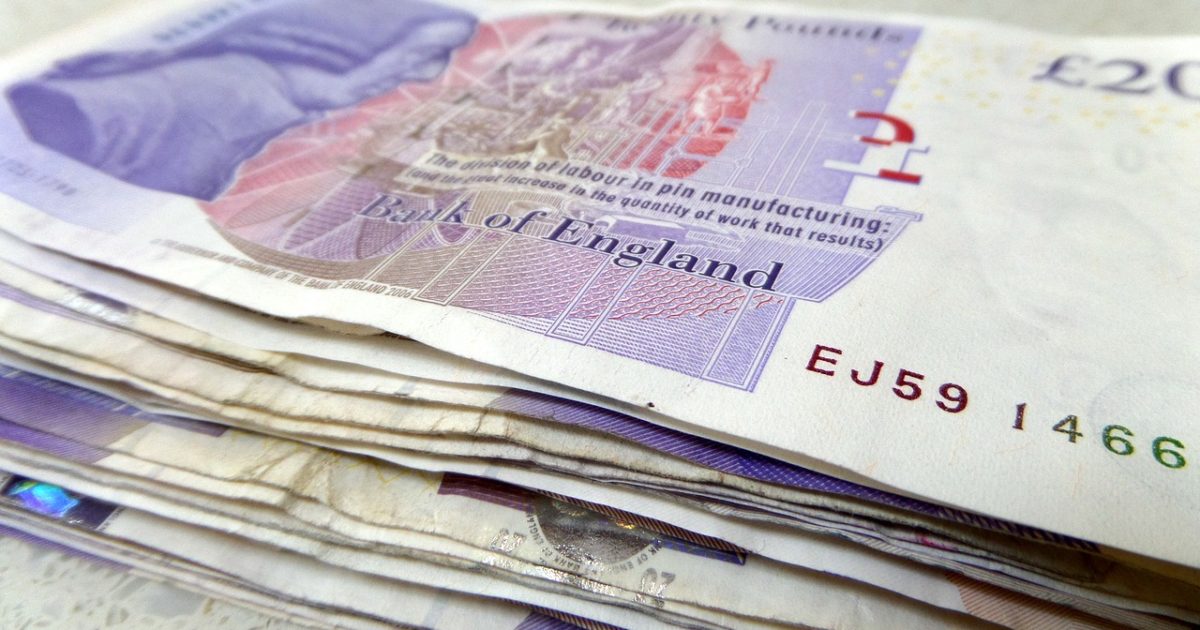 This will be a decisive week for the British pound, as a raft of crucial economic data releases and remarks by BoE policymakers could make or break expectations around a potential rate increase at the August policy meeting. While economic forecasts are quite upbeat, other gauges of the UK economy are not as optimistic, which suggests that sterling may be at risk from these data releases. Brexit talks resume this week as well.

The British currency has come under fire over the past weeks, losing ground against all its major counterparts besides the battered kiwi, as a streak of disappointing UK economic data quickly curtailed market expectations for a near-term rate increase by the Bank of England (BoE). Investors were proven right – the Bank held off from raising rates at its May policy gathering and maintained a relatively cautious stance, indicating that the timing of any future rate hike will be guided by the quality of incoming data. As such, this week’s data releases alongside public appearances from key BoE officials will be closely scrutinised by traders trying to gauge when, and whether, the Bank will act next.

The events kick off on Tuesday at 0900 GMT, when BoE Governor Mark Carney will appear before the UK Parliament’s Treasury Committee for a testimony on the May Inflation Report, alongside his fellow BoE members Dave Ramsden, Gertjan Vlieghe, and Michael Saunders. In that Inflation Report, the Bank downgraded its GDP forecasts for this year, while it also revised down its inflation projections for the coming years. Both developments ease some pressure on policymakers to raise rates in an aggressive fashion, so it wouldn’t be a surprise to see a similar message being echoed at these hearings.

After that, attention will turn to the release of inflation data on Wednesday at 0930 GMT, followed by retail sales figures on Thursday at the same time. With respect to inflation, the UK CPI rate is projected to have held steady at 2.5% year-over-year (YoY) in April, while the core rate that excludes food and energy items is anticipated to tick down to 2.2%, from 2.3% previously. As for retail sales for April, they are expected to have risen in monthly terms, a rebound following a sharp decline in March. However, that would still cause the yearly rate to decline notably, because the print of April 2017 – which will be dropping out of the yearly calculation now – was exceptionally strong. 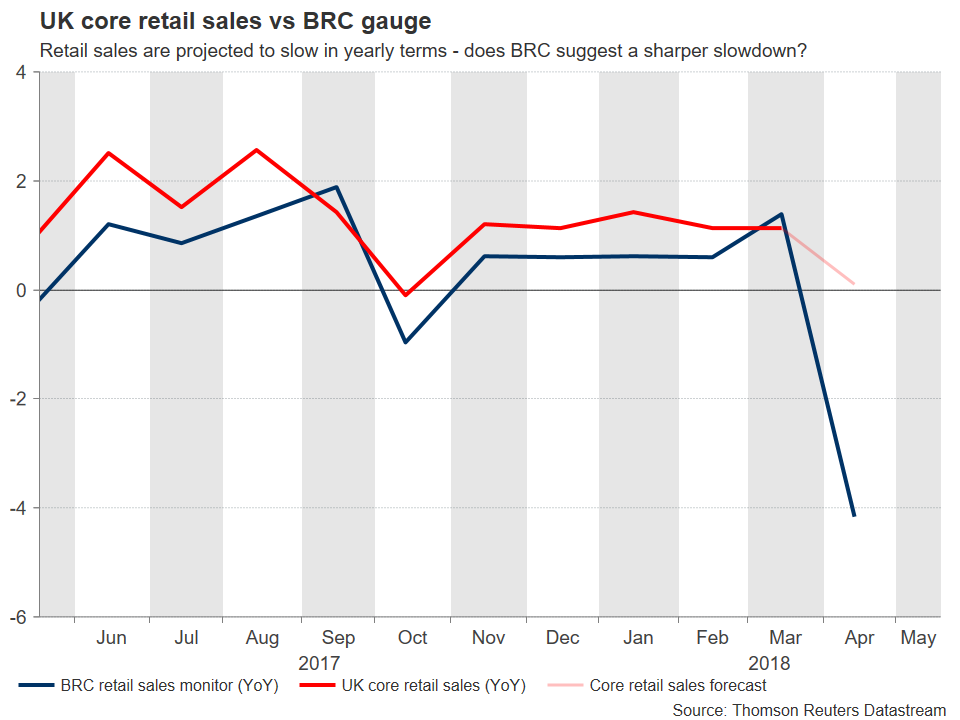 Having outlined the forecasts, one feels a little hesitant to trust them, after looking at gauges of inflationary pressures and consumer spending for April. The Markit services PMI for the month showed that service providers raised their selling prices at one of the slowest paces since last July, which suggests that the risks surrounding the CPI forecasts may be somewhat tilted to the downside. Moreover, the British Retail Consortium (BRC) retail sales monitor – that tracks quite well the yearly change in retail sales – plunged to -4.2% YoY from 1.4% previously, while credit-card provider Visa also said that spending on its cards in April was 2% lower than last year. These also imply that a downside surprise in retail sales relative to the forecasts is perhaps more likely than an upside one.

The final data release of the week will be on Friday at 0930 GMT when the second revision of GDP for Q1 is due out. Recall that the preliminary estimate was surprisingly weak, triggering a sharp negative reaction in sterling. Elsewhere, BoE Governor Mark Carney will make public appearances on Thursday and Friday as well.

At the time of writing, futures markets indicate a 40% probability for the BoE to raise rates at its August meeting, according to UK overnight index swaps. Should these data disappoint, making investors even less confident that a hike will materialise in August, then the pound could resume its downfall. Looking at GBP/USD, support to declines may be found near 1.3390, the low of May 21. Further down, the round figure of 1.3300 would increasingly come into focus, marked by the low of December 15. If the bears overcome that territory too, then buy orders may be found at 1.3220, a level that halted the pair’s decline on November 28.

On the other hand, and in case these data come in stronger than expected, immediate resistance to advances in Cable could come around 1.3450, the low of May 15 and 18. An upside break of that zone could open the way for 1.3530, the high from May 18, and even higher, the 1.3620 zone could come into play, defined by the peak on May 10.

Turning away from economics, the other factor that could shake the pound this week are the Brexit negotiations, the next round of which begins on Tuesday. Recent media reports suggest the UK government is willing to keep the country in the EU customs union beyond 2021 as a last-ditch solution to avoid a “hard” border in Ireland, a thorny issue that has been hindering progress in the negotiations so far. 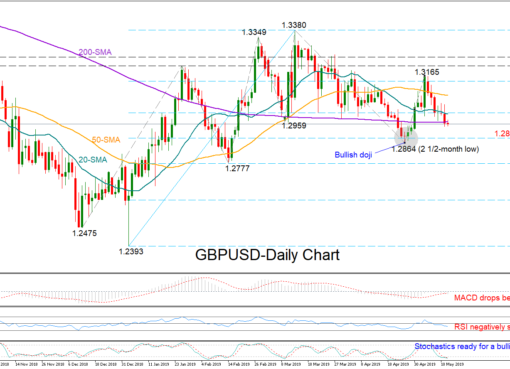 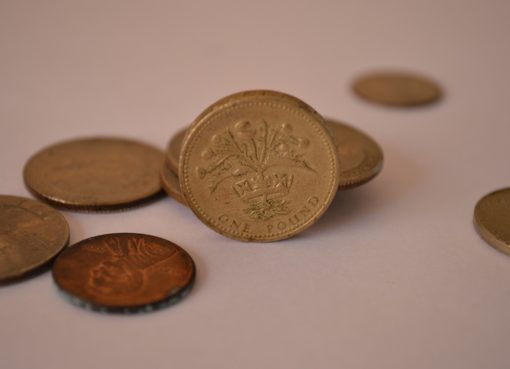 Bank of England to sit on hands this week 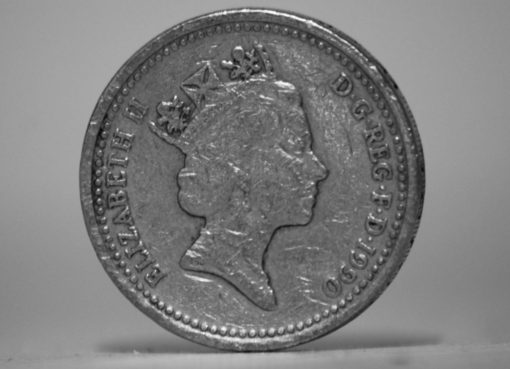 Bank of England to hold rates as Brexit talks intensify