Skip to content
Home > Articles > Pressure rises for Theresa May 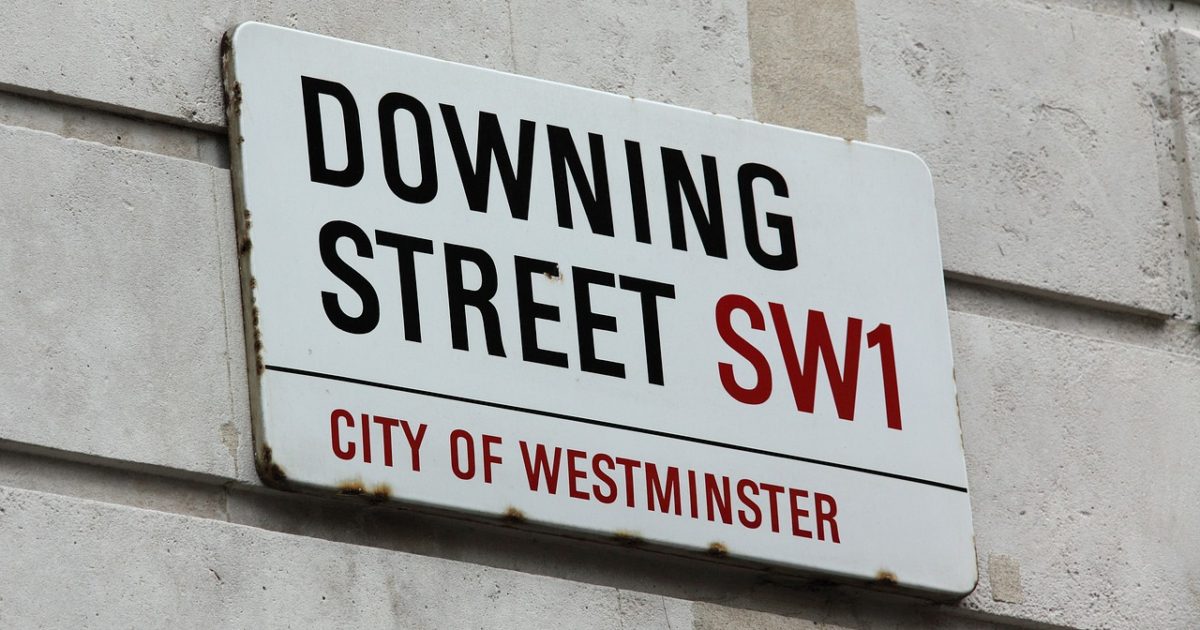 UK Foreign Secretary Boris Johnson, increased pressure on UK’s Prime Minister Theresa May about Brexit, by stating in an interview that she must “get on with it”. Also, pressure rose, as Jacob Rees head of a group of hardline Brexit Tory lawmakers, implied that his faith in Theresa May is slowly fading out. On other news, a recent poll showed that a number of economists consider that the UK government has managed poorly the Brexit negotiations, while on the bright side consider that there is only a 20% chance for a disorderly Brexit. Information about Tory lawmakers preparing for possible elections in autumn albeit not cross-referenced may also weigh on the pound by increasing uncertainty. Should there be further negative headlines about Brexit we could see the pound weakening.

Cable traded in a rather sideways manner yesterday testing the 1.3425 (R1) level and traded below it, during today’s Asian morning. We see the case for the pair to continue to trade in a sideways manner today with some bearish tendencies, as the FOMC meeting minutes could provide some support for the greenback. Should the bulls have the upper hand we could see the pair breaking the 1.3425 (R1) resistance line and aim if not breach the 1.3500 (R2) resistance barrier. Should the bears be in the driver’s seat we could see the pair aiming if not breaching the 1.3330 (S1) support line.

President Trump stated in a meeting with South Korea’s president Moon, about his possible meeting with Kim Jong Un that “there is a chance, a very substantial chance that it won’t work out”. The statement cast doubt on the possible meeting on the 12th of June, but also on the overall progress until now and Kim Jong Un’s intentions. He revised later on as he stated that it doesn’t mean that it will not work out in the future and continued by mentioning the possibilities for North Korea, should there be a denuclearisation. Any further negative headlines about the possible Trump-Kim meeting could strengthen safe havens.

USD/JPY clearly broke the 110.95 (R1) support level, now turned to resistance and tested the 110.45 (S1) support line. The pair could trade in a sideways manner today with some bullish tendencies as the US Dollar may strengthen by the release of the FOMC meeting minutes. Should the pair find buying orders along its path we could see it breaking the 110.95 (R1) resistance hurdle and aim for the 111.45 (R2) resistance zone. Should it come under selling interest we could see it breaking the 110.45 (S1) support line and aim for the 109.76 (S2) support barrier.

In an interesting Wednesday, in the European session, we get from Germany, France, and the Eurozone the preliminary PMI’s for May and the UK Inflation data for April. In the American session, we get from the US the Crude Oil inventories that could provide some support for oil prices. As for speakers, RBA governor Lowe speaks. Please be advised, that the FOMC meeting minutes are to be released later in the US session and are expected to be scrutinised for any comments regarding the future rate hike path in 2018. 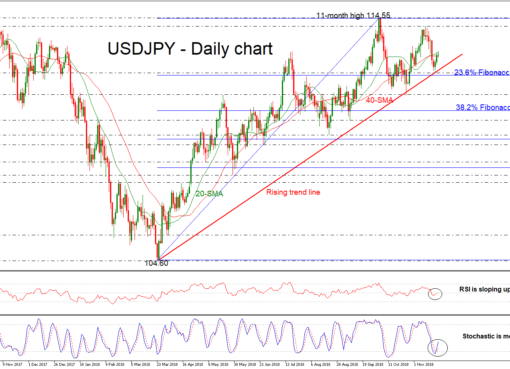