Home > Articles > “Nowhere near a deal” for NAFTA 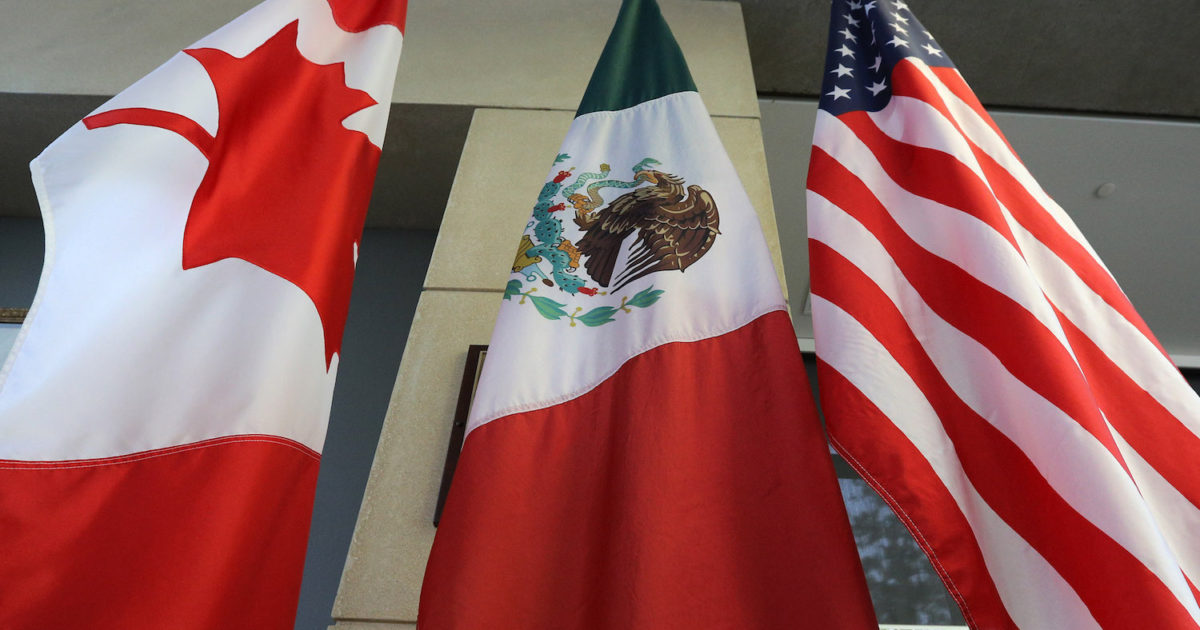 US trade representative Lighthizer stated yesterday, that “the NAFTA countries are nowhere near close to a deal”. The statement was made as the Senate’s Thursday deadline passed, to present the U.S. lawmakers with a revamped NAFTA deal. On the other hand, the Canadian prime minister stated that he had a “positive” feeling about the deal, while a Mexican official noted that a deal might be possible by the end of May. Should there be negative headlines about the NAFTA deal, we could see the CAD and the MXN weakening.

In an effort to appease North Korea’s leader president Trump said that Kim’s security would be guaranteed, in any deal and his country would not suffer the fate of Libya. Trump also distanced himself, from National Security advisor Bolton’s recent comments and stated that he is not pursuing the “Libyan model”. Overall, on the US side preparations for a possible Trump-Kim meeting seem to continue as planned, despite North Korea casting doubt on the meeting per se. Should there be negative headlines for the issue we could see safe havens strengthening.

In the European session, we get Germany’s Producer Price Index for April and Eurozone’s Current Account figure for March. In the American session, we get Canada’s CPI and Core CPI rates for April as well as Canada’s Retails Sales growth rate for March. As for speakers, FOMC members Mester and Brainard, as well as Dallas Fed President Kaplan, speak. 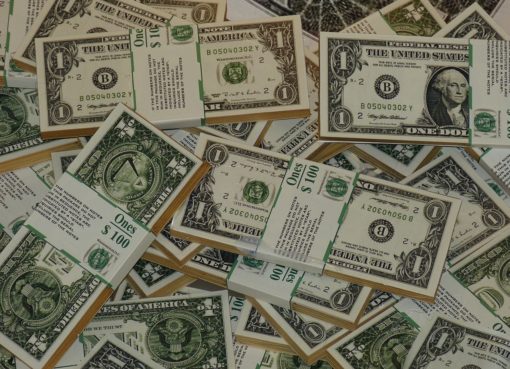 US retail sales next on the docket for the dollar 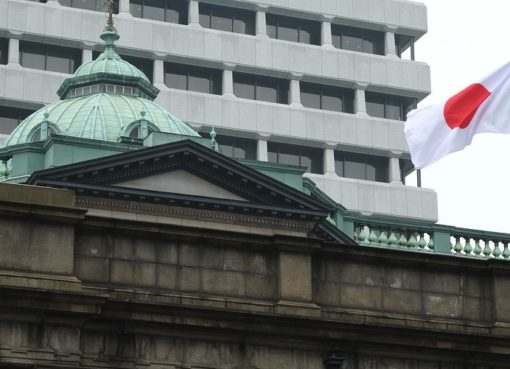 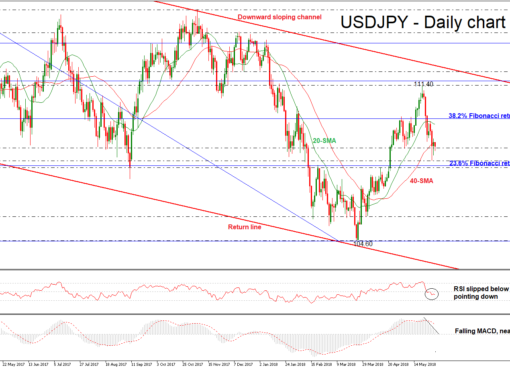