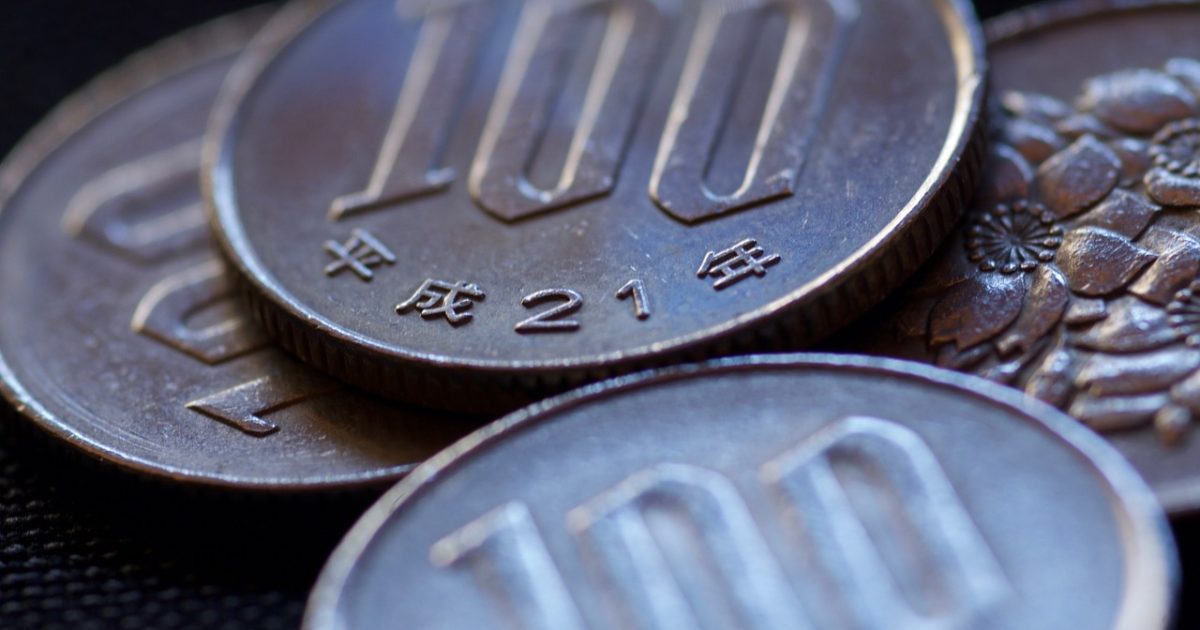 Japan’s inflation figures for the month of April are due on Thursday at 2330 GMT. The numbers are expected to show an easing in core CPI, this being the measure targeted by the Bank of Japan in its policymaking, and point towards the direction of further monetary policy divergence between the Japanese and US central banks moving forward. This, of course, has implications for currency markets as well.

Core CPI, the measure that excludes volatile fresh food items but includes oil products, is projected to grow by 0.8% y/y in April, down from March’s 0.9%. This would mark the reading’s second straight decline, even in the face of rising oil prices. For perspective, the BoJ’s annual target for the measure stands at 2%. Meanwhile, headline CPI, which has considerably slowed down in March, falling to 1.1% on a yearly basis from February’s 1.5%, is again estimated to notably decline, with analysts expecting it at 0.7%. 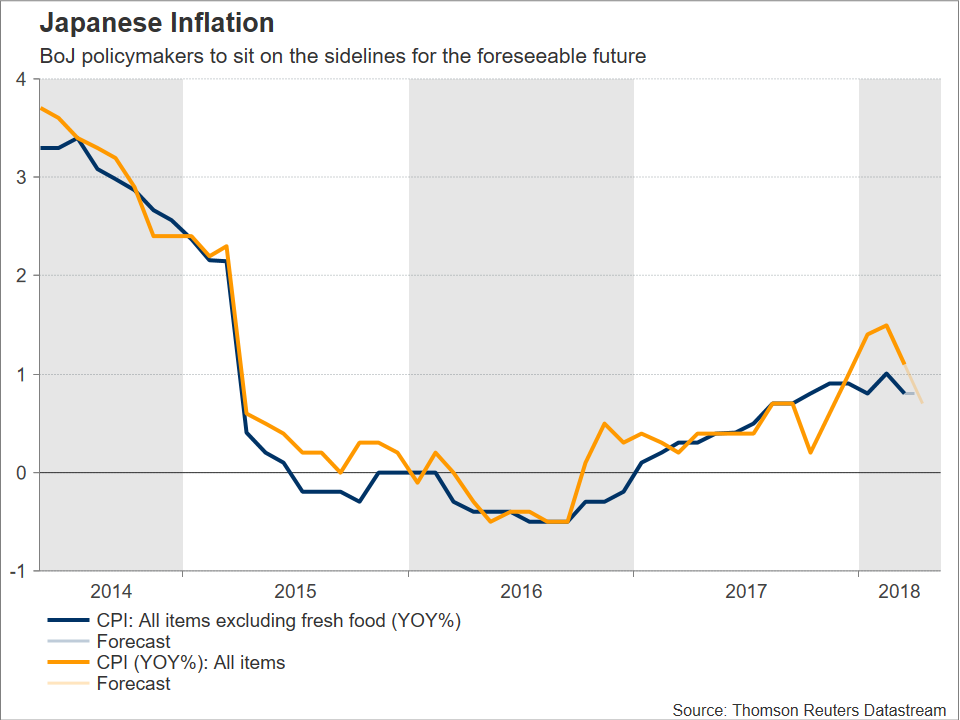 Should expectations materialise, and in conjunction with GDP figures from earlier in the week which showed economic activity contracting in Q1 after eight consecutive quarters of positive growth, then the BoJ still seems far from entering a policy normalisation cycle. This is in stark contrast to the Federal Reserve: market participants currently debate the number of hikes the Bank will deliver in 2018 rather than any factors that could derail in a significant manner its plans for tighter policy. For the record, the US central bank has already delivered six quarter percentage point interest rate increases, while it has also started shrinking its balance sheet since it started normalising its policies back in 2015.

Overall, the abovementioned are clearly pointing towards further policy divergence between the two central banks, a factor supportive of a stronger dollar/yen pair – other things equal – by virtue of higher yield differentials. In this respect, the positive relationship between rising yield differentials and an appreciating dollar/yen seems to have been re-established over the last few weeks, after “falling apart” in previous months.

Turning to the FX markets and focusing on Thursday’s release, stronger-than-projected prints are anticipated to generate buying interest for the Japanese currency, pushing dollar/yen lower. Support to declines could come from the area around the current level of the 200-day moving average at 110.18, including the 110 round figure. A steeper fall would shift the focus to the region around the 50% Fibonacci retracement level of the November 6 to March 26 down-leg at 109.63. Conversely, weaker-than-forecasted numbers are likely to exert pressure on the yen, boosting USD/JPY. The range around the 61.8% Fibonacci mark at 110.84, which also encapsulates the 111 handle, may be acting as immediate resistance. A break above would increasingly turn the attention to the 112 level.

In the wider picture, the dollar has advanced versus the yen for seven straight weeks, while it is on track for another weekly gain. Should the region around 111 yen be broken as well, then this might pave the way for stronger bullish movement which might allow the greenback to erase its year-to-date losses against one of only two major currencies which is still in the green so far in 2018 against the US currency; the other one is the Norwegian Krone, while pound/dollar is practically flat at the moment.

With monetary policies supporting a stronger USD/JPY, the yen will need fresh drivers to gain ground. Those could come in the form of data releases or uncertainty in international markets – the yen holds a safe-haven status in investors’ eyes and tends to gain in a risk-off environment. With respect to the latter, the trade narrative as of late is one of a more conciliatory tone between the US and China. If positive momentum is maintained on this front, then it is again adding to the view for a depreciating Japanese currency. 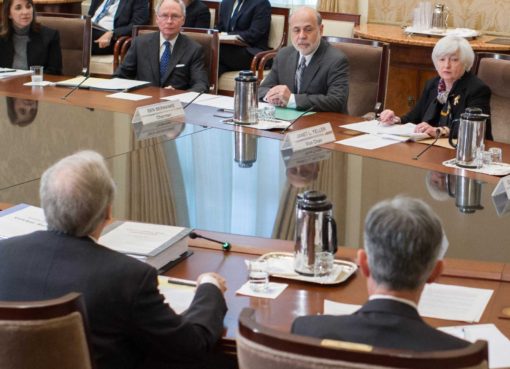 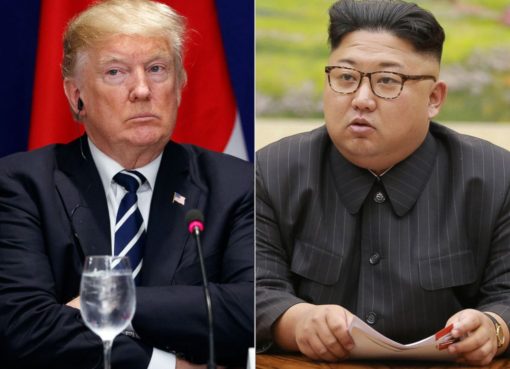 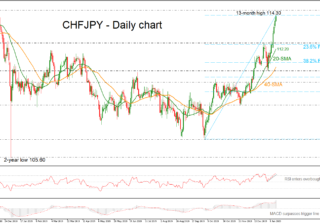 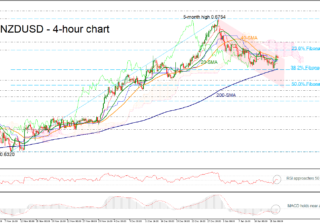