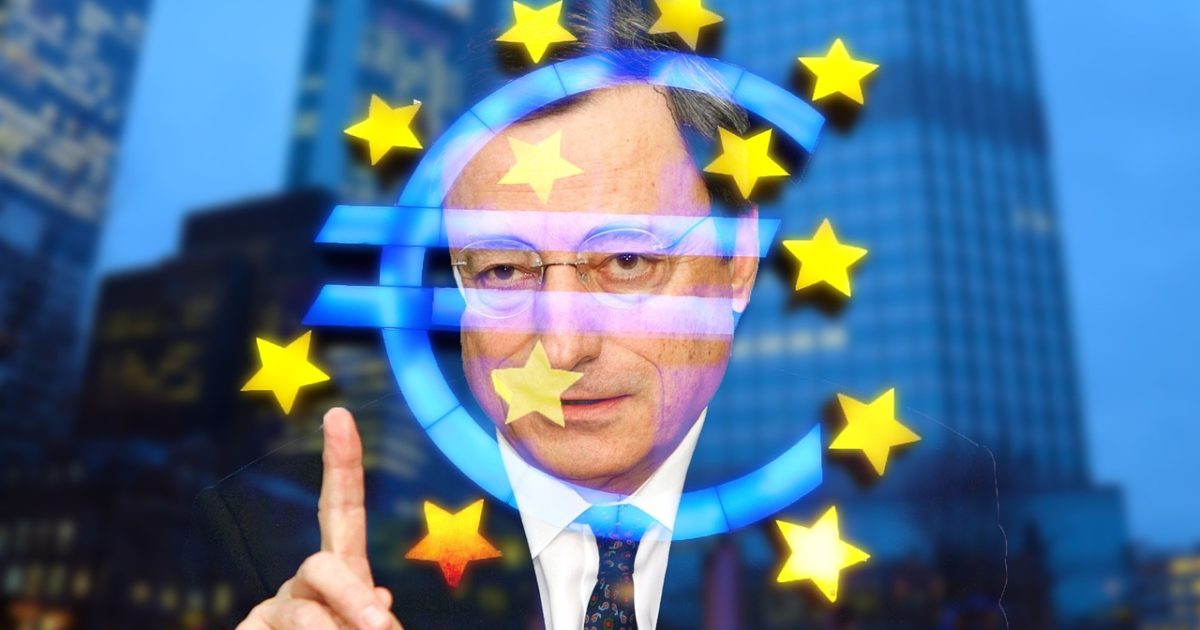 The official record of the European Central Bank’s monetary policy meeting in late April will be made public on Thursday at 1130 GMT. In FX markets, it will be interesting to see whether the release can put an end to the intense selling pressure the euro has been facing recently relative to majors including the dollar, yen and the Swiss franc.

As recently as a few weeks ago, a “reasonable” expectation was for the ECB to soon start to conclusively signal an end to its asset purchase programme (APP) by year-end. Back then, it could be argued that a further reduction in the number of purchases in Q4 and a complete halt to purchases by the end of 2018 was the consensus view. However, data releases seem to increasingly point to easing economic activity in the euro area. Meanwhile and related to the aforementioned, inflation is undershooting the central bank’s target of close to but below 2% on an annual basis by a considerable margin. All these are perhaps advocating for more patience before further policy tightening is delivered.

ECB President Mario Draghi acknowledged the slowdown in euro-area economic performance in the press conference that followed April’s meeting, although he expressed confidence in the economy’s prospects. More details about the Bank’s views on the economy can act as market movers, especially in light of the fact that Draghi said policymakers did not discuss monetary policy and the future path of the APP during the meeting. For example, if the majority of policymakers view the softness is data as transitory or not worrisome, then this is likely to benefit the euro; the implication being that a complete phaseout of purchases during 2018 remains firmly on the table. The opposite holds true as well though, with the euro selloff expected to get a fresh push if ECB board members express worries about the eurozone’s economic prospects. In the meantime, any comments on global trade by the ECB are also likely to grab the market’s attention.

Focusing on euro/dollar, the pair hit a six-month low of 1.1683 during Wednesday’s trading. An upbeat-sounding ECB might present a “convenient” opportunity for traders shorting EUR/USD in previous days to lock in some profits, with resistance to rises potentially coming around the 1.18 round figure. Conversely, growing voices of caution within the ECB are anticipated to lead to further losses in euro/dollar. Immediate support seems to be met around the 1.17 round figure, despite 1.17 itself being momentarily violated earlier on Wednesday. Further below, the attention would increasingly turn to 1.1552, this being a 10-month low posted in early November last year, while the 1.16 handle may also act as support previously.

With respect to movements in euro/dollar, it should also be kept in mind that the Italian political situation, where it seems Eurosceptic parties will soon be ruling the country, should also be closely monitored, while the Federal Reserve will also be releasing the record of its own meeting held in early May today at 1800 GMT. It is also notable that ECB chief economist Peter Praet is scheduled to be giving speeches on Thursday at 0830 GMT and 1030 GMT, i.e. before the release of the April meeting minutes.

Lastly, it is noteworthy that even if tomorrow’s meeting minutes show policymakers continuing to overall express confidence about the health of the eurozone economy, that does not mean that this will continue to be the case for much longer; when positioning tomorrow, a savvy trader should keep in mind that that data releases following the April meeting have added to concerns that the Q1 slowdown is set to continue in Q2. Indicatively, May flash PMI releases out of the eurozone on Wednesday all disappointed to the downside, with the composite measure that blends the manufacturing and services sectors falling to its lowest since November 2016 – though it was still in expansion territory above 50. For the record, the upcoming ECB meeting on monetary policy will conclude on June 14 and will be accompanied by new forecasts. 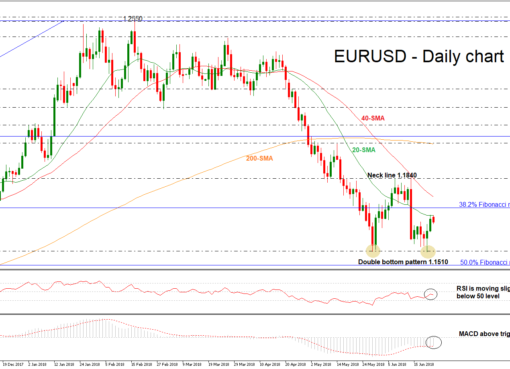 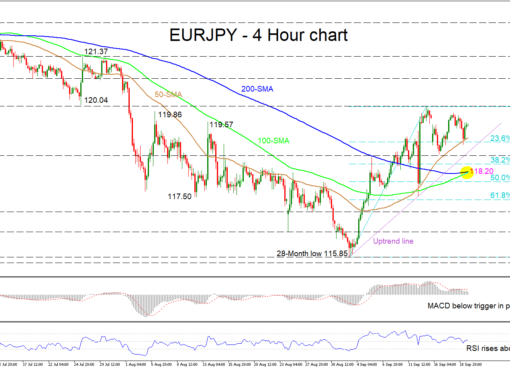 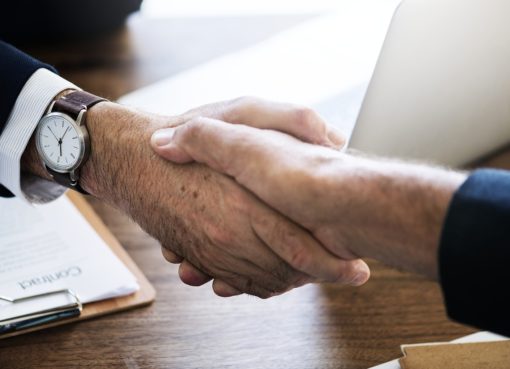 The US-Mexico reach a bilateral deal