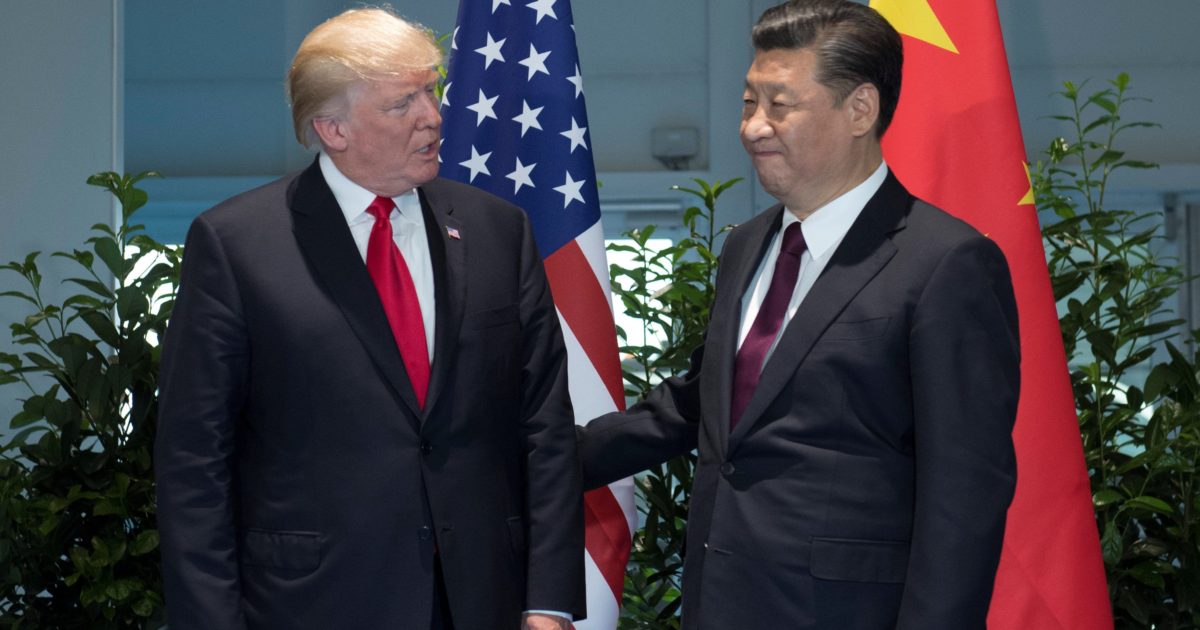 Media reports stated that the Trump administration announced that it will impose 25% tariffs on about 1300 industrial technology, transport, and medical products. The announcement was made after China formally notified the World Trade Organisation of retaliatory actions against the US. The US new tariffs move was followed by China’s immediate condemnation and response that it will soon take a measure of equal intensity and scale against the US. After the positive climate in the markets started to rebound, risks seem to cloud the outlook and uncertainty may prevail again.

USD/JPY rose yesterday, however, remained below the 106.95 (R1) resistance line. We see the case for the pair to trade in a sideways manner today with some bearish tones as trade war fears and uncertainty may prevail again and as some financial data due out today could weaken the USD. Should the pair come under selling interest it could aim and even reach the 105.55 (S1) support level. Should it find fresh buying orders we could see it breaking the 106.95 (R1) resistance level and aim for the 108.30 (R2) resistance hurdle.

US pushing for a preliminary deal on NAFTA

The US seems to be pushing for a preliminary deal on NAFTA to be announced at a summit in Peru next week. Any preliminary deal (deal in principle) could be focusing on the auto-industry and what could characterise an American car. The issue was also linked with the immigration issue and adds further pressure on US counterparts, especially Mexico. Should there be further positive headlines for a deal in NAFTA we could see the CAD strengthening further.

USD/CAD dropped considerably yesterday, breaking the 1.2800 (R1) support level (now turned to support). We could see the pair trading in a sideways manner with some bearish tones as financial data due out could weaken the USD side, however, the pair could prove sensitive to any further NAFTA headlines. A bearish outlook could also be supported by the daily chart where a head and shoulders formation consolidates and could signal further dropping of the pair’s rate. Should the bears continue to be in the driver’s seat we could see the pair breaking the 1.2715 (S1) support level. On the other hand, should the bulls take over we could see the pair breaking the1.2800 (R1) resistance levels and aim for the 1.2910 (R2) resistance level.

During today’s European morning we get UK’s Markit/CIPS Construction PMI for March and Eurozone’s Preliminary HICP for March which could support the EUR. In the North-American session we get from the US the ADP National Employment for March, the Factory Orders growth rate for March, the ISM Non-Manufacturing PMI for March and last but not least the Crude Oil Inventories. As for speakers, FOMC members Bullard and Mester speak. 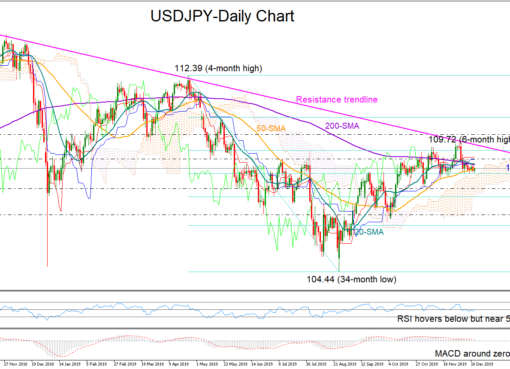 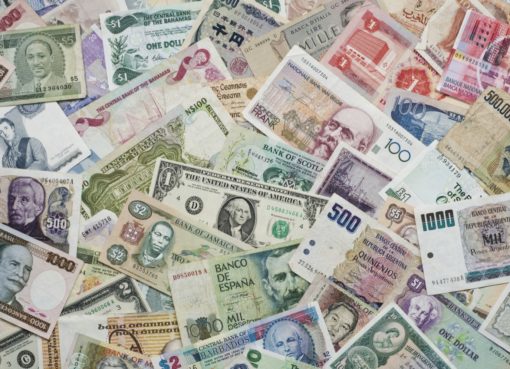 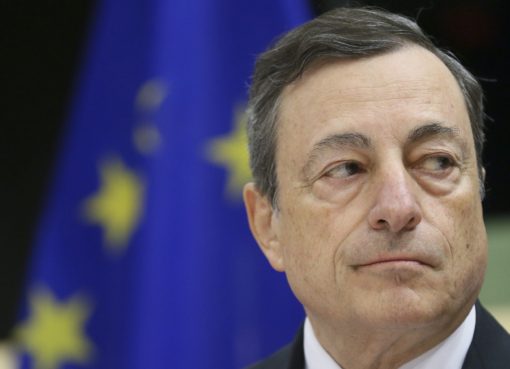