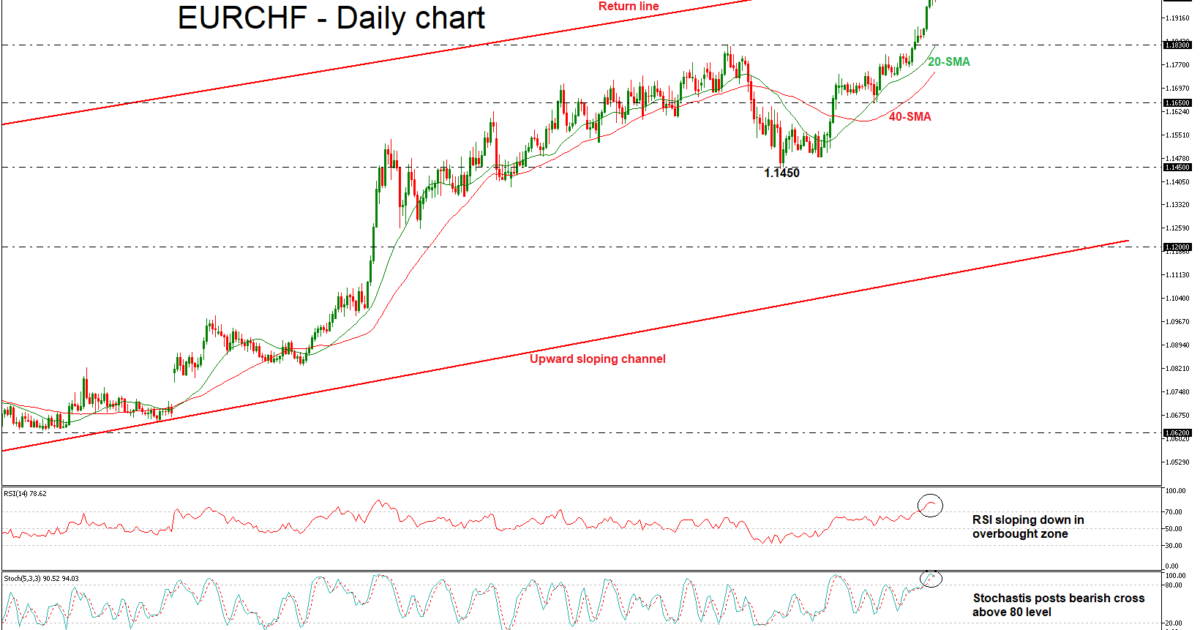 EUR/CHF trades around 3-year high; bullish bias but the possibility of an overstretched rally.

EUR/CHF reached a more than three-year high of 1.2004 during the end of today’s European session, after the recovery from the 0.9650 low hit in January 2015. The price posted an aggressive bearish run this January losing more than 24500 pips. Since then, the pair has been trading in an upward sloping channel and is completing the fourth consecutive bullish week.

Zooming in the daily timeframe, the upside momentum appears to have run out of steam as prices have been attempting and failing to close above the 1.2000 handle in the past three sessions. Moreover, the RSI indicator is turning negative in the overbought zone, signaling a possible bearish correction, while the %K line of the stochastic oscillator created a bearish cross with the %D line above the 80 level, endorsing the scenario for downward movement.

If the pair bounces down, immediate support could be met at the 1.1830 level, which overlaps with the 20-day simple moving average. Steeper decreases could drive the pair towards the 1.1650 support, fulling reversing the previous three week’s rally.

Should the market extend gains, resistance could be found at the 1.2100 psychological level. A significant leg above this area could send prices towards the next key level of 1.2400, taken from the high on January 2014.

In the bigger picture, the pair is bullish as long as it holds above the daily (20 and 40) and weekly (50 and 200) SMAs, while it is ready to break to the upside of the rising sloping channel. 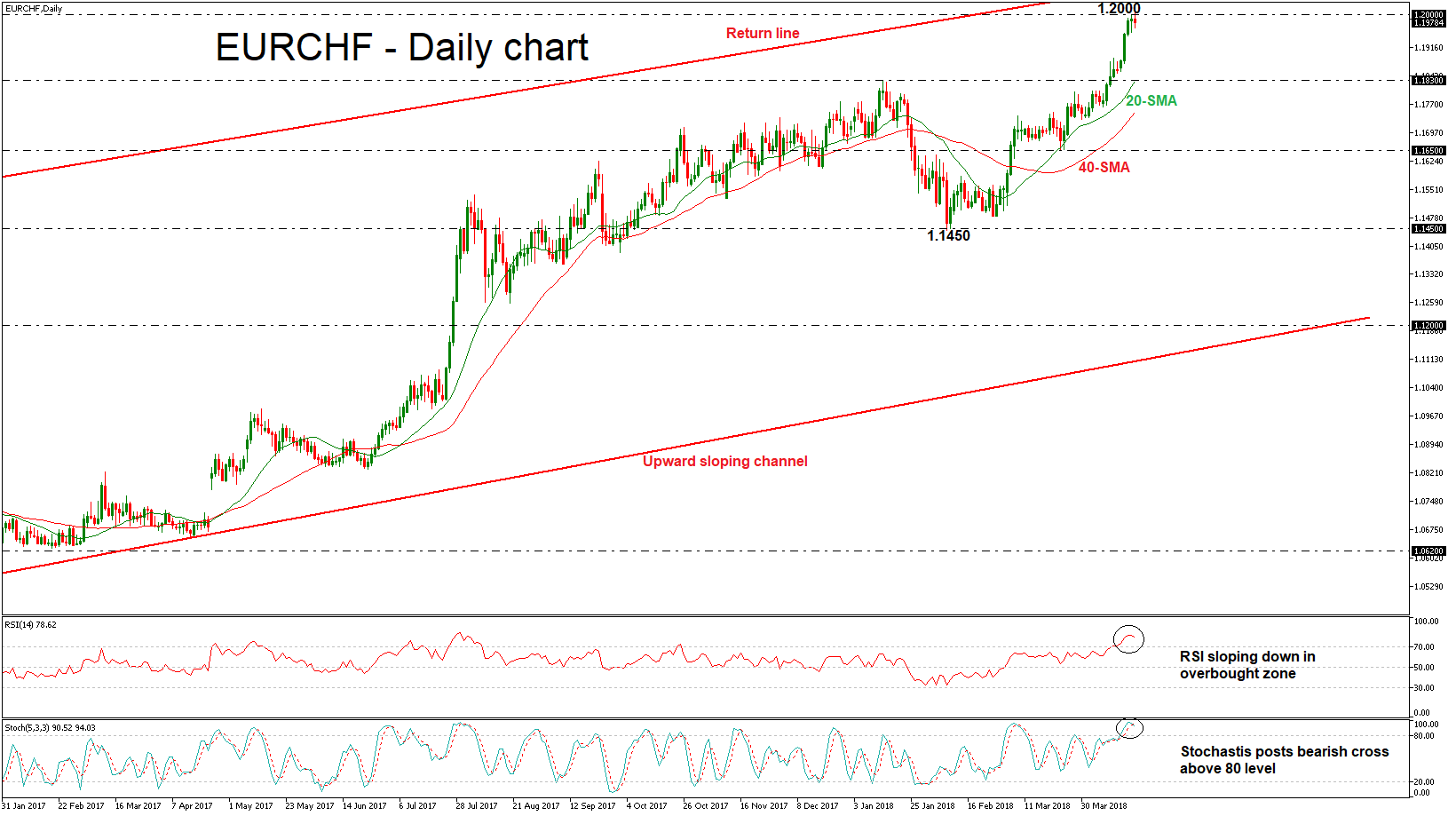 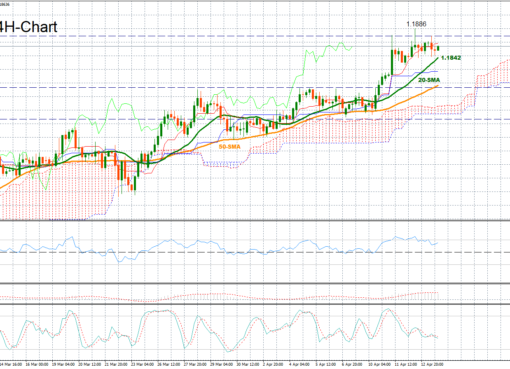 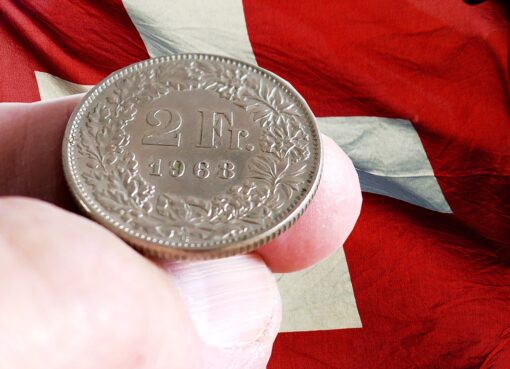 SNB meeting: Too early to follow in Draghi’s footsteps? 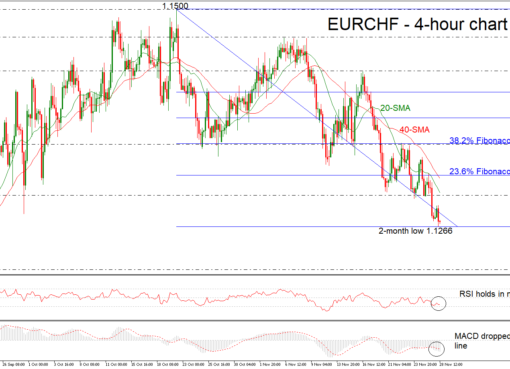