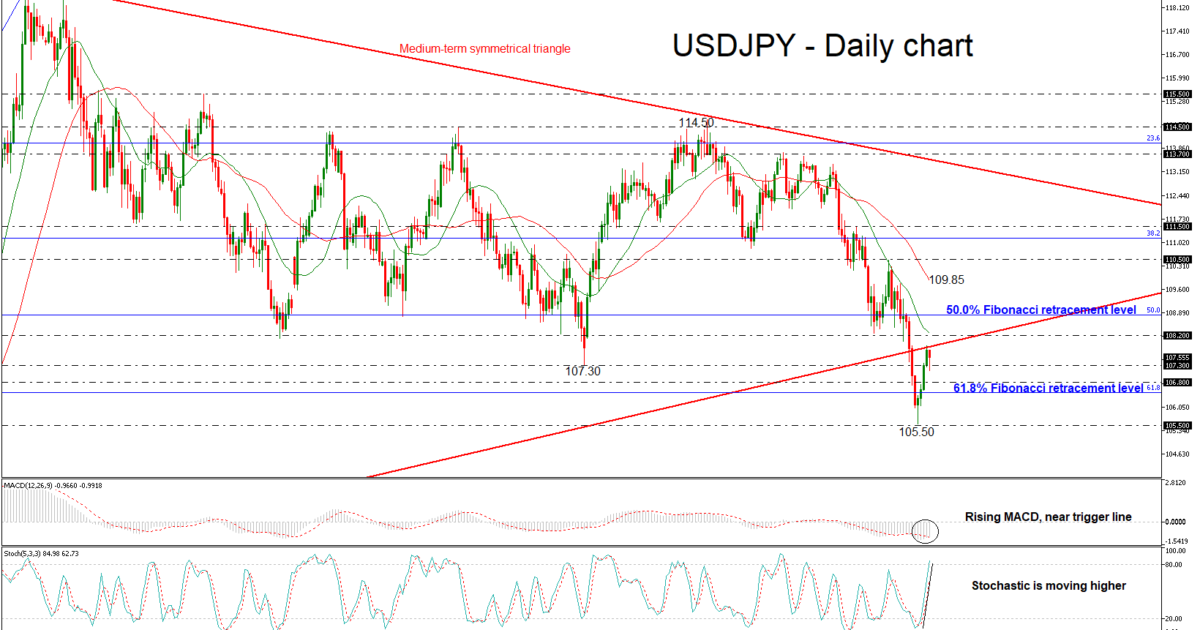 USD/JPY recorded four bullish trading days in a row following the rebound on the 15-month low near the 105.50 support level. The aggressive bearish rally in the previous week started after the fall below the 50.0% Fibonacci retracement level near 108.80 of the up-leg with the low of 98.96 and the high of 118.60 and drove the price below the medium-term symmetrical triangle, which has been holding since May 2015.

Currently, the price is developing near the lower band of the triangle with weaker momentum than the previous days but there is a possible scenario of a jump above the 108.00 handle. The upside bias is also confirmed by the technical indicators in the daily timeframe.

From the technical point of view, the MACD oscillator is moving slightly higher in the negative territory and posted a bullish cross with its trigger line, suggesting further gains. Moreover, the stochastic oscillator is extending its upside movement and has entered the overbought zone.

If prices continue the buying interest, immediate resistance could come at 108.20, which is near the 20-day simple moving average. The next significant resistance to have in mind is the 50.0% Fibonacci mark at 108.80. In addition, a jump above the latter level could open the way towards the 40-day SMA around 109.85 at the time of writing.

However, the price has found a strong obstacle on the lower band of the symmetrical triangle and in case of a deeper move down, the focus could shift again to the downside until the 61.8% Fibonacci level near 106.50. Falling below this area could see prices re-testing the 105.50 barrier. 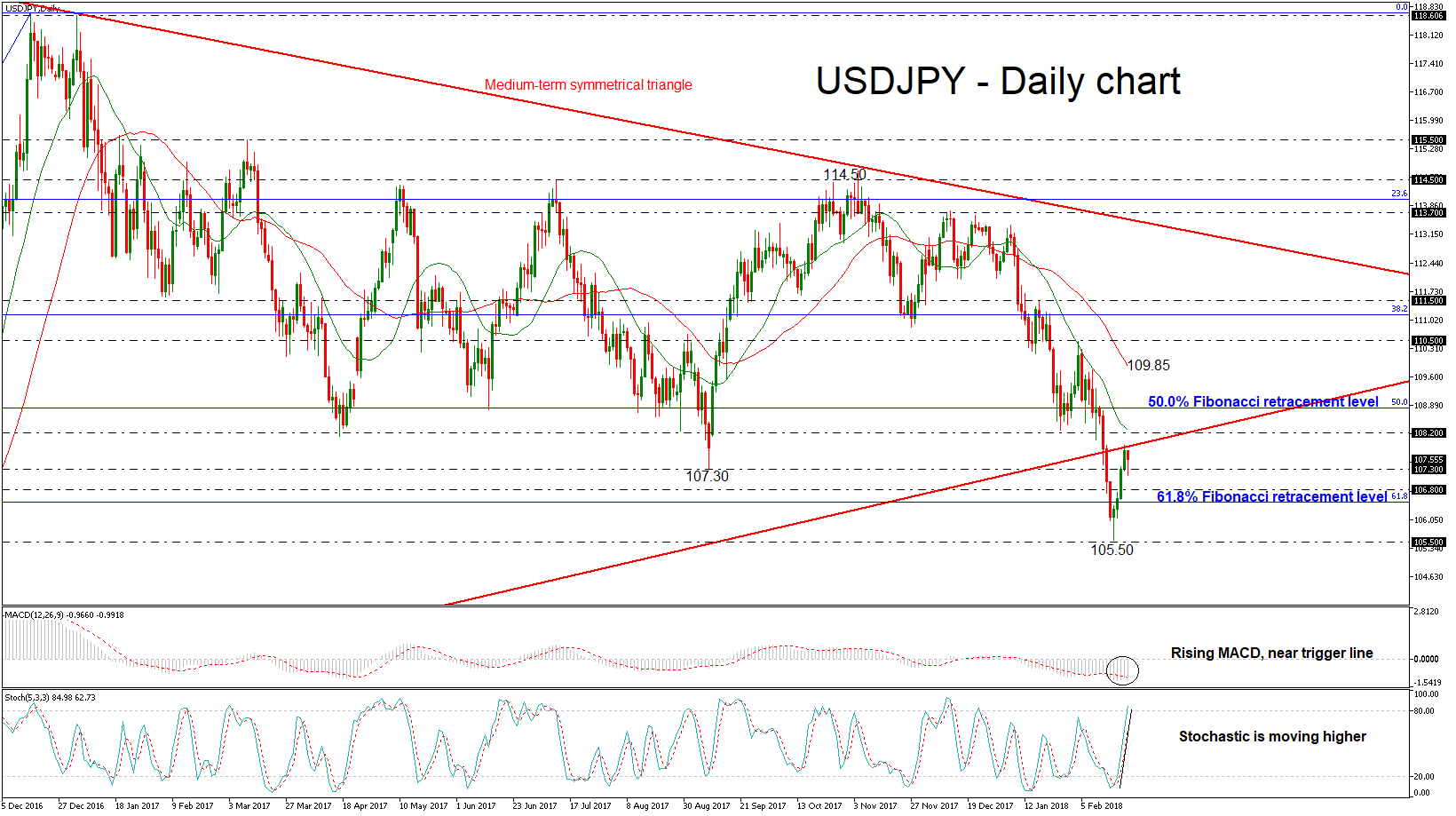 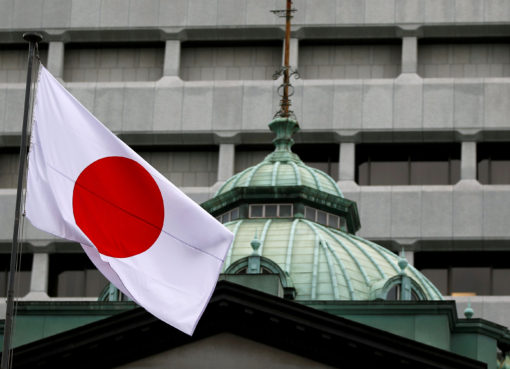 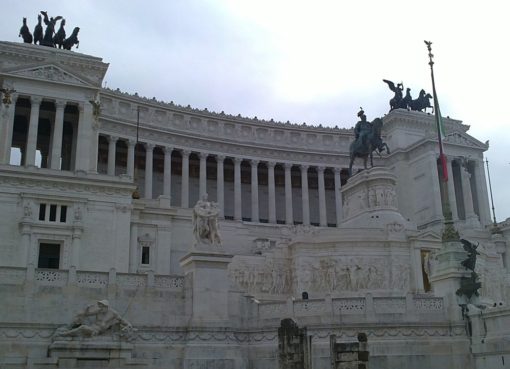 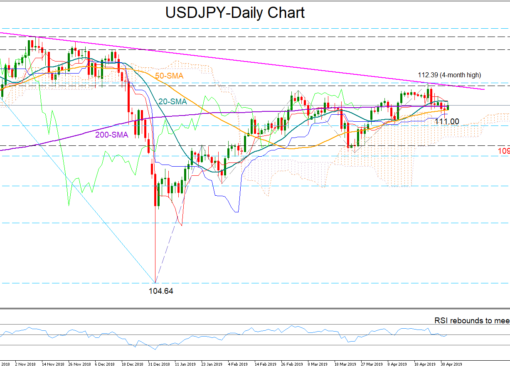