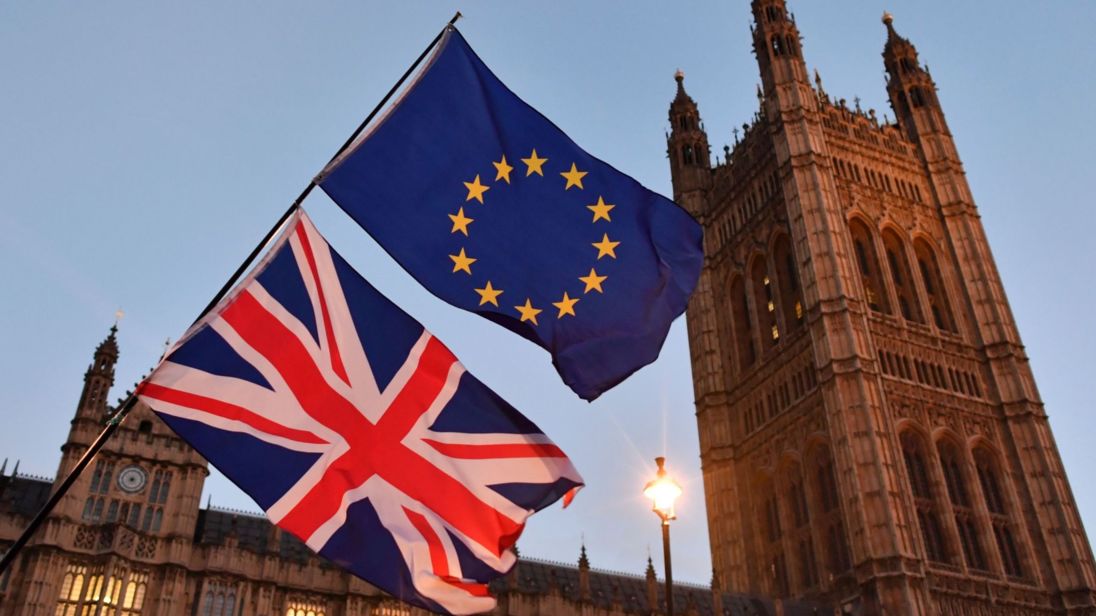 Media suggest that Theresa May’s Cabinet may attempt to settle any differences regarding Brexit on Thursday, on a day in the countryside. Theresa May’s vision for the post Brexit reality may include a “pick and choose” strategy regarding EU rules, however EU reaction to such a strategy remains to be seen. On other headlines, it seems to be the case that not only the banking sector but also UK farmers are to face Post Brexit problems. On the bright side, there seems to be some convergence regarding the military and security aspect of Brexit between UK and EU. As unity strengthens within the UK, we expect the pound to strengthen as well. Cable, dropped on Friday breaking the 1.4040 (R1) support line (now turned to resistance). The pair continued to trade near that level and we see the case for the pair to continue to trade in a sideways manner for the short term. Should the bulls take the driver’s seat we could see the pair breaking the 1.4040 (R1) resistance level again and aim for the 1.4168 (R2) resistance hurdle. On the other hand, should the bears take the reins we could see the pair reaching the 1.3850 (S1) support level.

Bitcoin has surged during the past week, breaking above the $10,000 threshold today. Analysts point out that the rise coincides with the surge in the US stock markets, indicative that the cryptocurrency may be influenced by a risk on sentiment. On other news, ECB’s Yves Mersch warned against the cryptocurrency, while ECB’s Draghi stated last week, that it is not his job to regulate Bitcoin. Warnings were also issued by various other authorities. Also, computer hacks and cryptocurrency headlines appear frequently on the headlines, however, seem to have little impact. We see the case for Bitcoin to continue to surge in the short term, however, remain quite hesitant to call for a rally. As mentioned before Bitcoin surged in the past few days, however, opened with a negative gap today, below the 8650 USD (S1) support level, only to catch up and break the $10,000 threshold. We see the case for bitcoin to continue to be in a bulls market in the next few days. For our opinion to change we would require Bitcoin to break clearly the upwards trend line incepted on the 6th of February. We consider this morning’s break as false, as it lasted only a few minutes and was attributed mostly to the Chinese New Lunar Year festivities. Should the cryptocurrency find fresh buying orders we could see it breaking the $11600 (R1) resistance line and aim for the 12365 (R2) resistance hurdle. Should it find selling orders, it could break the $8650 (S1) support line and aim for the $7425 (S2) support zone.

In today’s other economic events:

During the early morning in the Asian session tomorrow, we get New Zealand’s PPI Input for Q4.

As for this week’s economic highlights:

On Tuesday we get the Swedish CPI rate for January and Germany’s ZEW economic sentiment report for February.

On Wednesday, UK’s employment data for December is to be released. 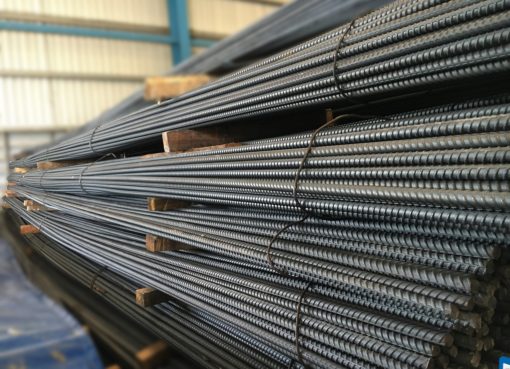 G7 meeting could be confrontational 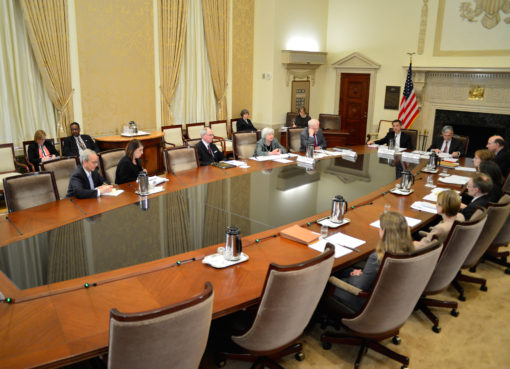 Further Uncertainty about number of FOMC rate hikes in 2018