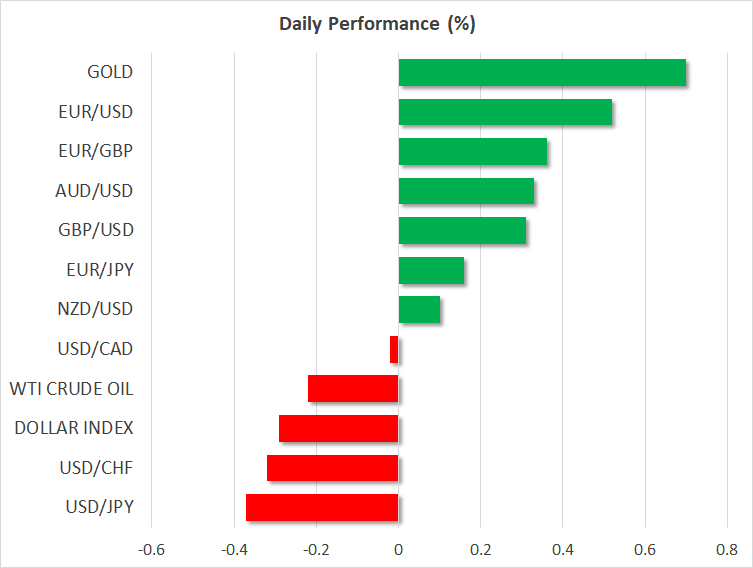 A look ahead to the major economic releases expected later in the day, the IHS Markit company will publish final figures on the US manufacturing PMI for the month of December at 1445 GMT, while changes in global dairy prices will be also awaited at a tentative time.

According to forecasts, the US PMI is anticipated to remain unchanged at 55.0 in December, above the threshold mark of 50 which separates growth from contraction. However, since preliminary data are more important for the dollar, any upside or downside surprises in the data would influence moderately the greenback. In contrast, the FOMC meeting minutes due on Wednesday and Friday’s nonfarm payrolls are predicted to offer a higher volatility to the dollar.

Investors will be also looking forward to the global dairy auctions to reveal changes in milk prices. A strong positive print could move the kiwi higher as milk is New Zealand’s largest single export.

In energy markets, the API weekly report which tracks oil inventories in the US will be published at 2130 GMT.