Home > Articles > The Greenback in focus 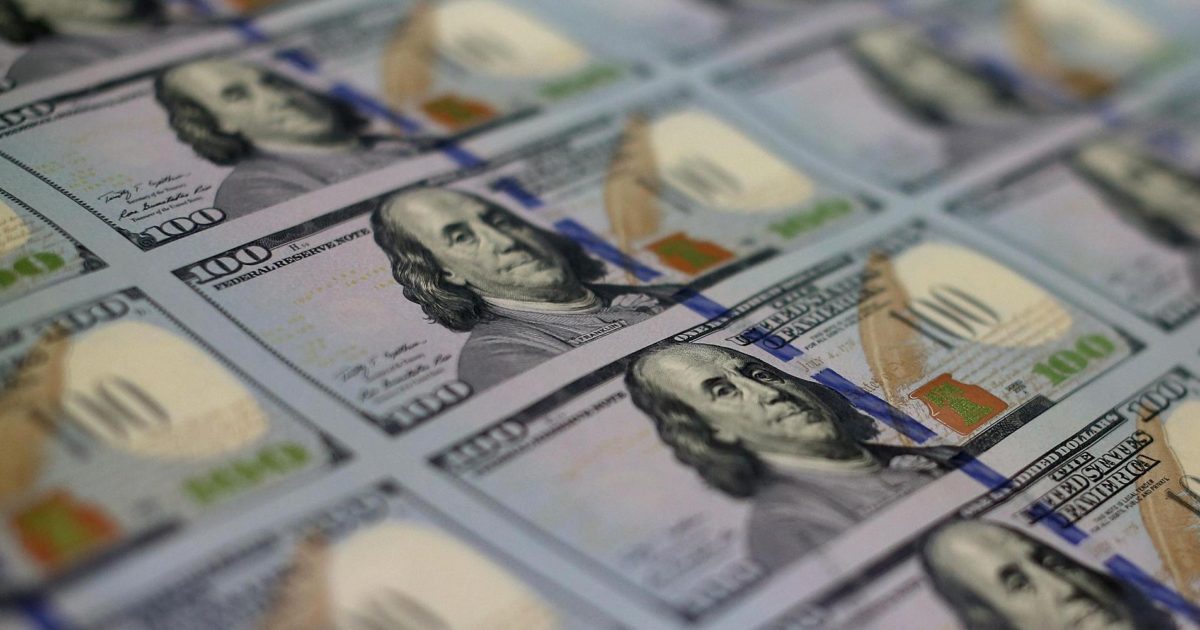 The US Dollar is to be in the spotlight today and the following couple of days, ahead of incoming economic data and after its current and near-past poor performance. Specifically today the FOMC’s meeting minutes will be released. The minutes are expected to shed light on possible inconsistencies in the committee’s economic projections. In the absence of fiscal stimulus, some members may have questioned the rate hike path ahead, as there were two dissenting members and inflation was lower than the 2% target. Tax cuts may stimulate the economy however and boost prices. Another factor to be considered will be the way each member voted,  as some doves like Kashkari will be replaced by hawks in the near future marking a shift in balance, and their overall opinion may carry less weight. Overall, the minutes gain on importance, as the US economy faces a stubborn inflation rate which seems to be unwilling to accelerate. On another front and as a response to North Korea’s yesterday’s statements, Trump tweetted that he has a bigger and better button on his desk, sparking new uncertainty in the Korean issue.

The EUR/USD traded in a consolidative manner, late yesterday and during today’s Asian morning. Currently, the pair could continue to trade in a sideways manner, with the risks tilted to the downside. We expect the near-term direction of the pair to depend mainly on any fundamental news from greenback side as the Euro seems to shine, given the positive economic outlook for the Eurozone. Should the pair come under renewed buying interest it could break the 1.2097 (R1) resistance level and aim for the 1.2229 (R2) resistance area. Should the US Dollar get positive news the pair could drop reaching the reaching the 1.1940 (S1) support level and aim for the 1.1851 (S2) support zone.

As for today’s other economic data, we get Germany’s unemployment rate for December, and UK’s Construction PMI for December which could move cable somewhat, ahead of tomorrow’s release of the UK’s Services PMI for December.

Cable had a clear upward direction in the past 24 hours aiming for the 1.3620 (R1) resistance zone. We expect the pair to trade in a consolidative manner today, however, any fundamental news on the US Dollar side could influence its course.  Should the bulls remain in charge the pair could break 1.3620 (R1) resistance level and aim the 1.3684 (R2) resistance zone. Should the bears take over, the pair could reach out for the 1.3460 (S1) support level and should that be breached, the cable could aim for the 1.3330 (S2) support territory.

Later on, we get from the US the ISM Manufacturing PMI for December and the FOMC Meeting minutes will be released. Both are expected to influence the USD across the board. 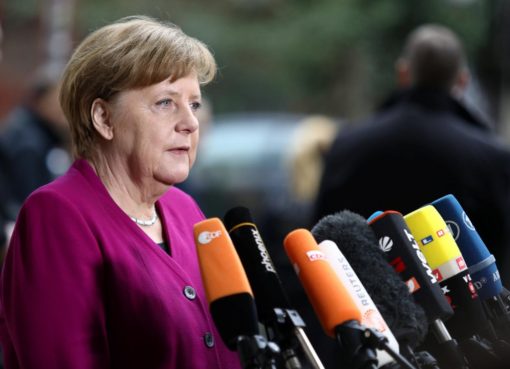 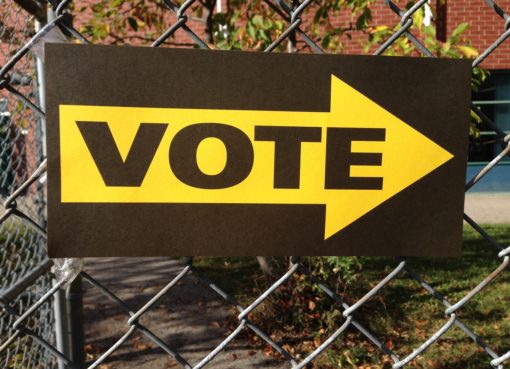 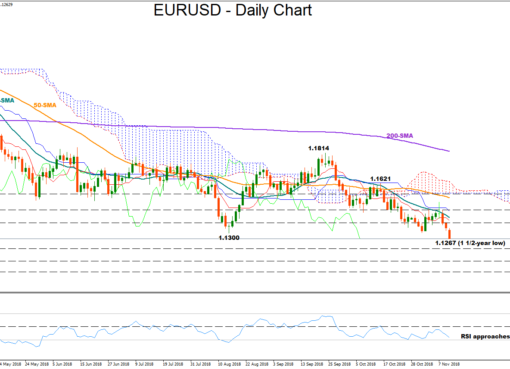