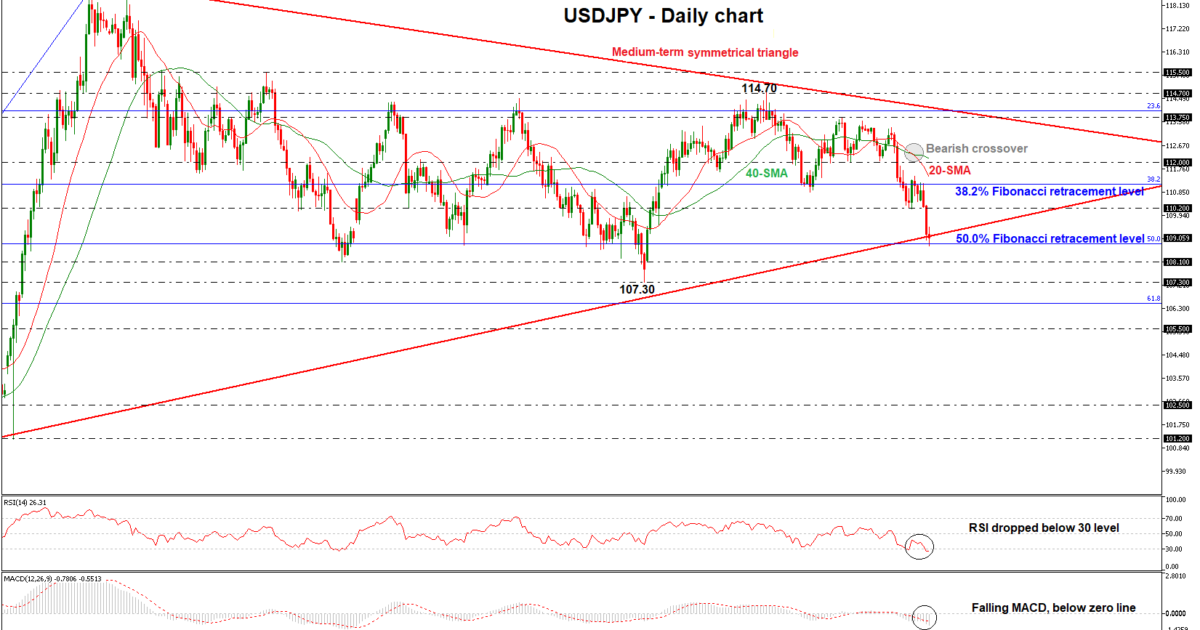 USD/JPY remains under strong pressure over the last couple of days, while during today’s European session it plunged below the 109.00 psychological level and challenged a new 4 ½-month low of 108.72. The dollar weakness continues, and the pair is trading near the lower band of the medium-term symmetrical triangle.

From the technical point of view, in the daily timeframe, the RSI indicator entered the oversold zone with aggressive movement, whilst the MACD oscillator is falling with strong momentum below the trigger and zero lines, indicating further losses. Additionally, the 20-day simple moving average recorded a bearish crossover with the 40-day SMA, suggesting downside tendency.

It is worth mentioning that the price hit the 50.0% Fibonacci retracement of the up-leg from June’s 2016 low to December’s 2016 high at 108.80. If price action holds below the symmetrical triangle and the 50.0% Fibonacci mark the next immediate support to have in mind is 108.10. Breaking this level could see a re-test of the 107.30 level.

Conversely, in the event of an upside reversal, the next pause is the 110.20 resistance level. A break above this level could shift the short-term outlook to a more neutral one as it could take the pair towards the 38.2% Fibonacci retracement level of 111.10, which stands in the middle of the symmetrical triangle. 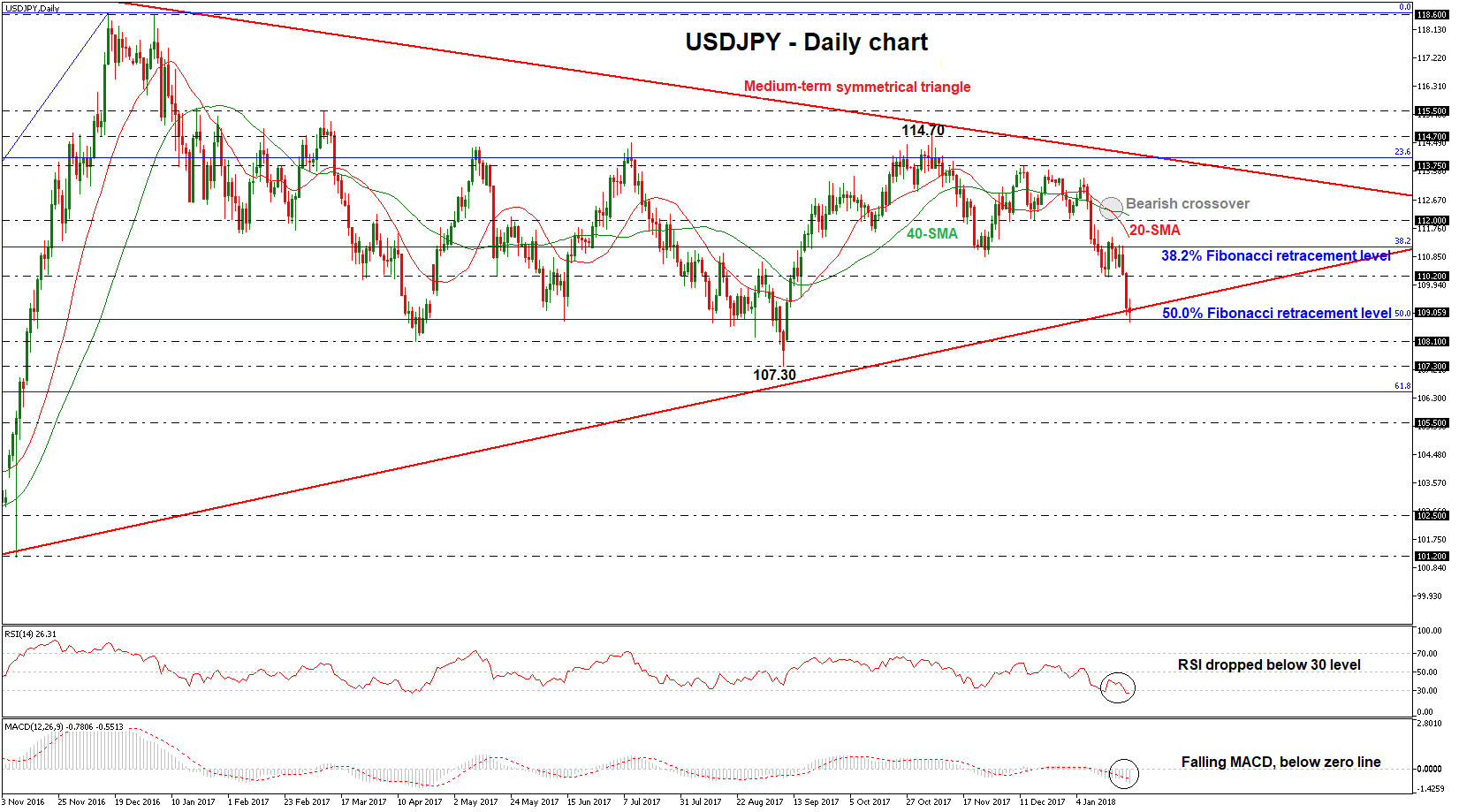 NZD/USD has been developing in an upward sloping channel since December 2017 and during yesterday’s trading session it reached a fresh five-month high of 0.7436, though it ended the day in the red. However, it regained some ground over today’s European session.

Short-term momentum indicators are signaling for opposite scenarios. The RSI indicator is pointing north in the positive territory, whilst the MACD oscillator slipped below its trigger line but remains in the bullish area. Moreover, in the 4-hour chart, the 20 and 40 simple moving averages are following the price, suggesting further gains.

To the upside, the next resistance level to watch is the 5-month high of 0.7436, while above it the next major barrier is the 0.7460 obstacle taken from the bottom of July 2017. 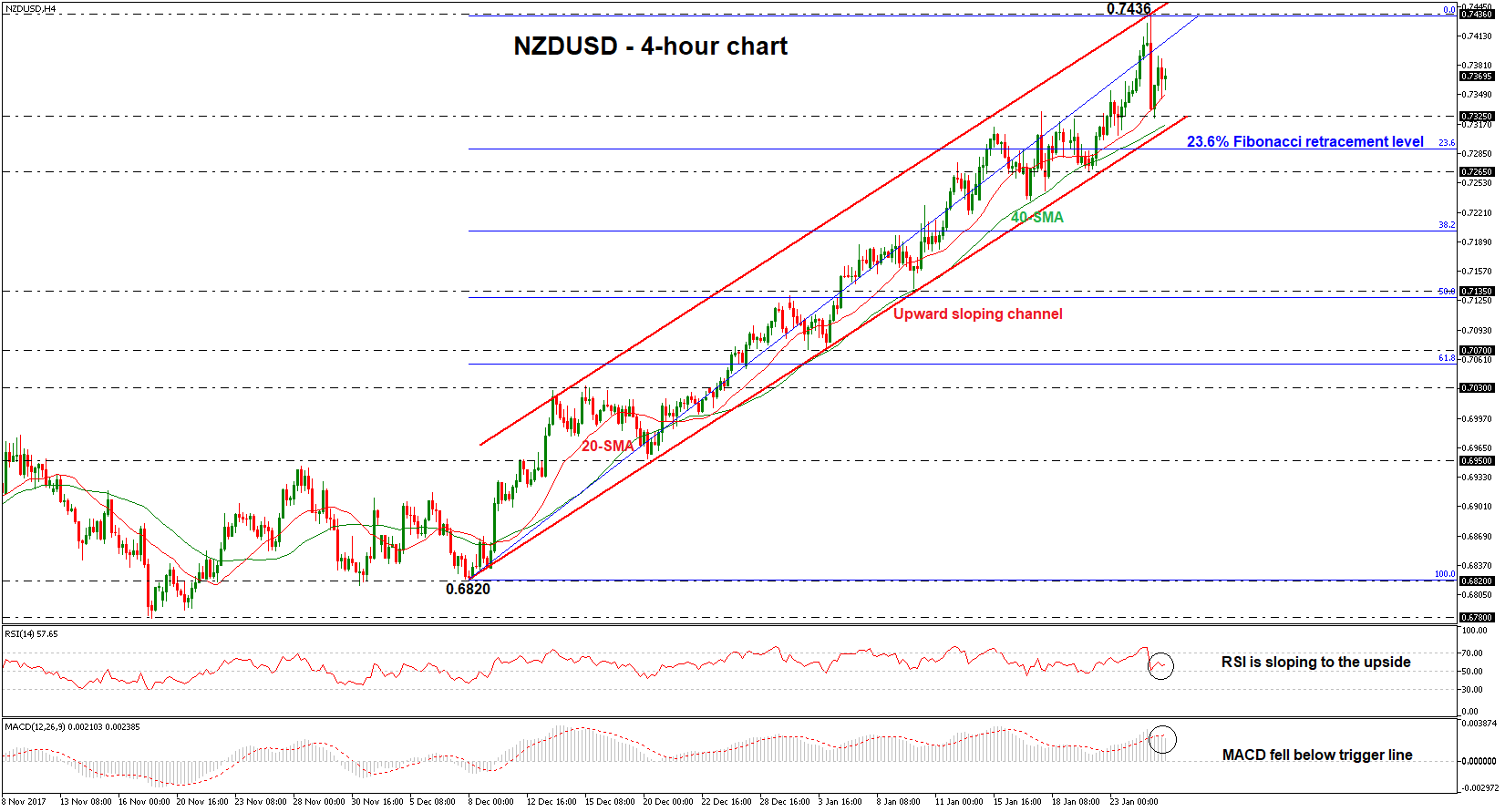 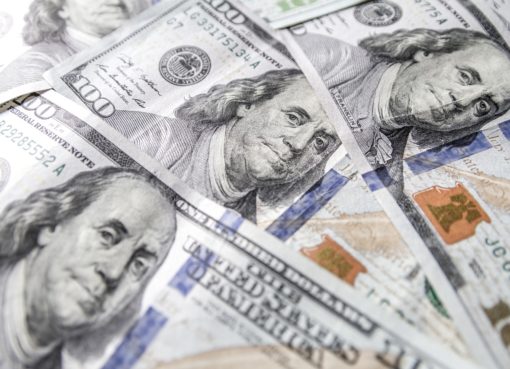 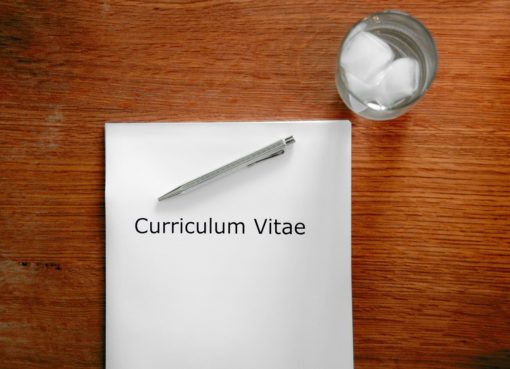 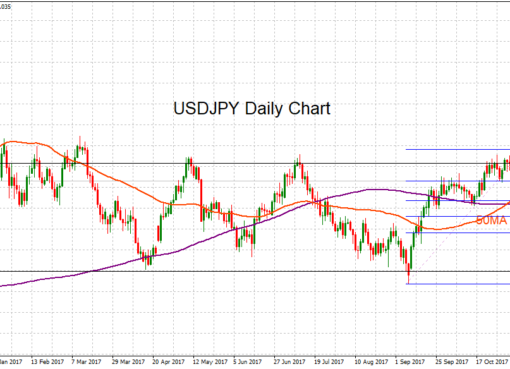