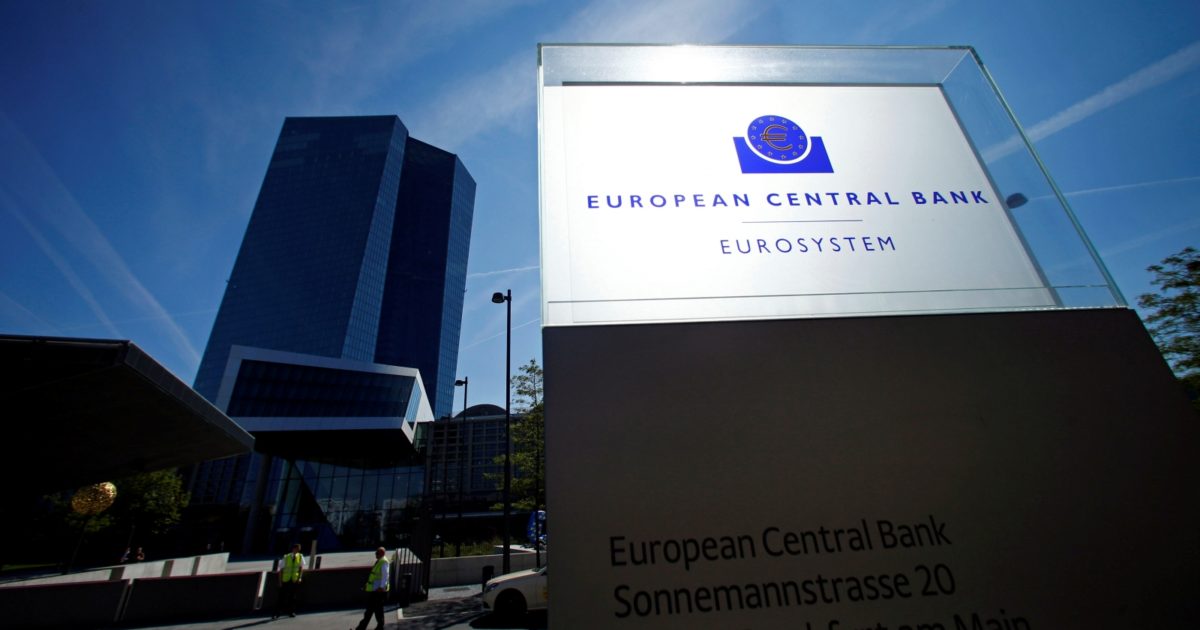 The Euro rallied yesterday against the USD as the ECB said it could revisit its communication stance in early 2018. Hence, expectations were raised from the market for the possibility of the ECB to reduce their vast monetary stimulus program (QE) along with discussions about a possible rate hike in early 2019. The statement contained in the minutes of December’s meeting was expected by some analysts as the Eurozone has had one of it’s highest growth rates in a decade. The ECB should shift its stance gradually, to avoid a more disruptive move later and look at a broader revision of its policy guidance to reduce the focus on bond purchases and raise the emphasis on interest rates, again according to the latest meeting minutes, which were released yesterday. Some analysts consider it as a more of a “hawkish tilt”, some even as long expected and added that there is more formality in the minutes around how the bank will issue the forward guidance as it exits slowly an unconventional policy. Along with the EUR, euro-related bond yields also rose mirroring the confidence of the market to the European currency. We see the case of a gradual shift in the ECB monetary policy and communication, however, we remain a bit worried about the inflation rate and the wage growth dynamic as mentioned in the meeting minutes. We expect the focus to remain on the inflation rates and possibly wages growth, as any acceleration could underscore the position of a gradual shift in the monetary policy of the ECB as described above. EUR/USD rallied upon the release of the minutes, during the European morning yesterday breaking the 1.2000 (S1) resistance line (now turned to support) and continued to trade in a consolidative manner in today’s Asian morning by holding on to any gains posted in the European morning yesterday. We see the case for the pair to remain in a bullish mood today, however, we want to point out that the financial CPI data which will be released today, could influence the direction of the pair. Should the pair come under buying interest as mentioned above, it could break the 1.2100 (R1) resistance level and aim for the 1.2230(R2) resistance zone. On the other hand, should the pair come under selling interest, it could break the 1.2000(S1) support level again and head for the 1.1900(S2) support barrier.

Other highlights for today

During the European morning, we get the French HICP rate for December and the Swedish CPI rate also for December. Later on, we get the US Core and Headline CPI rates for December. It could be the case that the US financial data influence the direction of USD/CAD along with other US Dollar crosses. USD/CAD continued to rise yesterday during the European morning and surrendered some of its gains later on as it hovered around the 1.2520 (S1) support line during today’s Asian morning. We see the case for the pair to continue to trade in a slightly bullish mood, however, we would like to reiterate it’s possible sensitivity towards today’s US financial data. Should the bulls be in the driver’s seat the pair could break the 1.2593 (R1) resistance level and aim for the 1.2650 (R2) resistance hurdle. Should the bears take the reins the pair could be expected to break the 1.2520 (S1) support level and aim for the 1.2450 (S2) support barrier. As for speakers, today we have Boston Fed President  Eric S. Rosenberg speaking. Be advised that Mr. Rosenberg is a voting member this year. 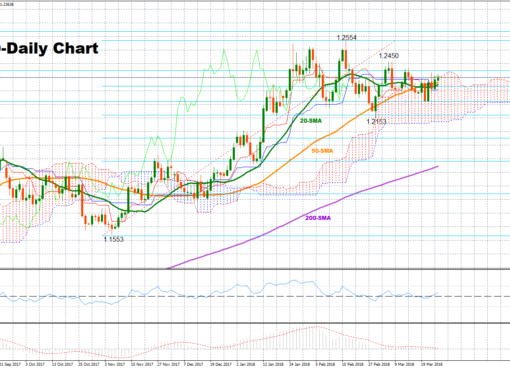 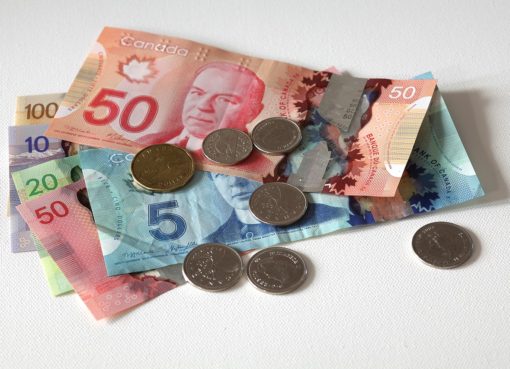 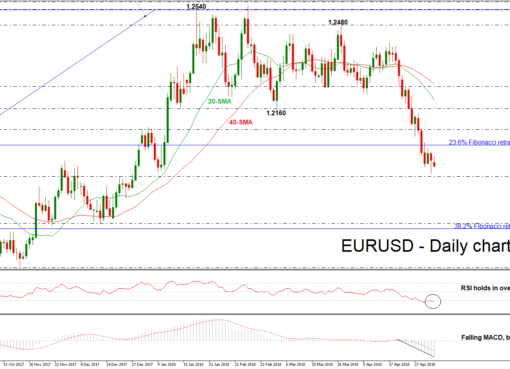