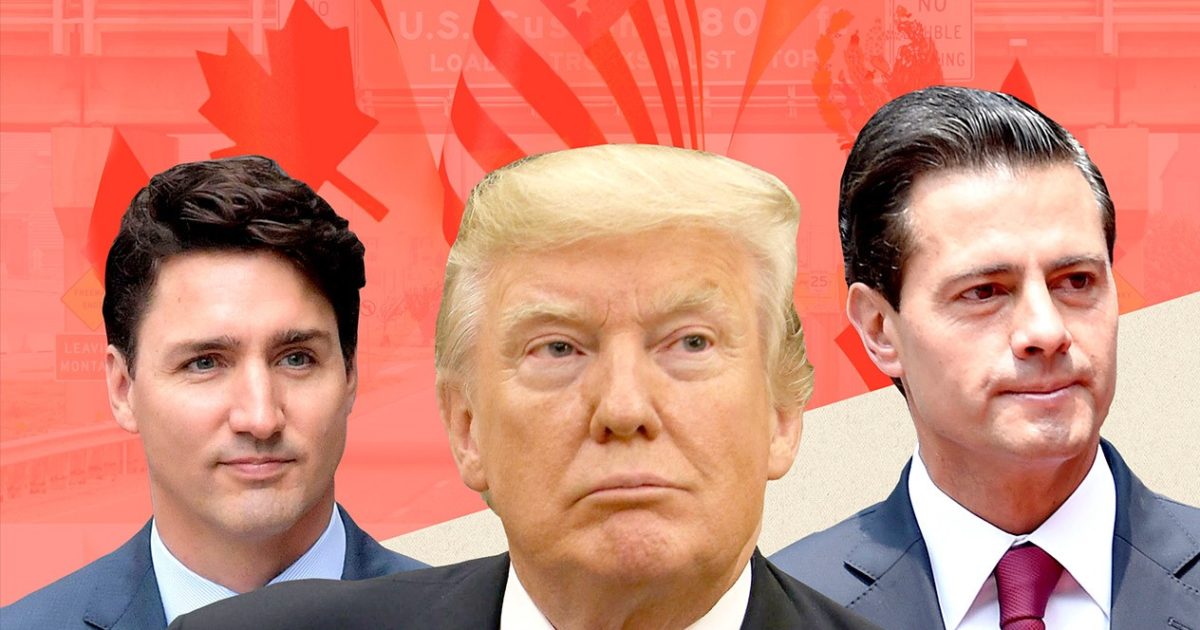 Officials seem to have made some progress regarding the NAFTA Agreement and a will hold a press conference later on today. US Trade representative Lighthizer stated that he is hopeful about the talks, however, realises that a lot of work needs to be done. Meanwhile, media report that a collapse in the NAFTA agreement could hurt heavily US farmers. Mexico Economy Minister Ildefonso Guajardo said that there is a window of opportunity to strike a deal from February to July. We expect any positive outcome of the negotiations to strengthen USD, CAD, MXN. 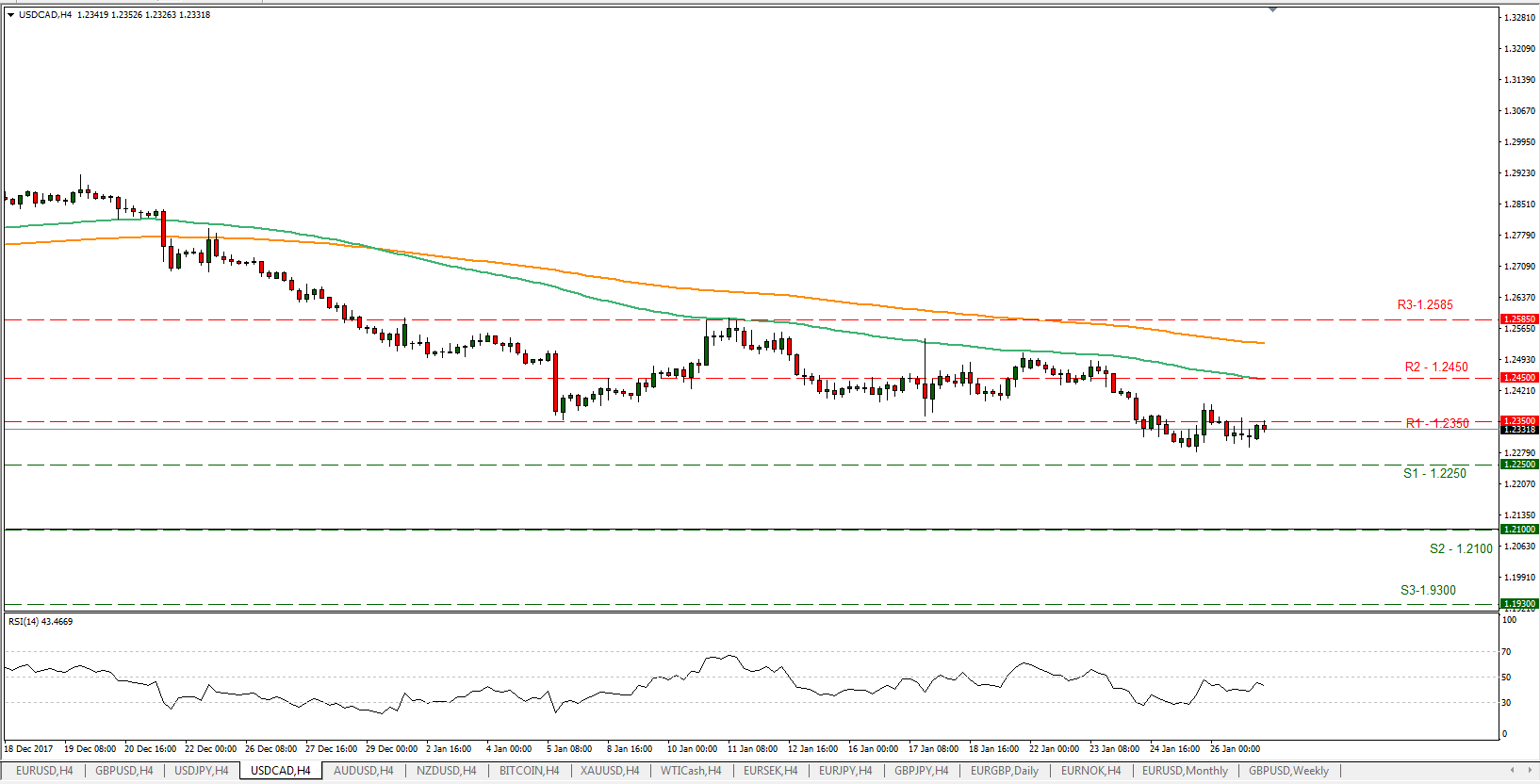 UK Brexit negotiators could attempt to launch a new round of Brexit negotiations as early as next week in an effort to agree on a swift deal on the Transition period.  The EU negotiating team replied it’s readiness to accept the UK team anytime this week. The aim is for an interim accord by March 22-23 when the EU leaders will hold a summit. On other news, the Brexit law is about to be discussed in the UK upper house as pressures on Theresa May increase. Any positive news regarding the Brexit negotiations could have a positive impact on GBP. 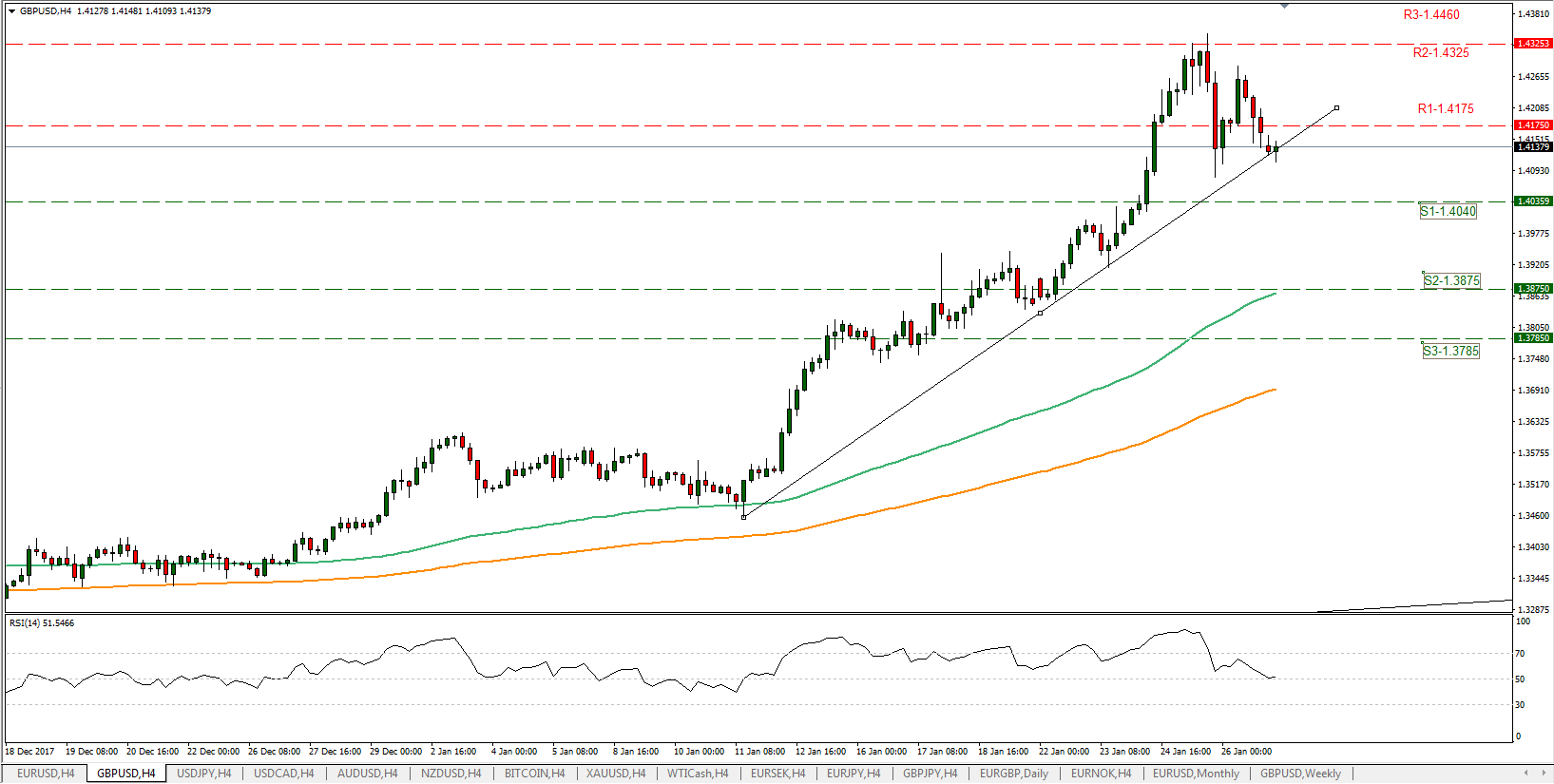 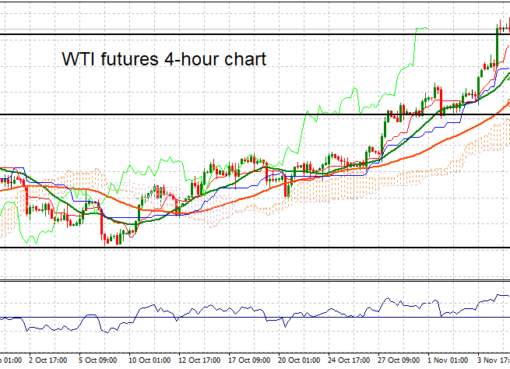 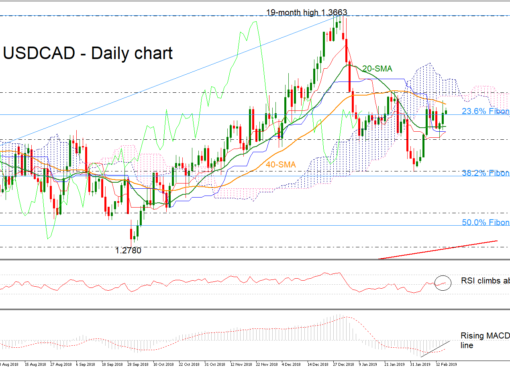